5 things to know from this week: Walmart vs. Amazon, ads.txt adoption and more 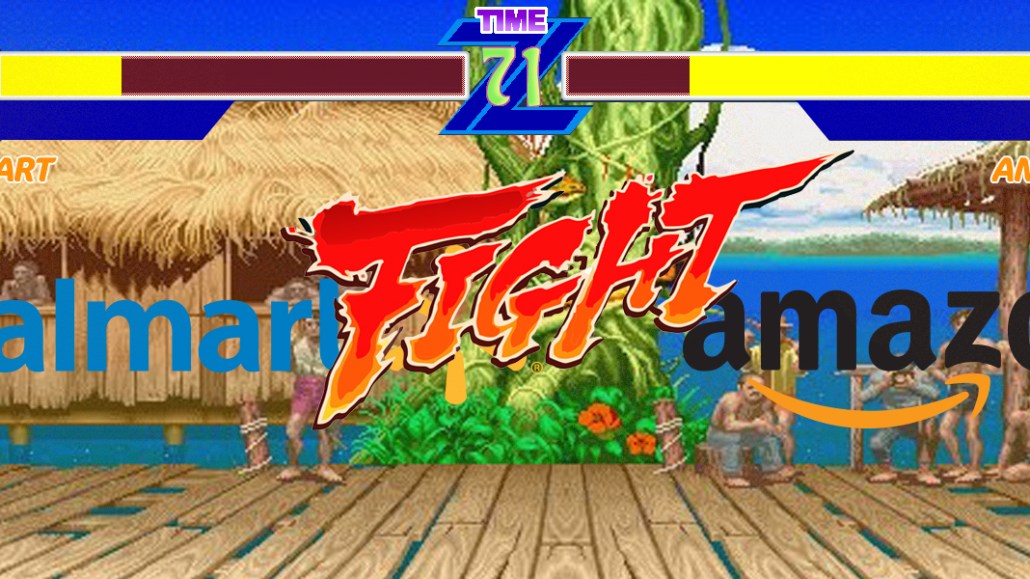 Walmart continues battling Amazon
Walmart is attempting to draw in affluent customers in an effort to capture market share from Amazon, which has struggled to attract and retain luxury brands.

Walmart is also reportedly near a deal to give Lord & Taylor dedicated space on its website.

Jason Goldberg, svp of commerce and content at SapientRazorfish, described the Walmart-Amazon fight as the “Godzilla versus King Kong battle of retailers.”

Meanwhile, Walmart is trying to grow its advertising business, positioning itself as a media platform. Walmart’s pitch: Scale and brick-and-mortar locations that can connect online and offline data differentiate it from Amazon.

Google helps boost ads.txt implementation
In May, the Interactive Advertising Bureau Tech Lab released ads.txt, a text file on publishers’ web servers that lists their authorized inventory sellers to help ad buyers avoid fraud. In the 100 days afterward, 13 percent of the 10,000 most popular domains that sell digital ads implemented it. Between mid-September and the end of October, that number increased to 44 percent, according to data from Ad Ops Insider publisher Ben Kneen.

How Google pushed adoption during this uptick:

But ads.txt has limitations:

As Mike Moore, associate director of programmatic partnerships for GroupM, put it: “I don’t think it is the silver bullet to solve all of our problems that we are hoping it might have been.”

The ePrivacy law looms
While the General Data Protection Regulation has received most of the industry’s attention lately, another law concerning data privacy, the ePrivacy regulation, is supposed to take effect next year. Under the proposed new ePrivacy law, European businesses must get explicit consent to use certain cookies — the prime method of ad tracking — and provide clear opt-outs to users.

One loser of the new regulation: Businesses reliant on behavioral advertising, which depends on cookies that require consent to use to build a picture of people’s interests. One beneficiary: Publishers that can explain the value exchange for consumers will likely get more users to grant consent for cookie use.

Consent isn’t needed for all cookies. Here’s a guide to the most common types and what the law means for each.

The flyby visitor’s value
Publishers have considered flyby readers, who aren’t loyal and don’t view many ads, low value. But new research from digital analytics firm Parsely found that people who bounce, or leave a site, after one article are more valuable than often thought.

Parsely examined 1.6 billion “bounced” visits to text pages on news and entertainment publishers’ sites in its network over a six-month period. Key takeaways:

UK publishers aren’t going all-in on video
U.K. publishers haven’t pivoted to video in the way their U.S. peers have. Here’s why: