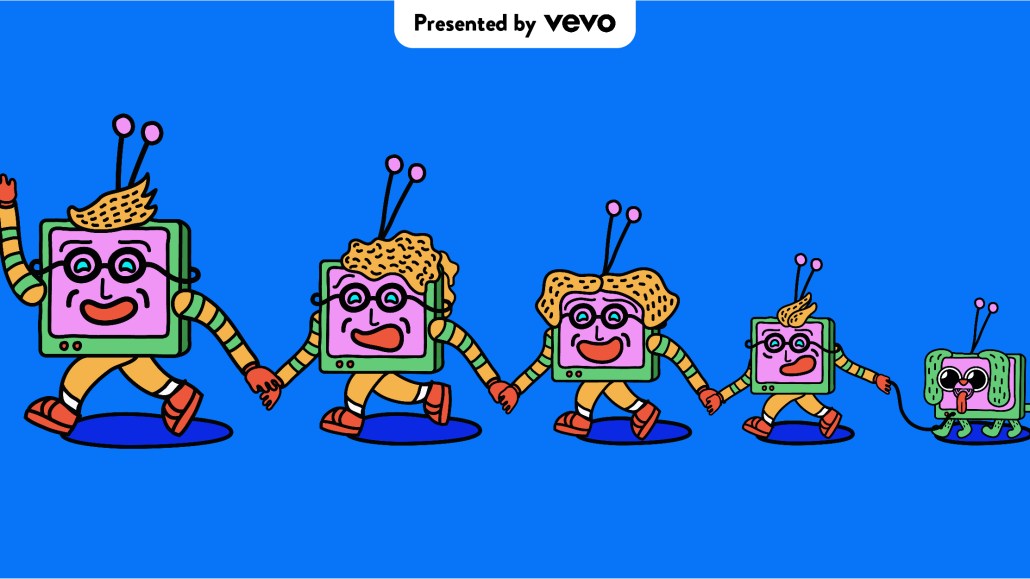 TV networks and agency executives had expected business outcome guarantees, such as lifts in sales or store visits, to be a major focal point in the next round of upfront negotiations. Now both sides are trying to figure out whether those guarantees can even stay on the negotiating table.

“We were really trying to push towards business outcome guarantee, and that certainly has stalled,” said one agency executive.

Guaranteeing ads can increase sales or store visits relies on historical data to serve as a benchmark for any boosts. With so many businesses closed or limited for the past two months, benchmarks set against current sales or store visits would set a low bar, and the question of how advertisers’ businesses and TV viewership will fare over the next year similarly muddles the models used to set the guarantees. “Everything gets thrown out the window right now,” said a second agency executive.

A&E Networks, NBCUniversal and WarnerMedia are among the network groups that have publicly offered business outcome guarantees, though other networks have done so privately. Advanced TV advertising firm Simulmedia began offering these deals in 2015, and they account for roughly 25% of the company’s business, said Simulmedia CEO Dave Morgan.

One TV network has had to put some of these deals on hold since the coronavirus crisis began, according to an executive at the network. “In the bigger picture, I believe [guaranteeing business outcomes] will be the No. 1 initiative we have on a go-forward basis. But for this upfront, I see it being a lesser part of the equation,” said the executive.

However, while some agency executives said they may need to forego business outcome-based deals in the next round of upfront deals, others are not yet willing to give them up and instead see the current market as providing an opportunity to push for more of these deals.

“All of the things we wanted to do three months ago are highlighted as good ways to approach this. How do we move more towards business outcomes? How do we move more towards connected TV? If you ask the question of is this all going to slow down innovation or speed it up, it needs to be on the speed up side. But there’s mixed opinions about that in the marketplace,” said a third agency executive.

If business outcome guarantees are taken off the table in this year’s upfront marketplace, that could lead advertisers to turn to the scatter market, where networks sell the inventory left over by upfront advertisers. Traditional TV advertisers have historically kept their money in the upfront because they can get lower rates than what they would pay in the scatter market. However, with advertisers seeking more flexibility as they deal with the crisis, some have moved money to the scatter market because it doesn’t require long-term commitments.

The near-term nature of the scatter market can be better suited to offering business outcome guarantees despite the questions around past and future performance. Simulmedia has been working with advertisers, especially food delivery services, financial services companies and direct-to-consumer marketers, to adjust the models used for correlating business outcomes with ad exposures.

“The models have to be brand new, based only on data from the last weeks not the last year. For most of the TV industry, everything is a year-over-year look,” said Morgan.