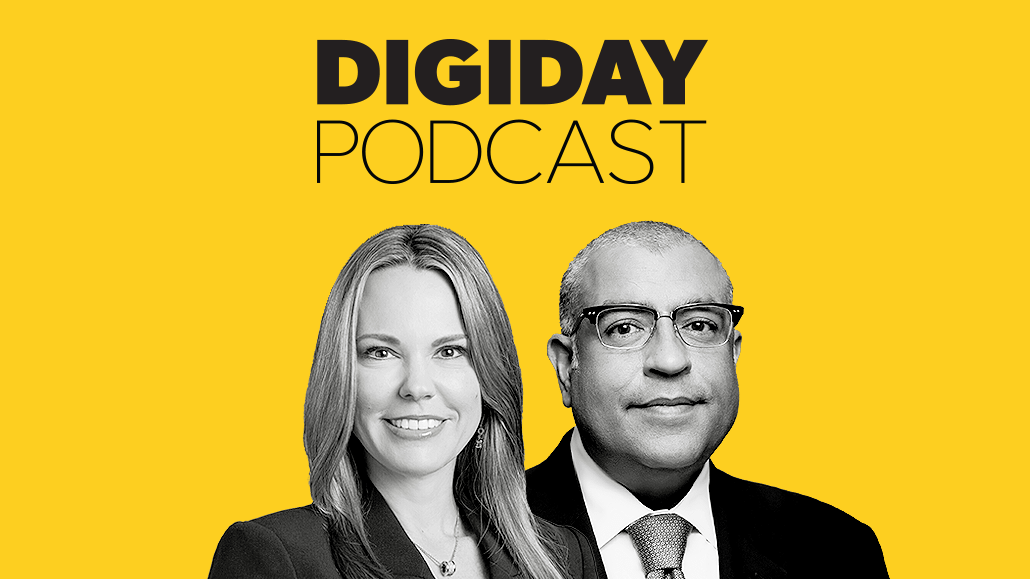 In the latest Digiday Podcast, CBS News and Stations co-presidents and co-heads Neeraj Khemlani and Wendy McMahon discussed the new nightly primetime news program and the streamer’s development since its November 2014 debut.

“We’re now lapping a year working together across CBS News and Stations, and the momentum’s been awesome,” said Khemlani. After accumulating more than 1 billion streams in 2021, CBS News Streaming Network is averaging more than 80 million streams per month — the number of times people have started streaming a video on the service — with viewers spending 1.4 billion minutes, on average, in aggregate per month watching the service’s programming, according to a CBS News spokesperson.

CBS News is also plying the streaming service with more programming from its local news stations. At the start of this year, the news organization set the goal of increasing its live local coverage on CBS News Streaming Network by 15,000 hours to 45,000 hours by the end of 2022. But it has updated the amount, coinciding with the upcoming launch of CBS News Detroit in November, which will mark its fourteenth local channel on CBS News Streaming Network.

“It’s quite the expansion effort, not only through the lens of more channels but also through the lens of the number of hours we’re producing live now across those channels. Nearly 46,000 hours annually of live coverage on those 14 streams by the end of the year,” McMahon said.

Khemlani: Not so long ago we didn’t even really have a strong primetime programming strategy. So we’re iterating on a daily basis, and John [Dickerson] is one part of it. You’re looking at a brand-new lineup that in one year we’ve seen a 50% increase in those shows across primetime in streams.

McMahon: There’s 9 a.m. newscasts that are launching across many of our stations. Thirty minutes of those will air on TV; a full hour will air across streaming. We have 7 a.m. newscasts that we’re launching specifically for streaming in New York and San Francisco and a number of other markets because we see locally that the most opportunity we have, the highest-viewed daypart, is mornings. So how do we stretch out that consumption by adding more live hours in addition to that 4:30 to 6 a.m. [window], which was really our foundational time.

Khemlani: How we are programming goes beyond the breaking news, but how do you start programming globally? And one of the exciting things for me is we have brother and sister companies with Telefe in South America and Channel 5 in London and Network 10 in Australia, and so a large part of where we’re going is how you start to stand up a global news organization with internal assets. And the product is going to evolve with it. Right now you can geo-target, but imagine when we have the capabilities to start programming different feeds for different audiences around the world.