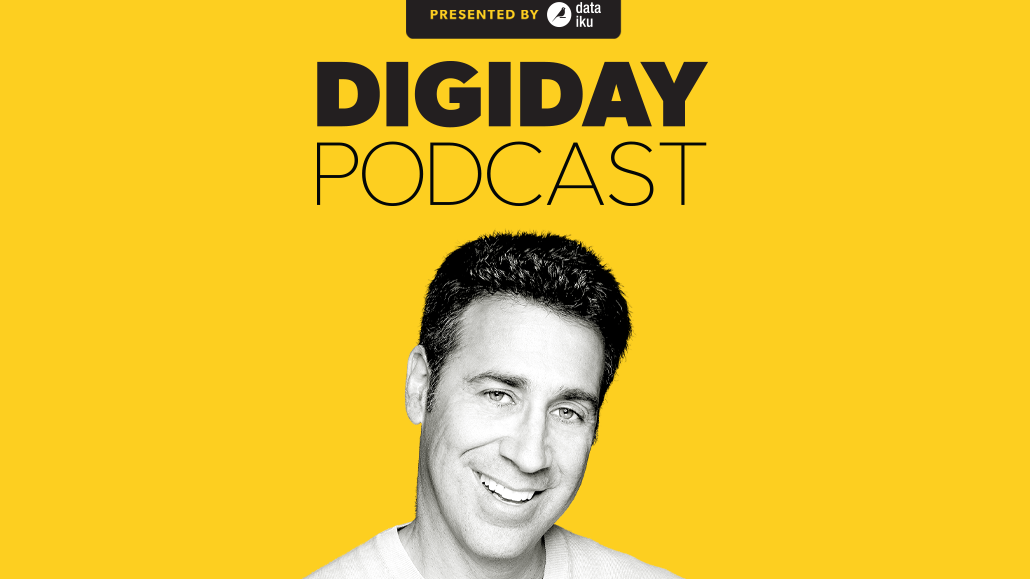 In his 40 years of experience in TV production — spanning shows including Fox’s “Hell’s Kitchen,” NBC’s “American Ninja Warrior” and Netflix’s “Floor is Lava” Arthur Smith has seen plenty of changes. Nothing like the past two years, though.

“There was a point between March and July [2020] where we were stuck in neutral. We couldn’t produce anything,” the chairman of A. Smith & Co. Productions said in the latest episode of the Digiday Podcast.

Effectively overnight, six of Smith’s shows that had been slated to go into production that spring were put on ice. “The day that the NBA canceled their season was the day that we were supposed to start shooting [the new season of “American Ninja Warrior”] in Los Angeles. We were all set up, all ready to go — and we canceled it as well,” he said.

As quickly as the entire production industry came to a halt, though, projects soon began to return to production in the summer of 2020, albeit with significant adjustments. Two years later, there remain differences compared to pre-pandemic productions, but they are fewer.

“We’re making shows again, and we’re making shows at the level that we were making them in 2019. We just show two seasons of ‘Hell’s Kitchen,’” said Smith, whose company produced more than 200 hours of programming in the past year. He added, “the amount of production and the types of production [going on today], it is essentially back to normal.”

Producing in a bubble

I was very proud that all six of those shows got back into production as early as July [2020] with “Ninja” being the first of any major network event show to go into production. And we did it differently. We shot in one place. We shot in a dome stadium in St. Louis because all the dome stadiums were available at the time; nothing was happening [with major sports leagues postponing or pausing their seasons]. And we got the show done. We created our own bubble, and it was all very safe.

The return of the in-person audience

The continuing role of remote editing

That’s something that’s here to stay, remote editing and the ability to edit in the way that we can now. It has made for opportunities for things to be turned around quicker or things to be done differently. And it’s great for the editors because a lot of them are happy to work from home. It’s probably going to be a hybrid. There are certain situations where the producer really wants to sit in the [editing] bay with the editor and work it through.

At certain places, you pitch the organization [for companies] who have a streaming service and a network and a bunch of cable networks. It’s a competition show, and it can go on any of those [properties], and you pitch that person, and they cover all of them. And the way certain media companies are set up, you have to pitch different people [inside the company] the same show.