‘Giving away your distribution is dangerous’: A Slack town hall with Chive Media Group’s Eric Spielman 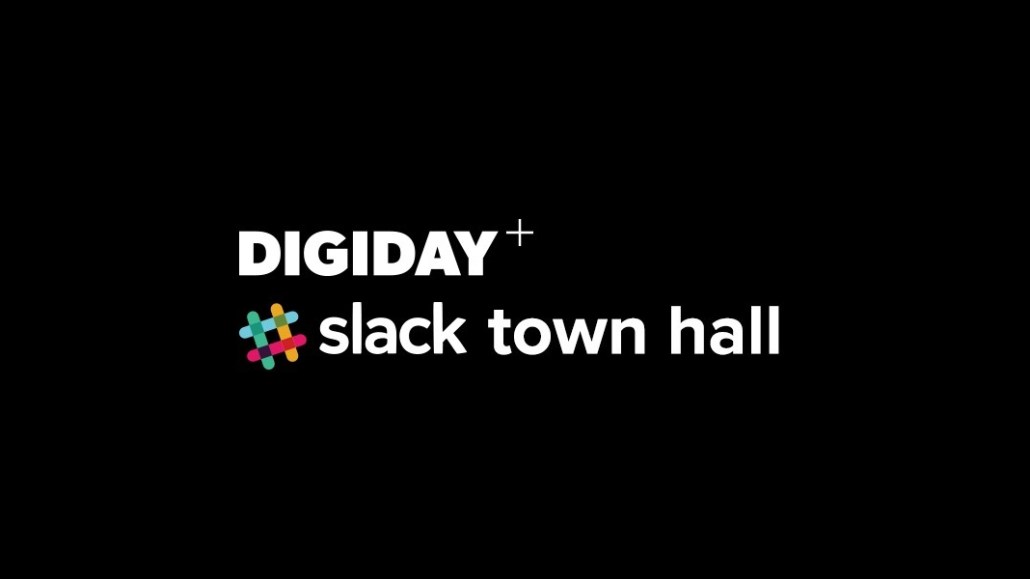 Chive Media Group has grown up a lot in the decade since its founders, Leo and John Resig, launched the company. On Nov. 9, Eric Spielman, the chief strategy officer of Chive Media Group, joined Digiday+ members on Slack for a town hall to discuss everything from push notifications to membership programs to the company’s award-winning video platform, Chive TV.

We hold Slack town halls every two weeks, and in between, we’ll have editorial chats and group discussions on industry topics. Become a member of Digiday+ and join us.

A portion of the conversation with Spielman, lightly edited, appears below.

On blending content and commerce and not using Amazon for commerce
“On merch, the biggest successes from a business perspective come from the natural blending of content and commerce. It has to be more than just house ads and cross-promotion. For example, on a recent design launch for a ‘Three Amigos’ T-shirt, we put time into a post on the three amigos, celebrating the nostalgia. That movie, that comedy, that time period fits in well for our audience. So, the announcement of that shirt design fit naturally into the content.”

On launching a membership product earlier this year
“We knew there was an appetite for this because users had been asking for an ads-free version for a while. We talk to our hardcore users all the time. Literally. We built this business one user at a time with meetups, office tours, long nights in lots of bars. We have hundreds of Chive chapters around the world.”

On creating a strategy for Chive TV
“When evaluating our video strategy, we thought a lot about how/where our audience watches TV and the distribution required to build a business. That’s more or less how we ended up at bars/restaurants. Blue-collar bros watch a lot of TV in bars/restaurants. What is our competitive advantage? How much distribution would we need for a business? I don’t see many bars showing BuzzFeed TV.”

On prioritizing an owned audience vs. a distributed one
“If you give up your distribution, you are a production company and not a publisher. Like a studio. The distributed content model is about amassing scale, and I think the scale-based model is dead. The big guys have their scale, and no one else will get it profitably as Facebook throttles down organic reach to zero percent eventually. The future of our business for small/midsize publishers is to serve a specific audience and become an indispensable part of their lives. If you do this, you can monetize in several different ways — ads, subscriptions, affiliate, merchandise, events, et cetera.”

On the importance of diversifying outside of advertising
“There has been unparalleled growth in the economy since 2008, and with that, consumer spending and therefore advertising budgets. This will not continue forever. We’ve already seen what can happen this year with one huge spender (P&G) stopping their programmatic spend  and the impact that had on open market CPMs.”

“What happens when the economy turns and other big spenders pull their programmatic spend back? Programmatic has a lot of problems currently (fraud, viewability, attribution, et cetera), and that spend could be at risk if big advertisers get tight with their wallets. That is why, among other reasons, we have worked hard to diversify our revenue.”