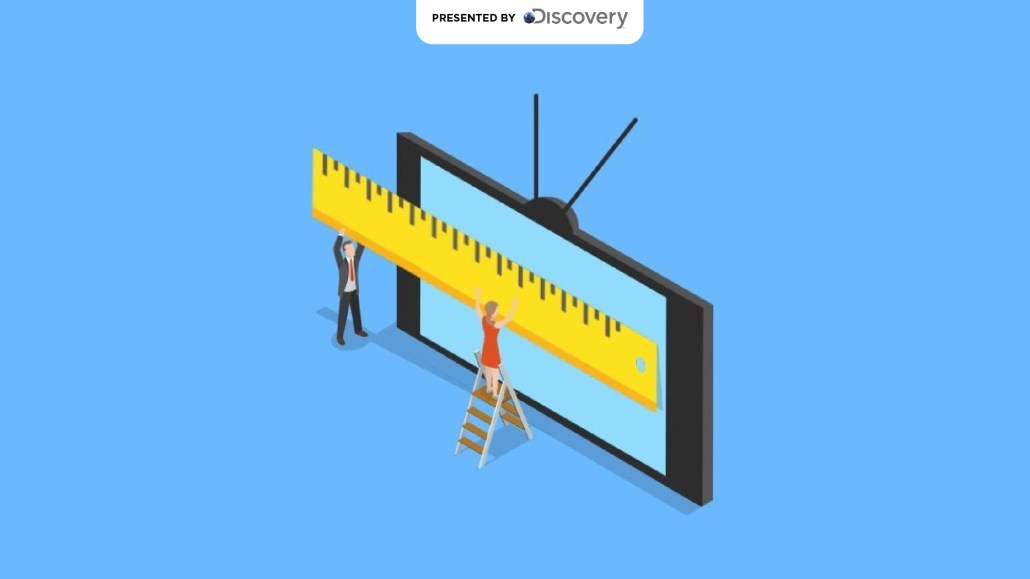 After a year of uncertainty, some agency executives are in the market for assurances heading into this year’s annual upfront deal-making cycle.

Executives at five separate agencies said they plan to push for deals that include business-outcome guarantees. These deals — in which TV network owners guarantee that ads running on their properties will result in a specified number or percentage increase in a business metric, such as product sales or the number of people visiting an advertiser’s brick-and-mortar store or website — had been becoming more common in upfront deals over the past few years before the pandemic took them off the table last year.

“[Business-outcome guarantees] will definitely be part of the upfront. The progress that we were making, that everyone was making, was totally halted because we would be using information that had to be thrown out in 2020 [because of the pandemic]. We’re still figuring out what those deals will look like, but we definitely want to do more,” said one agency executive.

“I think they’ll be back. There is an appetite for clients to think of different currency models,” said a second agency executive, referring to a broader move away from traditional metrics like the number of people in a given age group and of a given gender who were exposed to an ad.

“Business outcomes are certainly on the table. It’s been a hot topic particularly in the last few weeks,” said a third agency executive. Business-outcome guarantees have been receiving more attention as TV networks angle for a larger share of their audiences to be counted against upfront commitments, such as viewers 55 years old and older. “They’re looking to be less accountable, so business outcomes make them more accountable,” said the third agency executive.

However, there’s the obvious challenge in projecting business results while the impacts of the pandemic are still being sorted out. While two agency executives said that A+E Networks, NBCUniversal and WarnerMedia have been open to having early discussions about business-outcome guarantees ahead of this year’s upfront, the agency executives largely expect to receive some pushback from TV network owners. One already has. “I had one network tell me I had to do a two-year deal,” and the business-outcome guarantee would only take effect in the second year, said one of the agency executives.

The pushback is to be expected. Business-outcome guarantees are formulated by looking at a metric from the prior year, such as store visits or site visits, and calculating how much of an increase can be expected. That can be fuzzy math under normal circumstances, but the past year featured a pandemic. Any metrics from 2020 cannot be counted upon. That leaves agency executives, advertisers and TV networks needing to determine how they would calculate what the guarantees should be.

“During this time, do you want to be measuring foot traffic? We’re figuring it out and understanding what clients are looking to achieve for business outcomes,” said a fourth agency executive.

Two of the agency executives said they are looking into whether results from the first-quarter of 2021, such as sales and store location visits, to serve as the benchmark for guarantees. In this case, the advertiser would likely need to have spent roughly the same amount of money on ads and had those ads run in roughly the same environments as in their upcoming upfront deal in order to provide a reliable baseline, said one of the two executives.

Clearly, there’s still a lot that needs to be sorted out.