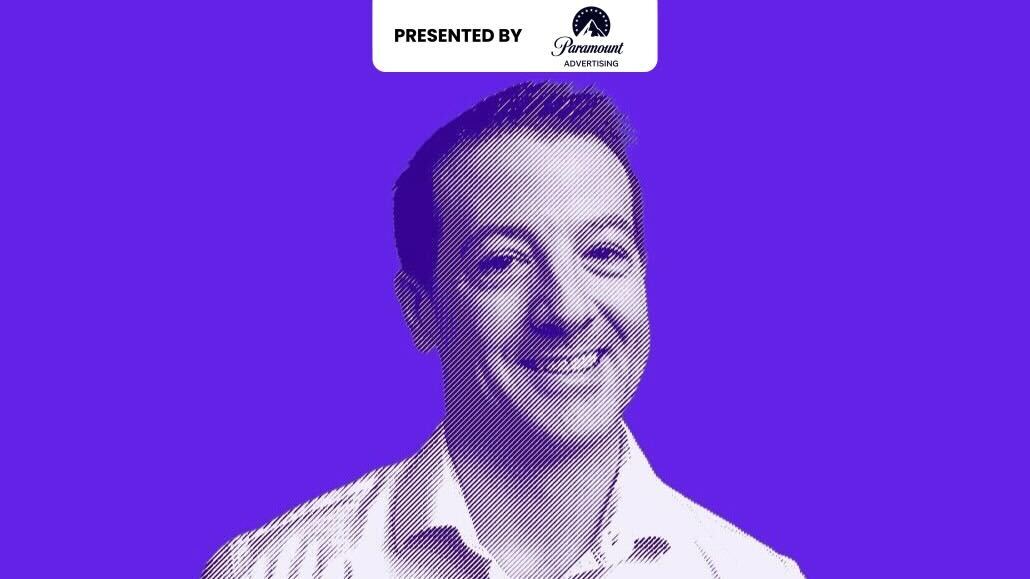 YouTube has been encroaching on the traditional TV ad upfront market for years. This year the Google-owned digital video platform is making its most direct attempt to crash the TV upfront by scheduling its Brandcast upfront presentation for the same week as when the major broadcast TV network owners take the stage to make their annual pitches to advertisers and their agencies.

Most people recognize now that consumers are embracing streaming video more and more. But the reason that we made this change and what we’re trying to emphasize this year is that it’s not just a growing trend; it’s really achieved a level playing field status with traditional linear TV. It’s not a separate segment with different audiences and different content. It is right there, as part of an emerging convergence.

Consumer behavior demonstrates that, not just if you look at the raw data of time spent with digital video, but then the range of content and screens from long-form, studio-produced shows to creator-led content, from connected TV in the living room with your family and friends to the more personal environment of watching on a mobile device. All of that’s coming together. And if a marketer, an advertiser wants to reach the audience they’re accustomed to at scale with the right reach and frequency in the right mindset, you have to look at this as a totality and not as fundamentally different segments.

We think that this year is a good year to make that statement loud and clear by coming to the conference and really showing how YouTube is the best example of this. It’s in the middle of it all.

Connected TV viewership has been a big area of growth for YouTube and one that has led some TV ad buyers to reevaluate the platform as being in the broader TV and streaming bucket. Is YouTube rolling out any new ad products this year specifically designed for CTV?

We’re always focused on improving the experience both for viewers and for advertisers. Last year and into this year, we’re doing more to create interactive and engaging experiences. So you still have full sight, sound and motion, but what can you do knowing that you and your family members are likely on the phone on the couch watching together? How can we help you learn more about what a brand is offering? So we have a variety of different ways that consumer can engage there, from scanning a QR code to getting a push notification to their phone. It’s a very natural thing for people to want to learn more in a non-interruptive way, so the ad itself plays, people get engaged and then back to their content, but in parallel we can go learn more about what they just saw.

And then, it’s more behind-the-scenes, but It’s absolutely critical for the industry — we’re very focused on improving the conversion measurement story. While for consumers, CTV and traditional TV have effectively merged in their minds, on the measurement front for advertisers, there’s still a lot of work to do to make them apples to apples when it comes to measuring reach and other key metrics. Those are high priorities for us.

And of course, CTV is a critical piece of that. So that’s the big new thing coming. And then co-viewing. When you buy TV today, you are buying the model estimate of how many people were in the room watching at that time based on yesterday’s panels or other mechanisms. Knowing that CTV is YouTube’s fastest-growing surface — 135 million people in the U.S. watching YouTube on a TV screen every month — this is a super high priority for us to get right.

Is co-viewing something where you’ll just be providing that measurement for advertisers for them to be able to assess how many people they reached, or will they actually be charged based on that co-viewing measurement?

This year it’s just measurement. We’re going to learn our way into this, get feedback from advertisers and see where to go in the future.

Another measurement that’s kind of a newer type of metric and something that advertisers are seeking out more and expecting to eventually transact against is outcome-based measurement: being able to pay based on how many site or brick-and-mortar visitors they received, how many products they sold or sales lift. Is YouTube doing anything in the realm of outcome-based guarantees by not only measuring outcomes but actually transacting against outcomes?

Not at this point. It’s not something we’re hearing our customers ask for. Certainly they want to measure those things, and we’re embracing all of the different ways that you can do that from [marketing mix modeling] to holdouts to other third-party mechanisms. But what we hear from customers is, “Help me understand reach, frequency, demographic. Who am I reaching? How often? And then how do I compare this to what’s the incrementality of each channel that I’m using?”

On the other end of the spectrum from CTV is short-form video. YouTube has started testing ads on YouTube Shorts. What is the Shorts ad format?

What we’re testing looks like existing Video Action [campaign] demand, which was a very successful direct-response product on YouTube already, and extending it to the Shorts experience. And of course, the visuals, the full screen and the vertical, all of that stuff’s really important. So those are the things we’re testing, trying to make sure we can adapt. We want to make it as easy as possible for advertisers to scale into the Shorts environment without having to do a lot of work. And that’s why we’re in this early stage of figuring out what works.

What’s the length of the ads that you’re testing inside of Shorts?

Shorts, by definition, is really a user-controlled, user-initiated experience, in terms of how long they want to engage. So we’re testing a wide range there. I can’t be too specific at this stage. But I think it’s one of the most critical things to recognize there is the control that the user has because they can swipe at any time. Not going to mess with that.

I know it’s early, but have there been any takeaways you have had in terms of what works or what doesn’t work when it comes to Shorts ads?

Yeah, not ready to talk about that, other than the results are really promising both for advertisers and for the user experience.

I don’t know. I’m not even [sure] even if I am the right person to answer that question.

YouTube has opened its platform to Comcast’s FreeWheel ad server, which will make it easier for media companies to incorporate their YouTube channels’ inventory into their ad sales and delivery. Will YouTube be doing anything like this on the buy side, such as opening up its platform to third-party demand-side platforms? A frustration among advertisers has been that they have to use Google’s DSP Display & Video 360 to buy YouTube inventory programmatically.

Nothing to announce at this point. To reinforce, it’s not just Dv360, but you can use Google Ads as well.

Okay, but basically Google tech. On the FreeWheel news, I think I have a solid understanding of the significance — that it makes it easier for media companies to incorporate their YouTube channels’ inventory into their broader sales pitches. But is there anything else that’s important for either buyers or sellers to know in terms of the FreeWheel integration?

I think you got it right. Media companies are really important partners for YouTube and vice versa. That distribution for them and YouTube, and great content for our users on the YouTube side. And so we have a long partnership with FreeWheel on a technical level, and the partnership’s not adding anything new fundamentally. It’s adding a little bit of granularity to existing features, some capabilities around audience segmentation, ad creative APIs, but it’s all iterative. I don’t think there’s any big headline on something new or different here. It’s just improving what already existed.

There’s a trend bubbling up this year in companies’ upfront pitches around dynamic ad insertion, including the ability to dynamically place products inside of programming. Is YouTube doing anything in the realm of automated product placement inside of videos?

Nope, no. It’s an interesting idea. It’s not something that we’re prepared to talk about. But you’ve seen a lot of emphasis in the last year, especially in Q4, with live shopping events on YouTube. We know that there’s a lot of product research and shopping intent on YouTube. And that’s something we recognize as valuable for marketers. So there’s lots of opportunity there.