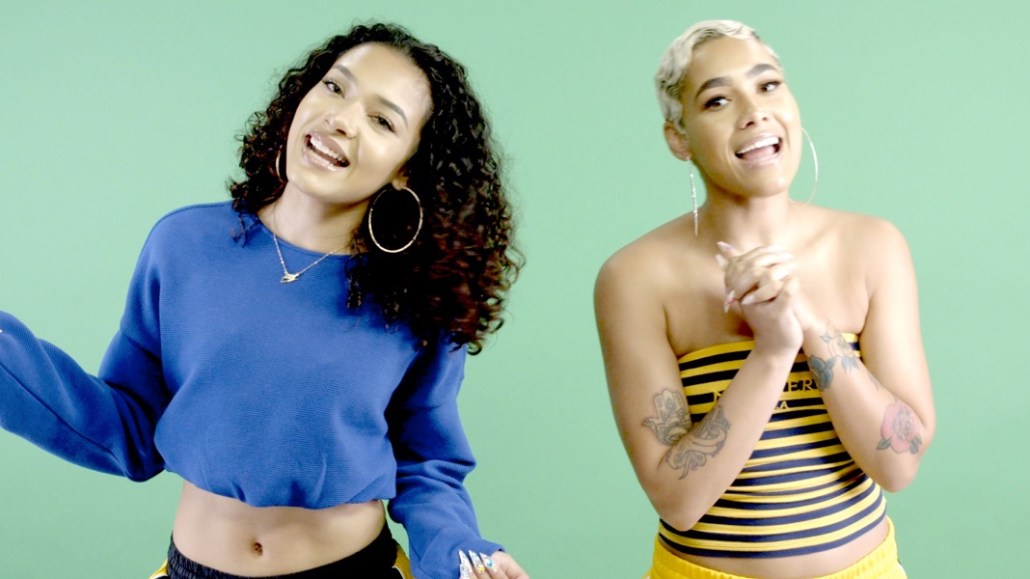 WorldStarHipHop will debut a Snapchat Discover channel, or “Publisher Story” in Snapchat’s parlance, on Sept. 10 as the hip-hop culture publisher steps up its shift to original content producer from content aggregator.

Founded in 2005 by Lee “Q” O’Denat who died in January 2017, WorldStar began as a site for people to download hip-hop mixtapes and evolved into a video aggregator that’s perhaps best known for crowd-sourced videos of people fighting. WorldStar has also become a hub for up-and-coming hip-hop artists to grow their fan bases by publishing their music videos and interviewing them on camera, helping to grow WorldStar’s audience.

WorldStar’s site received 4.7 million unique visitors in the U.S. in July, a 66 percent increase year over year, according to comScore. In July, the publication’s videos received 2.7 billion views across Instagram, YouTube and Facebook, with 2 billion views coming from Instagram and 645 million on YouTube, according to Tubular Labs.

Over the past few years, WorldStar — which is represented by Hollywood talent agency WME — has been building up its original content business, producing a TV show for MTV2, a movie for Netflix and a documentary series for Starz. Last year it signed a deal with digital entertainment company Studio71 to produce more original content online.

“Our partnership with Studio71 bridges the gap between content aggregation and content creation, which we couldn’t be more excited about,” said WorldStar CEO Ed Dwyer.

As part of that deal, WorldStar’s YouTube channel is part of Studio71’s network of YouTube channels for which Studio71 sells ads, strikes branded-content deals with advertisers and advises WorldStar how to grow its audience on the video platform. Then there’s the original content production piece, which includes WorldStar’s new Snapchat Discover channel, which will be ad-supported with WorldStar and Studio71 splitting the revenue. “This opportunity with Snap is the first thing we’re doing in that vein of creating more content together,” said Studio71 CEO Reza Izad.

Studio71 has a production team of seven working on WorldStar’s Snapchat Discover channel. The channel will publish weekdays, and its content will span newsy videos related to hip-hop culture, memes as well as host-driven shows and interviews. The channel will have a lot more hosted content than on other platforms, said Izad. Because of Snapchat’s vertical video format, most of the content will be produced specifically for the Discover channel, even if versions of it may appear elsewhere. For example, WorldStar will adapt its YouTube show “Relationship Advice” — in which hip-hop artists counsel couples — for Snapchat by filming vertical versions of episodes. WorldStar and Studio71 will also produce original content exclusively for Snapchat.

The Discover channel could be an opportunity for WorldStar to test out the type of original vertical video content that could do well on Instagram’s IGTV, given that the publication already has 19.9 million followers on Instagram but has not created an IGTV channel. Izad said WorldStar and Studio71 are not looking at the Snapchat Discover channel as a testbed for original content that could be adapted for IGTV or even traditional TV, though. “We don’t view this as a cheap pilot deal,” he said of the Discover channel.