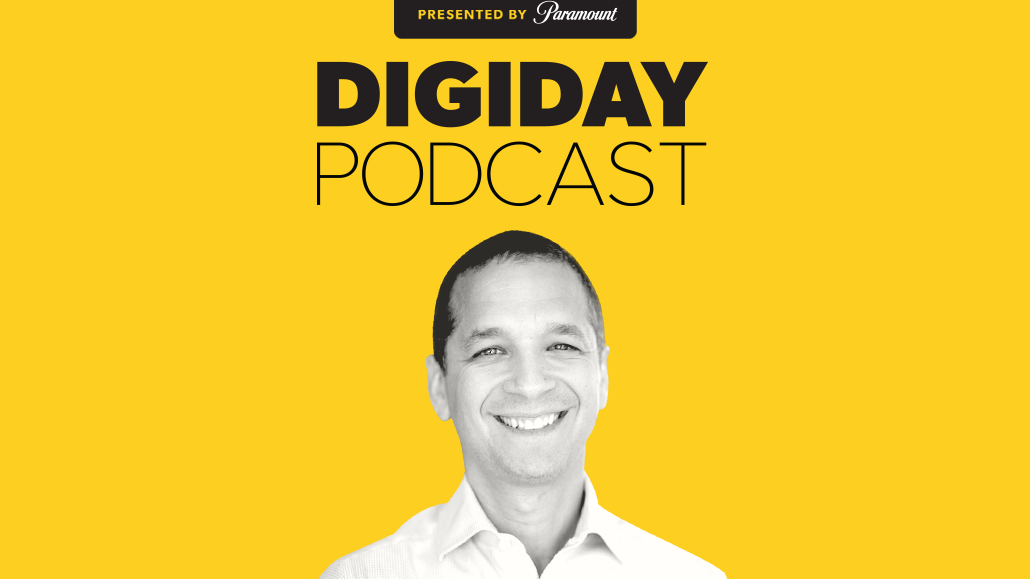 More than a decade ago, Dan Roth left the world of traditional journalism to join LinkedIn as the business-centric social platform’s executive editor. Eleven-plus years later, the former managing editor of Fortune.com and now editor-in-chief and vp at LinkedIn has built up the platform’s news operation into one that bears some of the hallmarks of a traditional outlet.

“I had a lot of belief in what the company could create, but I didn’t know how it was going to work out. And I wasn’t entirely sure what I was getting into,” Roth said on the latest episode of the Digiday Podcast.

Under Roth, LinkedIn’s news division has been getting into producing more original content, from newsletters to podcasts and videos. In September, the platform announced the hire of former CNN executive Courtney Coupe to be its first head of original programming, which appears to portend the next phase of LinkedIn’s editorial ambitions, which were already raised earlier this year with the formation of the LinkedIn Podcast Network.

“The hiring of Courtney Coupe is designed to push us in a more professional way through creating original video and audio content,” Roth said. “There are about 180 people on the editorial team at LinkedIn. But half that team comes from a business journalism background, and almost all of those who come from a business journalism background come from mostly writing. So it’s a text-heavy team. When you’re creating audio [and] creating video, there’s something unique about creating that content.”

We’ve got a really highly accomplished video team in-house. These are people who come from Fortune and Bloomberg and independent producers who have shot for everyone. And we have people who are experts in podcasts. We also have LinkedIn Learning [formed through LinkedIn’s 2015 acquisition of Lynda.com], so [they have a] huge campus in Carpinteria outside of L.A. [with] soundstages and incredible studios for recording learning courses. We highly leverage that team for doing almost everything that we do.

When we went and bought LinkedIn Learning, like a month afterwards the head of [LinkedIn] Learning came to New York, which is where I’m based, and saw our studios. We had a small studio in the Empire State Building. At this time we were really trying to figure out video and audio; we’re kind of stumbling our way into it. And she just came in and was like, “What is this? This is not how you build a professional studio. You’re not storing your audio and video right. How are you tracking your assets? How are you tracking equipment?” And so she professionalized all of that. So Courtney comes in with a team that is lightyears beyond where it was when I first launched it.

A way I like to think about LinkedIn is we often just mirror the business world. So if people are talking about certain topics in the office, they’re usually talking about those topics on LinkedIn. And if they’re communicating in a certain way in the office, they’re usually communicating in that way on LinkedIn. That’s the case with video as well. We’ve all just spent two and a half years communicating over video. It’s become the way we do business now. And so LinkedIn has to be able to have a first-class platform for video.

The power and pull of video

You get a certain level of storytelling in video that is harder to get in text. You can deliver such powerful messages through the way you shoot something and the kind of graphics you use and the pacing and the background music that just pulls people out of their comfort zone or has this emotional connection that’s really hard to get with other kinds of content. It takes real expertise to pull this off. Video is the kind of thing you remember and you share it and you talk about it and you keep thinking about it.

https://digiday.com/?p=471071
Most Read
Trending in Publishing in the Platform Era
Digiday Top Stories