‘We want to really localize’: McClatchy tries out pre-roll in the audio versions of its articles 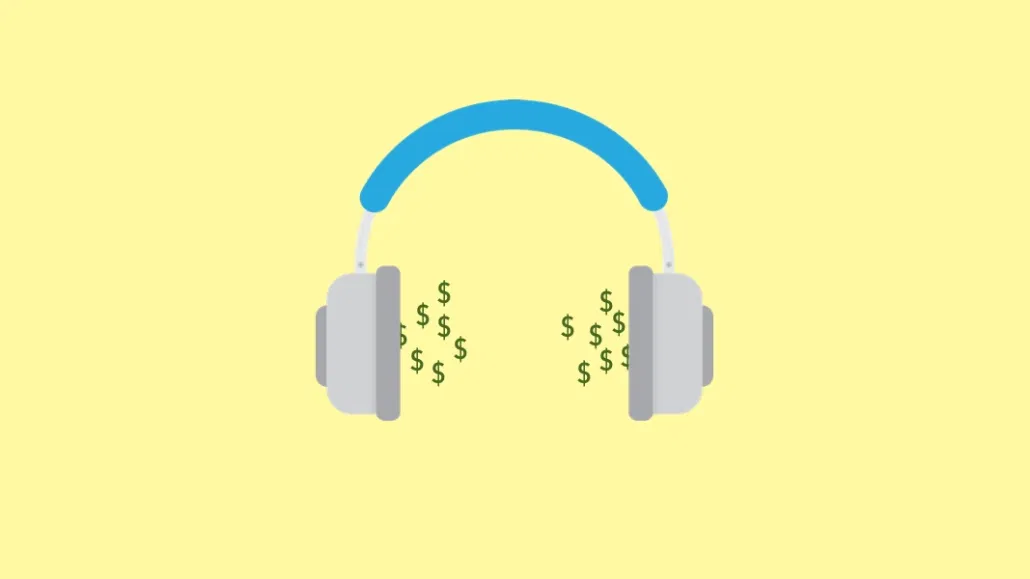 In late September, McClatchy sent a robot probe into a world where audiences can listen to every story its papers produce. It came back with a monetization opportunity that the news publisher is starting to explore.

That month, the publisher of titles including the Sacramento Bee and the Miami Herald began placing an audio player widget at the top of its story pages which would play an automatically generated audio reading of that story when clicked. So far, click through rates on the audio player have ranged from 1-5% across McClatchy’s pages, depending on the length of the story and the section of the paper they’re in, a scale promising enough that McClatchy’s sales team has begun to tuck ads in.

Last month, the sales team ran its first campaign, which featured both pre-roll and mid-roll spots; the mid-roll ads had a completion rate of 75%, and the pre-rolls over 99%.

Though McClatchy’s sales team is still figuring out the optimal way to package and sell the spots — “We’re still figuring out that go-to market strategy,” said Rachel Malpeli, director of digital solutions at McClatchy — the hope is that the audio content can help add a new dimension of engagement for its readers and advertisers. “We want to really localize it,” Malpeli added.

McClatchy already has some experience with distributing audio versions of its written output. Seven of its papers, including the Sacramento Bee and the Miami Herald, distribute daily flash briefings, both via smart speakers and as podcast episodes. And it has also dabbled in podcasts, having produced half a dozen shows on topics ranging from ACC basketball to LGBTQ experiences in the South.

McClatchy sells and targets the spots contextually, using its titles’ sections: An advertiser looking to drive tune-ins for a television show might target the arts and entertainment sections of McClatchy’s sites, for example, or target the audio versions of its business news to reach a market’s professional class.

To date, McClatchy hasn’t offered its main news coverage, given advertisers’ long-standing leeriness about the brand safety of news. “We’ve set it up in ways that allows people to stay away from some of the hard-hitting topics,” Malpeli said.

Publishers ranging from Harvard Business Review to The Economist have been experimenting with adding audio versions of their stories to their sites for the past several years, largely by partnering with third-party providers such as Audm and Curio; McClatchy’s foray is being powered by Trinity Audio.

For the most part, publishers have pursued audio as a driver of loyalty and, by extension, consumer revenue; last year, Digiday broke the news of Apple’s plans to add audio versions of stories to Apple News+, the premium tier of its news aggregator app. That came after other attempts by platforms, such as Google and Amazon, to deliver ad-supported audio news started to lose publisher interest.

While McClatchy offers the story audio ads as a standalone product, it typically packages them with other digital products, such as paid social promotion, partly to overcome their limited scale, Malpeli said. Being able to break them out as an independent success may depend largely on how much scale they can accumulate, said Stephen Smyk, svp of podcast and influencer marketing at the agency Veritone One.

“If you are about awareness, [it’s a] good opportunity,” Smyk said. “I think pricing will reflect that as the format matures.”