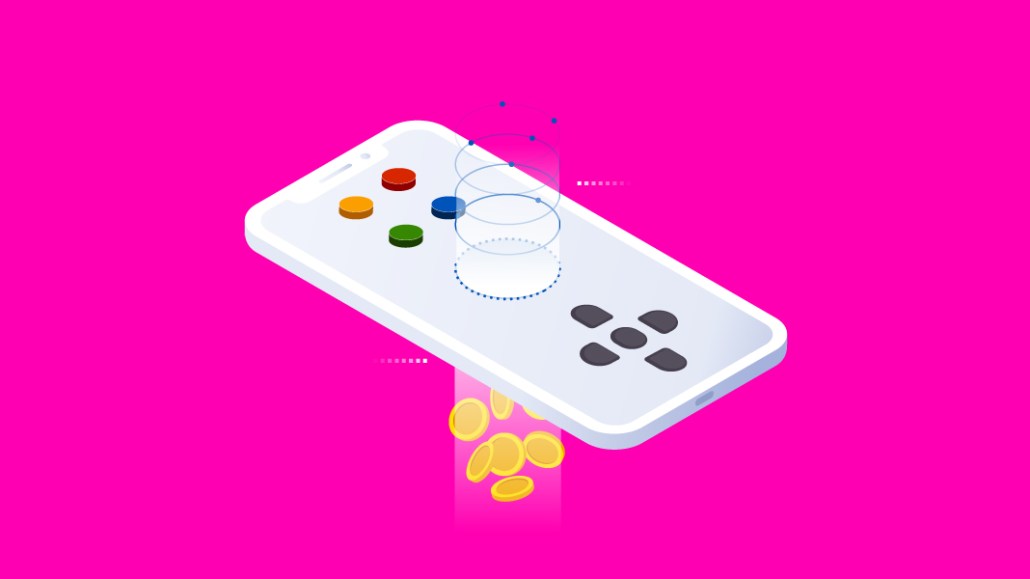 Ad tech vendors will look a lot like mobile app gaming companies in the future, according to Zynga’s president Bernard Kim.

It’s how Kim explains why his company was able to make a move to acquire ad tech firm Chartboost for $250 million last week (May 6 ). His rationale: ad tech still has a future in mobile advertising, but maybe not on its own.

The company’s decision to only allow access to its Identifier for Advertisers, or IDFA, on a user opt-in basis and to only provide limited reporting back to advertisers through its SKADNetwork affects any business that monetizes ad space in apps. At the same time, the plan also knocks advertisers looking to reach specific audiences on those devices where the privacy rules are in force.

It left Zynga with no choice but to try and become a walled garden in and of itself. The rationale being that if Apple’s tracking crackdown all but quashes the idea of being able to facilitate targeting and measurement through data being beamed from one independent company to another then the only viable option would be to pass it around with a closed ecosystem owned by one business — Zynga.

Now, with Chartboost’s under its belt, the company does not need to work with — and subsequently share— as much data with other ad tech vendors. Indeed, Chartboost’s business spans a demand-side platform, a mediation service and technology that allows multiple buyers to compete simultaneously for the same ad slot in an app.

Essentially, this means that Chartboost won’t just help Zynga grow the amount of money it makes from players because there are more advertisers competing to reach them at the same time, it also gives its own marketers tech to help them acquire new gamers as well as hold on to existing ones. Either way, Zynga is in a position to extract more value from the first-party data gained from people playing its games.

“Chartboost will power our first-party app inventory as well as enhance our cross-promotional activities within Zynga titles,” said Kim. “As the market continues to shift and become more dynamic and disrupted it’s in Zynga’s strategic interest to own more parts of the ecosystem.”

It’s an outlook not too dissimilar to the one held by Applovin. The ad tech company is effectively reading the same playbook as Zynga albeit in reverse. It acquired mobile game developer Machine Zone a year ago and is in the process of acquiring mobile measurement firm Adjust. Apple’s privacy changes sparked a wave of gaming and ad tech M&A.

“The gaming companies are going through acquisitions and mergers after Apple announced ATT like other technology companies because with the large pool of publishers (different games) — IDFV allows them to monetize better across their own network,” said  Tiffany Ou, general manager of the Americas region at app marketing agency Nativex. “With SKADnetworks delayed attribution, a lot of mobile advertisers will reduce their marketing budget which will impact the smaller app developers when the traffic/data can’t justify the premium eCPM.”

Naturally, Zynga is keeping an eye on how it all plays out.

“You’re going to see more deals like this and things are going to become very interesting over the next few weeks as Apple’s Apple Tracking Transparency framework starts to filter through the market,” said Kim. “We remain very inquisitive in the marketplace. And we’ve been able to find success through previous acquisitions — even in the pandemic — like Rollic and s Echtra Games. It’s more fun to be in the games industry as part of a larger family than it is going alone.”

“We’ve been on a path to potentially building our own ad tech but in this case, we found the right partner and were already using the service,” said Kim.

Despite the optimism, Kim said it’s still too early to make sense of the impact ATT has had on the business, especially given the adoption of the software update that includes the new rules has been relatively low so far. Regardless, he believes the business is well placed to come through the crisis stronger.

“We’ve factored the ATT impact both on the supply and demand side into our numbers and we’re still bullish on the future even with headwinds,” he said.

For context: the company increased its full-year guidance by $100 million earlier this month (May 5).

Like most companies in mobile advertising, Zynga is braced for some short-term pain from ATT, specifically on ad rates in the second and third quarters, but believes it has the necessary strategies in place to mitigate those losses. There’s also the possibility that its ads business on Google devices could grow as a result of money being directed away from targeting iOS devices, where advertising is hampered.

“It’s definitely been a recent trend that we’re seeing on the demand side of our business with regards to rates as a result of some shift of dollars from iOS to Android,” said Kim. “I also think a lot of that growth has come down to improvements to the [Google Play] app store and better hardware in the marketplace.”