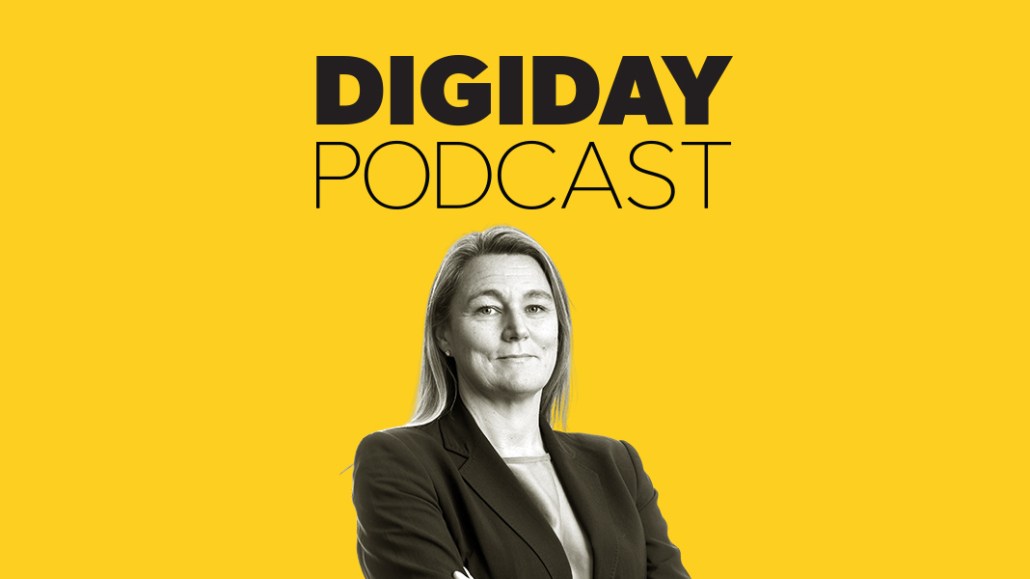 While 2020 was a year of struggle and strife for many publishers, London-based Future PLC ended its 2020 fiscal year up 65% in total revenue from last year, bringing in a total of just under £340 million (approximately $459 million), according to the company’s 2020 annual report.

As a special interest-based publisher, Future PLC has the advantage of having niche, passionate audiences that trust the publications they read. But with over 130 titles, the company also has the scale of a mass media company, with a total audience consists of upwards of 400 million monthly unique users. That extensive database of user behavior, interests and shopping habits is what the company’s CEO Zillah Byng-Thorne said helped the company grow over the past year.

“We’ve invested a lot of money and resource around having a proprietary tech stack, which just makes it easier for us to reach our audiences and to work together cooperatively,” said Byng-Thorne, adding that this decision was first implemented eight years ago.

Today, the company owns four pieces of technology, including a content management system, an advertising tech stack, a commerce platform and, most recently, a first-party audience segment database that streamlines all the data together.

In the latest episode of the Digiday Podcast, Byng-Thorne discusses how Future positioned itself over the last year to grow not only its e-commerce business during the coronavirus pandemic-induced online shopping boom, but also its advertising business.

Some of our hobbyist publications are quite small and quite niche. But at the same time, we’ve got the number one brand in the English speaking world in PC gaming. And PC gaming is a big audience. We must not fall into the trap of thinking that because it’s a hobby, it must be small. We very much view ourselves as being about loyal communities and areas of passion for people. That’s what got us thinking about global, which was, you know, if you’re an enthusiastic PC gamer, you’re just as enthusiastic in Australia as you are in the U.S., and therefore, why would we want to limit our reach to just the market we operate in? That’s been a core driver of us pivoting into a U.S.-first mindset, because that’s the largest audience that we have available to us.

We’re really at the point of helping people make buying decisions. However, rather than put that monetization into the ad, what we’re saying is, you can advertise around it. We want to kind of keep [e-commerce] separate, because we want to make sure that the editorial sits in its own right. What we do find is that if advertisers advertise around that type of content, and they’re in the list, then they’re going to get a much better clickthrough rate because there’s a reinforcement of the brand. But we don’t actually put the clickthrough directly into the app.

The third-party cookie’s going away and so the ability to buy an audience based on the cookie is going to be much harder for advertisers. And therefore the bottom of the advertising stack is much less valuable. What we’re adding in is an extra premium layer at the top, which is really well identified audiences using the first-party. However, I think businesses like ours still continue to be able to monetize more the direct-sold element, because people will buy based on brand. If you can’t identify your audience or identify your user, you’re still going to buy brands.

https://digiday.com/?p=387419
Most Read
Trending in Publishing in the Platform Era
Digiday Top Stories