Why Viacom is expanding its live events 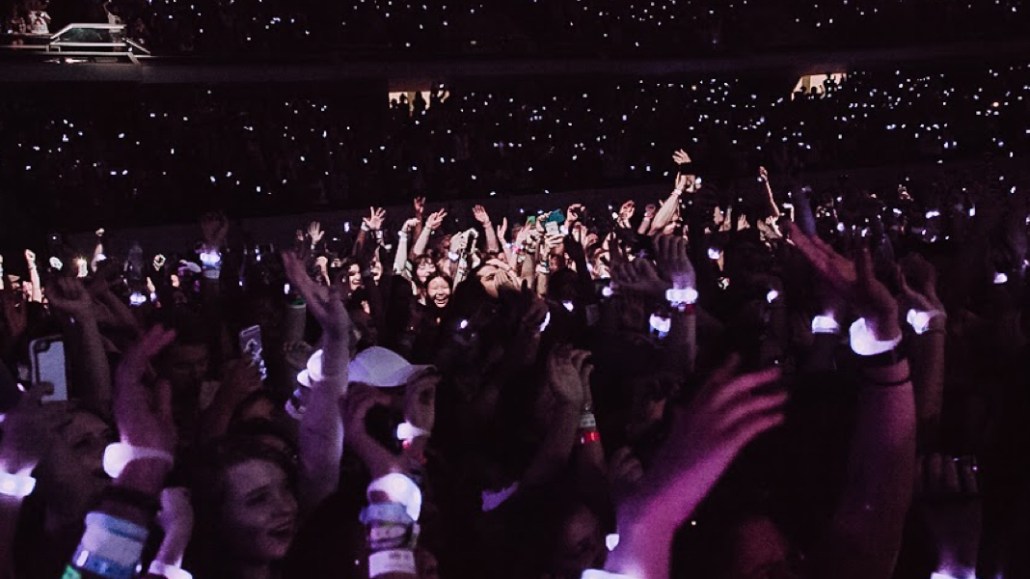 Viacom has caught summer festival fever. In June alone, the home of cable channels including MTV, Comedy Central and Nickelodeon will put on three new live events in the United States for the first time: Nickelodeon SlimeFest; a 30th anniversary concert for “Yo! MTV Raps,” the MTV show that debuted in 1988; and its first VidCon, the YouTuber convention and festival that Viacom acquired from YouTube stars and brothers Hank and John Green in February.

Those events join the BET Experience, a three-day event in Los Angeles that attracted over 130,000 people last year; and Comedy Central’s Clusterfest, with performances by comedians including John Mulaney and Jon Stewart, and artists including Wu-Tang Clan. Overall, the number of events Viacom brands will throw during the 2018 fiscal year will increase 135 percent year over year.

Events represent a small share of Viacom’s revenue, which totaled over $3.15 billion in its most recent quarterly earnings. It’s reported as part of ancillary revenues, which also include merchandise, and accounted for $168 million during the same period, with strong year-over-year growth both domestically (26 percent) and abroad (36 percent). Viacom expects its event revenues to nearly double in 2018, and it projects “strong, double-digit” growth in 2019 as well.

Events also draw a big crowd: More than 2 million people attended a Viacom-branded event in 2017, a 54 percent increase from 2016 and a total the company expects to grow this year.

“This is a healthily growing business,” said Jason Jordan, evp of multiplatform strategy and operations at Viacom. “From [CEO] Bob [Bakish] on down, we’re committed to our live events strategy.”

Jordan said events offer more access to the talent it needs for programming, whether it’s established stars or up-and-coming YouTubers who flock to VidCon. “There’s a nice symbiosis,” Jordan said. “For creators who come to participate [at VidCon], they’ve come to grow their brands. Now, there’s an additional opportunity: ‘I might have some inroads to work with one of [Viacom]’s brands.'”

Events also generate content that Viacom can distribute through platforms like Snapchat, which it recently renewed a content deal with that includes Stories coverage of Viacom events, including the BET Experience.

“Platforms like Snapchat love this kind of coverage,” Jordan said. “That’s the kind of content that’s tailored for them.”

In addition, events provide audience data that can be used to sell advertisers that want to target consumers in live event settings.

Each of Viacom’s cable TV brands handles its own events. Jordan’s corporate group helps with things like securing production partnerships — it helped pair Comedy Central with Superfly, which produced Clusterfest — or delivering audience and market research, which speeds up the event development process. It also helps Viacom’s marketing partner solutions group with insights when they pitch advertisers.

“With live events, you need to set expectations,” Jordan said. “We can help the brands budget and think about spending, profitability and growth.”