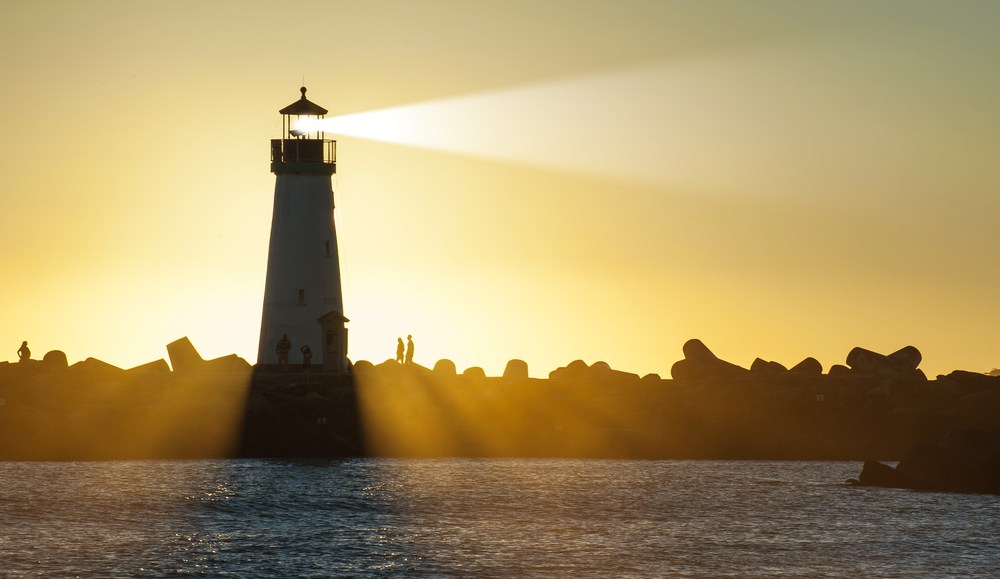 Increasingly, retailers are looking to beacons to enhance the in-store shopping experience while simultaneously bridging their physical and online experiences. These Bluetooth-enabled devices are being installed in stores across the country, but despite the deluge of media and retailer interest, beacons are still in their infancy — and there’s no data yet showing they make a substantive difference on in-store sales.

So what are beacons, and what can they realistically offer retailers and their customers? Here are five under-answered questions:

First, what are beacons?
Beacons are devices that communicate with a shopper’s smartphone in the hopes of improving the in-store shopping experience. When placed in a store, beacons use Bluetooth technology to detect nearby smartphones and send them media such as ads, coupons or supplementary product information. They can also be used as point-of-sale systems and to collect information on those consumers — particularly how consumers maneuver through stores.

So should customers be excited about them?
Depends on the customer’s taste for advertising. Research has shown that people are typically averse to mobile advertising, but agency executives say consumers are open to mobile ads so long as the ads are relevant to time, place and activity. Beacons allow for mobile content delivery on an incredibly precise scale, but it’s still a fine line between annoyance and utility. “If you send me a message about something that’s not of interest, I’m going to turn your app off,” Dirk Rients, mobile director at DDB, told Digiday.

But what if it is of interest? Jonathan Greene, managing director of social and mobile platforms at digital agency R/GA, said beacons could be especially useful for directing shoppers to their desired aisle in a store, or recognizing and rewarding loyal customers when they walk in the door. “I hope we’re going to see more of that and less coupon, coupon, coupon, because that’s kind of low-end,” he said.

What do retailers get out of it?
The projected benefits are twofold: the ability to message consumers while they’re in stores, and the ability to collect consumer data. Retailers and agency execs think (or rather hope) that pushing ads and coupons to consumers while they’re perusing the aisles will induce them to buy and combat “showrooming,” i.e., the consumer practice of researching products in stores only to buy them later off on e-commerce platforms like Amazon.

Rients suggested that data collection is arguably more important. Beacons work in conjunction with retail apps, meaning beacon providers and retail stores can combine users’ app data with data on how they actually move through stores. This will help retailers better segment their audiences and advertise accordingly, he said.

What are the potential advertising uses?
Rients predicted beacons would allow stores to create their own in-store advertising networks. Grocery stores could place beacons in their beverage aisles and have Coca-Cola and Pepsi or MillerCoors and Anheuser-Busch bid against one another for the exclusive right to advertise via those beacons.

Will people actually use these beacons?
Getting consumers on board is a major obstacle. In order for a retailer to use beacons to reach consumers, the consumers have to download that store’s app, open it when they’re in the store and turn on their Bluetooth signal. That’s a lot of steps just to be able to have a store serve you a push note about a sale on jeans. “I’m not going to go into a store and say, ‘Oh, they have a beacon. I’m going to download the app.’ But it will work for loyal users,” Rients said. This is why PayPal is planning a major consumer-facing marketing push for its beacon product due out later this year, according to PayPal client services manager Rusty Ware.

What are the privacy implications?
As with all digital services, users’ comfort using beacon will depend on how much personal data consumers are willing to relinquish in exchange for utility. “Brands and retailers have to tread lightly and be transparent,” Rients said. “But consumers are open to sharing certain data with brands and advertisers as long as you’re providing some value to them.”