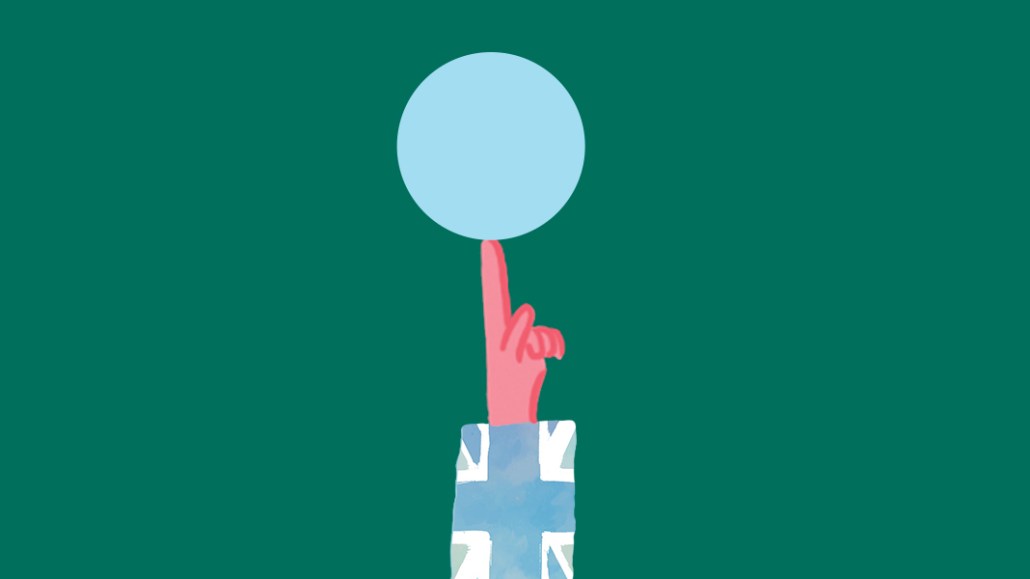 British publishers are using Facebook Messenger bots as tools to arm voters against filter bubbles in the run-up to the general election on June 8.

The Times has launched a Messenger bot under its political sub-brand Red Box. The bot, called “filter-bubble buster,” is primed to provide people with a balanced view of information ahead of voting.

Users are asked to give their post code, and are then sent polls and information relevant to their local constituency. They can select which party they voted for in 2015’s general election and which way they’re currently leaning ahead of the June election. The bot then sends them 5 p.m. updates with stories and information curated by The Times’ social media team, which give a balanced view of all sides of the campaigning.

“We were interested in thinking of how to deal with fake news in this election, and we wanted to find a way to deal with the issue of echo chambers,” said William Park, social media editor at The Times and Sunday Times. “We want to make sure people read enough outside of what they normally read to stay well informed.”

Currently, the stories incorporated are from The Times — and are outside the paywall to attract new audiences. Though given the Red Box daily morning newsletter curates relevant political stories from around the web, the bot may also do the same.

The idea is to get bot users to open up about their intentions, without the fear of judgment they may get in more public areas like The Times’ comments sections and main Facebook pages. Whether the bot can actually influence whether people stay in their filter bubbles or not is yet to be proven. But it is something The Times social team will watch closely.

A developer will monitor the user data generated by the bot daily, both to keep an eye on whether people are finding it useful, and to aggregate the data anonymously to see whether people have changed their minds about their political tendencies during their use of it. Some of that anonymous data will be fed back to users too. For example, an individual user may be told how other users’ within their same constituency may have changed their minds on who they’ll vote for, having been exposed to a wider range of information on the political campaigning.

“We will choose the things we think will keep them best informed. You tell us who you intend to vote for or can say you don’t know, tell us the constituency, and we can then use that data to serve articles that person is unlikely to have read. We won’t be pushing any political agenda, but sending a mix of what we think everyone should read, and information related to their own preferences,” said Park.

The BBC has also gone down the bot route, shifting the focus of its newly launched Brexit-focused bot to Snap-election coverage until June 8. Users of the broadcaster’s bot can also opt to see all the stories that come from the BBC’s fact-checking site Reality Check, originally started as a temporary project to cover the EU Referendum, and made permanent from this January. These formats debunk widespread misinformation and fake claims made by politicians and other public speakers.

Brits do seem to be actively seeking out a wider variety of news sources to inform their voting decisions, according to research commissioned by video ad firm Teads. Nearly half of the 2,000 adults polled in the study, said they’ve become more wary of news reported on social media following high-profile fake-news scandals around both Brexit and the U.S. election. Just over half of them said they were concerned that social media sites only show them views similar to their own, therefore propelling the so-called echo chamber, or filter-bubble, effect.

Some respondents are putting that into action, with half claiming they’re actively branching out from their favorite news brands to ensure they’re getting a full view of each side of the political campaign.

“People are increasingly demanding to know where the news is coming from, who is writing it, and it shows that publishers have a right to monetize their eyeballs more than ever, because people want to go to them to ensure they’re getting the skilled editorial staff and credible information,” said Justin Taylor, U.K. managing director of Teads.