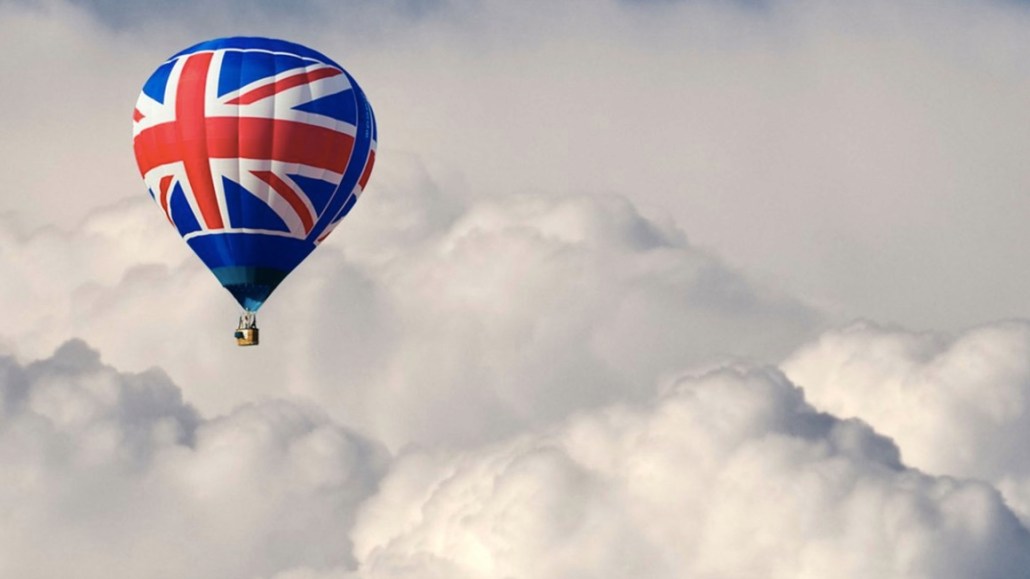 British Prime Minister Theresa May has officially filed for divorce from the European Union by invoking Article 50 this week. The BBC, aware that Brexit news will be dominating headlines for months, if not years, to come, has rolled out a Messenger chatbot dedicated exclusively to the topic.

While other publishers have launched bots to focus specifically on general news updates, the BBCPolitics bot will focus purely on updates around the status of the U.K. leaving the European Union.

A mix of editorial is being run through it, from video explainers to graphics as well as links through to stories on the BBC website. It has been designed, along with bot developer Thebotplatform, to both keep people within the bot as well as direct them back to the BBC sites.

Users can select to “get the facts,” and then the bot will offer text and video explainers to questions including: “So how did we get here and what happens now?” and “Why is Britain leaving the EU?”

Users are also given prompts like: “What is….” then a list of tab options to click on including “Article 50,” and “the exit process,” and “the next move?” Or they will see the prompt “Tell me…” and they can select from the tabs “Who voted?” and “When is Brexit?”

Brexit has been headline news in the U.K. ever since last June’s referendum split the nation down the middle. The triggering of Article 50 this month — the method by which an EU member state gives notice it wants to leave — has dominated headlines in the last two weeks.

“The nation is divided on this, and people have strong views on it and what it holds for the future,” said the BBC’s social media editor, Mark Frankel. “This deconstructs what we know and what we don’t know, and gives a sense of context to the decision-making processes, cutting out the political jargon and putting things in simple terms.”

The BBC is relatively late to the Messenger bot game, and it is by no means convinced that chatbots will be a permanent feature for the broadcaster. Frankel’s team will closely monitor how much time people are spending within the bot, as well as how much it drives back traffic to the BBC’s sites, before committing long-term.

Since launch the bot has gained thousands of subscribers, and the time people spent within it was high, according to Frankel. But the bot will need to reach well into the thousands and prove it has regular, actively engaged users before the BBC will determine fully if it’s of real value for readers. If it is, then the broadcaster may branch out into other topics.

Two staff members will be dedicated to curating the content that runs in the bot and updating content on a daily basis.

“We’ve already spotted things we would like to change. People have said they’d like the ability to ask the bot their own questions. Though the degree of machine learning to cover all the bases there is large, so we will need to look at what is doable,” said Frankel.

In the longer term, the BBC may consider ways to automate the updates. “We need to think about how we can scrape from our website stories that are tagged with Brexit tabs, but we’ll need to get the balance of automation and curation right.”

Image: courtesy of Politics in Britain.