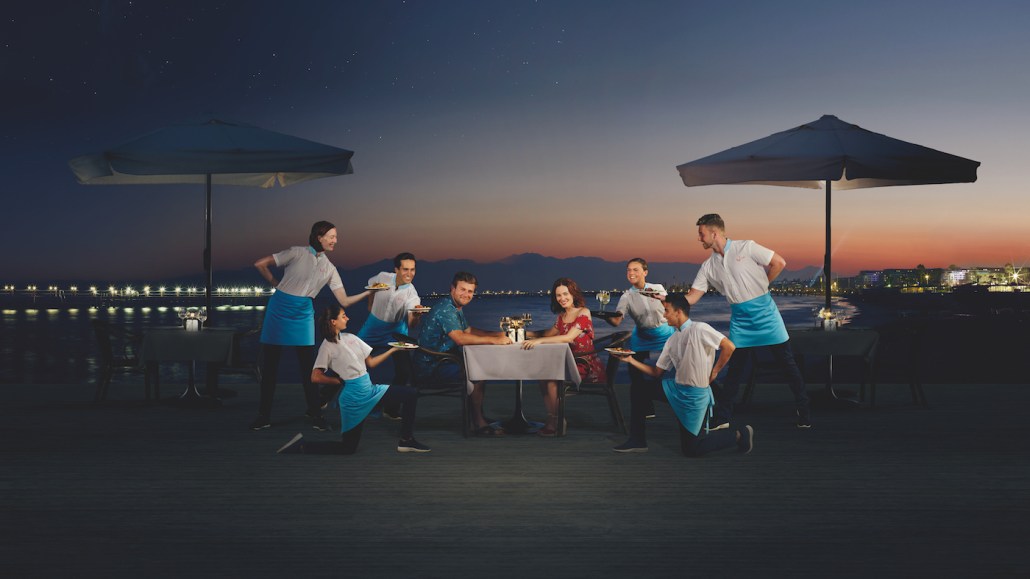 Awareness and branding are key to any rebrand. For travel agent TUI, SEO is just as vital given its own rebranding means shifting one site to another, a move that could potentially cost it more than half of its bookings if it doesn’t get it right.

The U.K.’s biggest holiday firm by sales has spent the last six months carefully replacing the Thomson brand with TUI, the name of its German parent. But with the rebrand completed, the challenge for TUI is protecting the huge SEO equity of the old thomson.co.uk site, of which over 50 percent of traffic came from SEO.

In moving to tui.co.uk, a new site that has comparatively limited equity in travel searches compared to the old version, the business wants to avoid any drops in authority and relevance. To do this, it is building a content hub to create what TUI’s U.K. marketing director Jeremy Ellis said is a “substantial amount of SEO equity” in the URL.

What started as a landing page for the first wave of communications for the relaunch has now evolved into a Hello TUI series of pages offering visitors videos of holiday destinations alongside articles describing various locations. Pages are SEO-friendly by incorporating fast-loading multimedia content and highlighting images, and they are mobile friendly. The rationale is that optimized pages lead to longer dwell times and higher search engine rankings.

As of last month, the hub had over 2 million visitors, who each spent over 11 minutes on average on TUI’s content, according to TUI.

For the site’s PPC strategy, TUI turned to Google to ensure that all of its new search ads were quickly approved in time for the launch day, and that over 785,000 keywords were migrated to the brand’s new account.

The key thing for the rebranding, said Ellis, is to boost unaided awareness as quickly as possible. “We’re not trying anything new and clever [to promote the rebranding],” he said. “We’re using tried and tested formats like homepage takeovers to have the biggest impact.”

Ellis declined to set a date on achieving the awareness goal, but he expects the campaign to reach 63 percent of the U.K.’s adult population and secure TUI a 29 percent share of voice in the travel sector. TUI’s Ad Awareness score — whether or not someone recalls seeing an ad for the brand in the past two weeks — has jumped from +2 to +25 since the rebranded business debuted on TV last month, according to YouGov’s BrandIndex tracker. TUI is achieving particularly high resonance with those who say they are likely or very likely to use a travel or leisure service within the next 12 months, said Amelia Brophy, head of data products for YouGov in the U.K.

The business will run a homepage takeover on YouTube for 24 hours later this month to further expand its awareness as well as partnerships with TripAdvisor, Snapchat, Spotify and MailOnline.