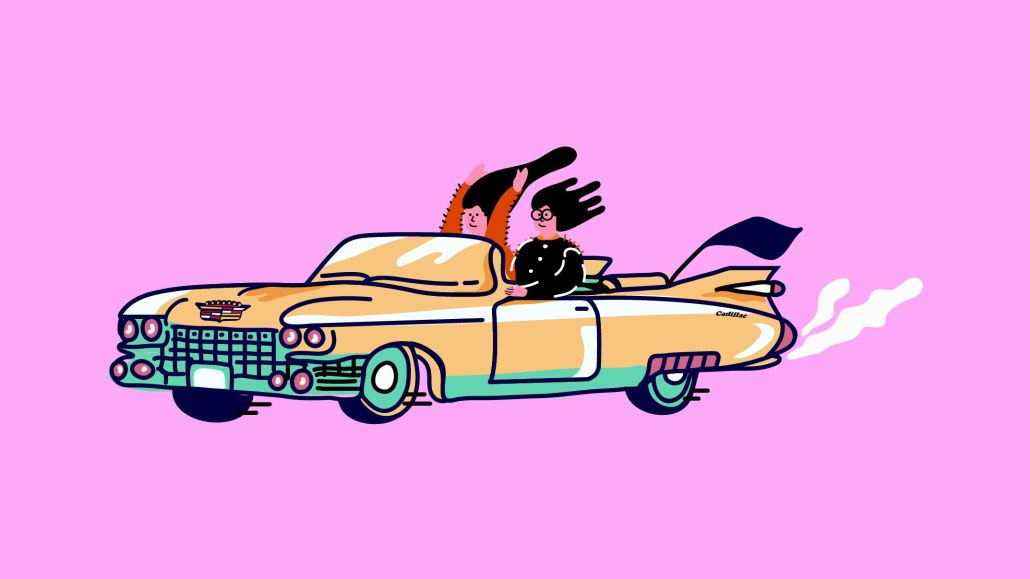 The travel and entertainment industries are slowly bouncing back nearly three years after the global pandemic hit and punished them mightily. Other sectors that took off earlier in the lockdown, however, are seeing a slowdown in advertising spend as companies consider a possible recession.

In a new analysis by intelligence platform MediaRadar, ad spend categories including travel and entertainment in the first half of 2022 (January through June) both increased to record levels – while ad investments in real estate, home goods and pet supplies declined when compared to last year. Consumer shopping trends embraced in the last two years, such as with home office furniture and pets, are starting to drop off as those markets shift.

“Similar to the beginning of the pandemic, we are seeing a shift in advertising investment,” said Todd Krizelman, CEO and cofounder of MediaRadar. “Rising interest rates, fuel expense and high inflation of course raise the spectre of recession.”

While 2019 spending data was not available, H1 2020 levels were lower across the ad spending categories. There have been major increases this year, especially in media and entertainment and tech investments when compared to the early months of the pandemic year. The home products and restaurant categories that are seeing decreases now are actually returning to spending levels similar to what we saw in 2020, perhaps as a correction to the boosts they got in 2021.

MediaRadar expects these 2022 increases to remain strong through the second half of the year, even though travel costs and gas prices have spiked recently. Krizelman explained this probably won’t deter people from going out again, whether it’s traveling or going to the movies.

“Even with surging crowds, long queues at airports and higher-than-ever rental car and flight prices, there is record demand for travel. Because of this, we are not forecasting any downturn in the travel industry in the second half of 2022. This may be one of the more resilient segments of advertising for the next 6-12 months,” Krizelman said.

Winners: entertainment, tech and travel on the rise