How Time is building out franchises like the Time 100 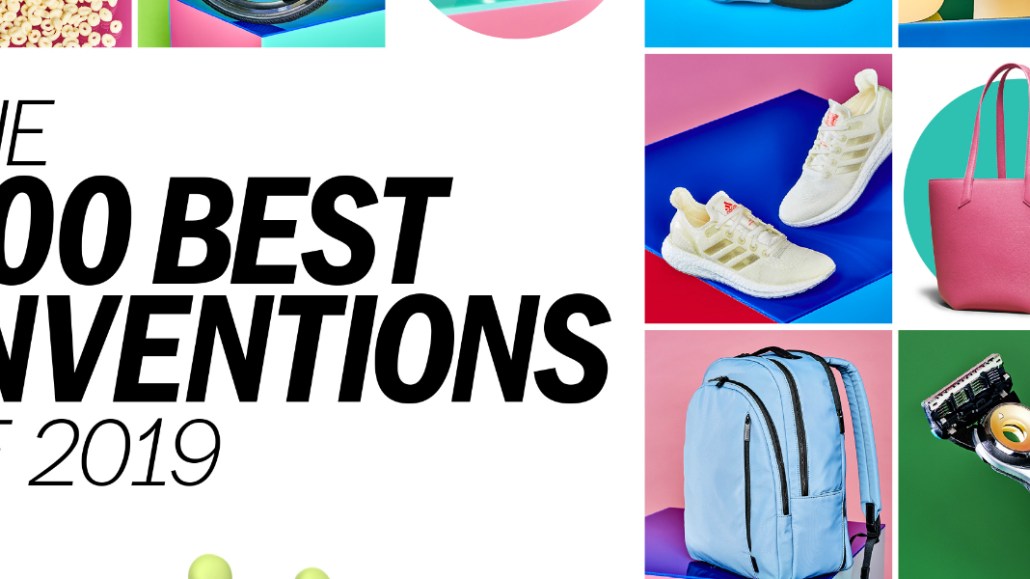 Time spent 2019 growing out its “accolades” franchises — think the Time 100 —  and is now positioning its business model around the additional sponsorship and consumer revenue streams that these awards programs allow for, including events, e-commerce, awards submissions and licensing.

Launching three daylong summits tied to the Time 100 list, all scheduled to be annual events, Time now has four events directly associated to its awards, including its celebratory Time 100 Gala. In total, the publisher has seven franchises and in order to grow these, the company added executives, including Cate Matthews as an accolades editor, Maya Draisin as svp of progress marketing and Matt Stevenson as vp of progress marketing.

And while only the Time 100 franchise has a live event component, the publisher sees future opportunities to launch either celebratory events or summits for its other lists, such as the Time Best Inventions. While Time won’t disclose how large a portion its accolades division contributes to its overall revenue, it had a 275.6% increase in revenue from 2017 to 2018.

“We do a lot of accolades throughout the year, but readers respond to it,” said Dan Macsai, executive editor of Time. “They trust Time to tell them what to buy and who is the best.”

While the Best Inventions List is nearly a 20-year-old franchise, this is the first year that the list has included an e-commerce component, with 22 items on the list having affiliate tracking through Amazon and retailers’ sites. The Time 100 Inventions expanded over the past two years from the best 25 to the best 50 and finally to the best 100 inventions, plus 30 special mentions.

While affiliate revenue is not a significant source for Time at the moment, Draisin said it will become a bigger focus in 2020. She also said that the additional value of affiliate links within the Best Inventions list was that it provided data on what readers were engaging with and agreed were some of the best new products.

Two of the accolades, World’s Greatest Places and Best Inventions, also sell licensing for winners to use a special logo within their promotional materials.

This year, Time also tested a new revenue stream with the Best Inventions list by using paid applications. Starting at $350 per application. Macsai said that it enabled his editorial team to democratize who was allowed to apply. And because it’s impossible for the editors to be aware of all of the newly launched products, it introduced them to more candidates.

While this application process only was only applied to the Best Inventions list this year, Macsai said, “the breadth and diversity of the applications we get is intriguing,” and his team is considering expanding this revenue stream to other lists.

Draisin said that by expanding summits, Time has been able to create more expansive campaigns for its advertising partners, that’s “not just logo slapping.” This included a campaign with Citi, which ran a campaign associated with the Time 100 franchise that included print advertising, digital and social ads, as well as activations at the Time 100 and Time 100 Next summits.

The Summits, which are ticketed, are still invite-only events, which, Draisin added, allows for a higher caliber of attendee that advertisers are then more attracted to.

“It’s and old and well-trod strategy for media companies,” said Seave, pointing to Forbes and Inc. for their known 30 Under 30 and Inc. 1000 franchises. She said that if a publisher sees an underserved area for accolades that fits within its authority as a brand, it makes sense for them to try and fill that void.

However, with the barrier to entry of awards programs and events being relatively low, Seave said that it’s a competitive area to hedge your business on.