The Rundown: How the ad tech market is moving in the absence of public market exits 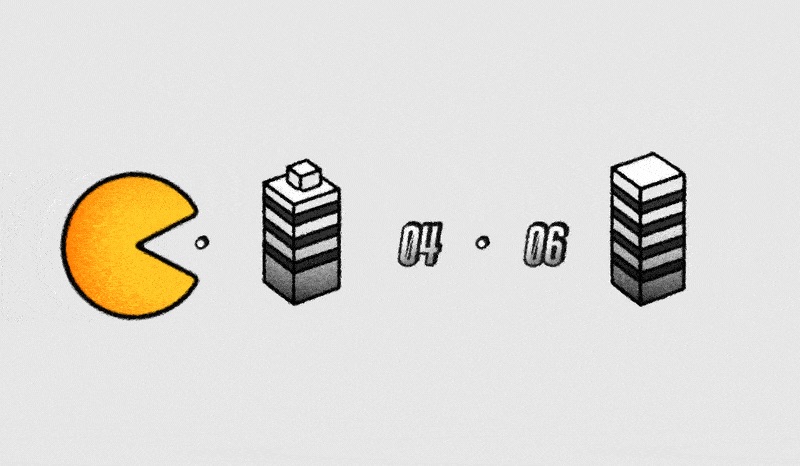 In the first instance, the identity of MiQ’s successful suitors was made public — Bridgepoint Capital is taking over for earlier private equity backers ECI Partners — in a deal that valued the ad tech company at close to $1 billion.

Meanwhile, PubMatic, made its first consolidation since it debuted on the Nasdaq in 2021 by purchasing Martin with the supply-side platform trumpeting how it will help shore up its measurement capabilities.

Financial details of both transactions were not disclosed but what’s telling is how each of them signifies simultaneous M&A trends that have emerged as ad tech companies press pause on thoughts of raising funds on the public markets.

Companies that could convince Wall Street of their tech wares in 2021 found themselves with lofty valuations, we need only look at how The Trade Desk (a demand-side platform) was valued at more than Ford at one point last year. Hence many founders and investors in the sector took the opportunity to capitalize with some buoyed by the popularity of special purpose acquisition company mergers.

According to investment bank LUMA Partners, the number of ad tech and mar tech companies trading on the public market is approximately (though the definition of such outfits can be debated) 24 — a number that represents a more than two-fold increase since before the Covid-19 crisis.

However, what goes up must come down, and when even the household names in the sector, such as Facebook owner Meta and Snap, are stuttering in their ability to impress the markets, the trickledown effect is inevitable.

According to Lemonade Project’s programmatic economist Tom Triscari, it looks as if ad tech valuations are currently bottoming out with the stock price of just five of the publicly listed companies his outfit tracks up compared to when they initially floated. And that means there are ‘bargains’ to be had as corporate development executives eye synergies and market share at a fraction of the price it would have cost them previously.

Just look at how Tremor International, a company that listed publicly long before the 2021 goldrush, recently picked up the assets of Amobee for $239 million from Singtel, the South East Asian telco that spent a decade and almost $1 billion on assembling the ad tech asset.

One source with direct knowledge of PubMatic’s purchase of Martin told Digiday how “financial engineering” often plays a role in governing such decisions. “There’s a number of things that can drive an investment thesis,” said the source, who declined to be named because of their employer’s PR policies.

“One is whether or not you’re getting technology that plugs a significant gap in your platform that’s great… there’s also the financial component where if you buy a company trading at a 1-X multiple, and yours is trading at a 5-X multiple, you’re basically getting that company for free,” added the source.

Meanwhile, a separate source familiar with MiQ’s plans to expand after Bridgepoint Capital’s check clears told Digiday how it is already looking at M&A opportunities to expand its market share.

“There’s space to consolidate with a lot of point solutions that could also help them expand [both geographically as well as into new sectors of the market],” said the source, who similarly declined to be named.

Speaking with Digiday earlier in the year, Sovrn CEO Walter Knapp explained how his company, fresh off the back of a $35 million funding injection, was likewise looking at investment opportunities as it also aims to graduate from the industry’s “mid-tier” to its upper echelons.

“From our vantage point, the important area of innovation is the software to optimize workflows and manage reporting,” said Knapp, adding that purchasing undifferentiated competitors, simply to gain market share, was not of interest.

He further explained that adding point solutions that will more firmly entrench Sovrn’s platform with existing (and potentially future) clients is a more attractive option.