The Promise of Google Fiber 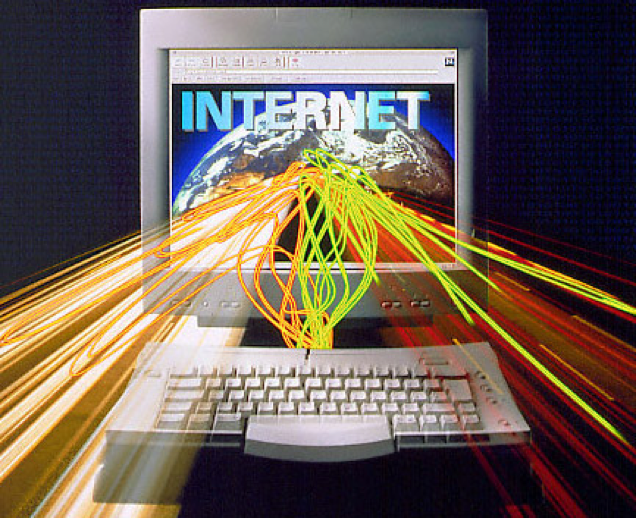 Is The Last Mile here? Two weeks ago, Google dipped its toes into the competitive distribution universe with the launch of Google Fiber in Kansas City, Missouri. The promise: deliver super-high speed Internet. So now the search giant is competing against big telecom and cable broadcast companies like AT&T, Verizon, Comcast.

TV operators, says SNL Kagan, should be very afraid. At $120 per month, Google Fiber subscribers get Internet speeds 172 times faster than the average broadband connection, a 2 terabyte DVR box and some basic cable channels. But the underlying implication for Google is that by speeding up the Web, it can increase ad impressions, which leads to more revenue. Of course, Google believes a faster Internet will make everything — from businesses to education to city development — better.

Google’s dominance is search has led the company to creating hardware and platforms and software and now distribution. In other words, Google owns us. But as long as we have super fast Internet, who cares, right?

Internet connectivity issues have been a long and tiring discussion, and Google Fiber could be the answer. Now, if they could only develop the one futuristic thing we all need: a hoverboard.