The great recalibration of media 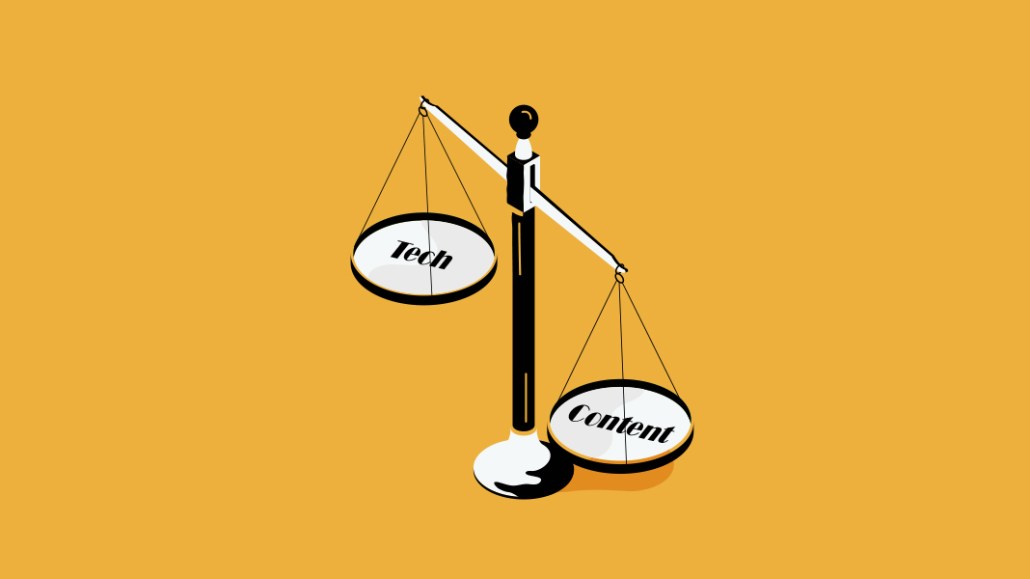 When asked about signs of a recovery, one media executive sighed and recounted the formulation he heard from a strategist: “The stock market will be a V, companies a U and people an L.” That’s becoming true at many media companies, as they see the crisis — against their will in many cases — drastically reshaping their businesses and the industry as a whole.

Many companies are still in survival mode. The idea of looking ahead to the other side is something of a luxury. The weeks are piling up with little end in sight — or much to look ahead to as the hopes for such a V-shaped recovery give way to the prospect of a “zombie economy,” which is not on the life support of government loans but not quite alive either. The chattering about a V-shaped recovery, marked by a sharp bounce back to the Old Normal, is now from those still firmly in denial. Most see a long march to recovery marked in terms of years, not months. That reality is weighing on people.

“I’ve never heard so many driven people be as apathetic as they are,” said a media CEO. “You’re even seeing a lot of leaders asking if it’s worth it. I’m giving everyone a pass. Everyone is drained and very emotional right now. We need to get back to reality. Everything is just bad. Everything is heavy.”

The silver lining, if there is one, is media businesses can see a path to emerging from this period leaner, healthier and more focused– if they emerge, that is. (“You can see a world where you’re more profitable but smaller,” said one exec, in what passes for optimism now.) Crises can lead to reassessments and soul searching. The greater economy will lead this with a recalibration of capitalism as a whole, with more gains being dispersed to workers vs capital holders. There will be a recalibration of conservatism vs. growth. We will all prize safety more than efficiency. Those who do not think much will change need only to see how the domestic security apparatus sprung up after 9/11.

The biggest areas of recalibration in media will, of course, be accelerations of existing trends. Even the biggest companies in the world, who defined categories, need to retrench and refocus. Brian Chesky, CEO of Airbnb, laid out this vision for Airbnb in an admirably frank and lucid memo explaining the decision to shrink the company’s workforce by 25%. He repeated one line for emphasis: “A more focused company.” This is coming to media. “This can be good for publishing businesses to do a reset,” one executive said. All businesses in downturns need to recalibrate by doubling down on their strengths versus chasing unproven growth avenues. Even The New York Times is tacitly admitting this by paring back its ambitious plans for its TV show, The Weekly. (It is, unsurprisingly, putting more emphasis on email newsletters with The Morning, written by seasoned journalist David Leonhardt.)

Business models will continue to be recalibrated. The bottom has dropped out of the ad business. The New York Times reported yesterday it expects a 50% to 55% drop in ad revenue in the second quarter. Meanwhile, it added 587,000 subscribers to top 5 million. This is a path the Times has been on for a while, but across the industry there is a reckoning that ad-based models are too precarious. Better to cast your lot with direct reader revenue, even if that means your footprint is smaller and “mission” is compromised by not giving away your product and hoping advertisers don’t block “bad news.”

“This is a tipping point in the transformation of many publishers,” said Grzegorz Piechota, researcher-in-residence at the International News Media Association. “Advertising is going down and the only numbers growing are in digital subscriptions. Many more publishers will make this mental shift to commit more to reader revenue.”

There is little choice. Said one publisher with a subscription-focused business model: “I don’t see how you survive without subscriptions.” A large portion of the great middle of media, dependent on the largesse of advertisers, will be wiped out or limp across the gap as a shell of their former selves.

Advertising will not go away, but it too will recalibrate. One trend that’s accelerated during the downturn: publishers are seeing fewer advertisers spending but in bigger deals. “There are just too few of them,” groused one publisher. That means a recalibrated sales force. For all the talk of programmatic, publishers typically still have large sales teams, big swathes of which are transaction-focused. A slimmed-down media industry is likely to tack to bigger strategic deals that require nuts-and-bolts knowledge and strategic thinking. One advertising sales leader predicted this will result in a recalibration of substance over showmanship. The lunch and learns aren’t coming back anytime soon; same with the wining and dining that’s long been a bedrock of media under the euphemism of “relationship building.” Without the industry tentpole events of CES, SXSW, Cannes and Advertising Week, a more sober industry should emerge — and that’s a good thing. What other industry finds so many excuses for extravagant parties?

“It puts way more pressure on people to be substantive and know what they’re talking about,” said the sales leader. “Normally if you were face to face, you’d spend 20 minutes on schmoozing. Now you jump on these video calls and the ideas speak to themselves. You can’t cover it off with showmanship.”

The final hopeful recalibration is a long time coming. Publishers will be forced to look in the mirror and dispense with the idea they’re tech companies. Sure, some like The Washington Post and Vox Media will peddle tech platforms, but the vast majority of publishers need to think more about what they do that is unique: content. Disney is beset by a raft of challenges, but its clear-eyed strategy around creativity and content (and making money off the IP in a dizzying array of ways) is a blueprint. It was 12 years ago when Wenda Harris-Millard complained about media being talked about “like pork bellies.” She was right then and is even more right now. New research showing half of digital ad spending goes to intermediaries reinforces the point that in worshipping efficiency and scale, digital media has lost its moorings.

“We’ve talked more like ad tech companies than content businesses for the past 10 years,” a media executive said. “It would be cool to go back to a world where publishers talk like content businesses again versus touting some machine-learning algorithm they launched.”