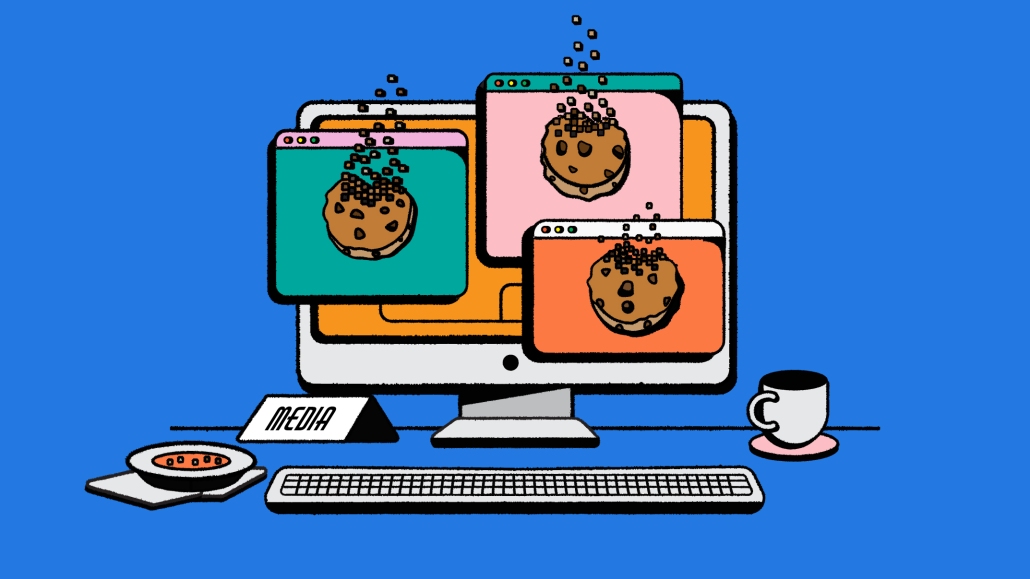 The Ozone Project wants to be known as more than just a souped-up sales house for some of the U.K’s biggest publishers.

Its ambitions are bigger and more nuanced than that. In short, it wants to be a safe haven for premium publishers of all sizes across all markets.

To do this, it’s giving publishers the technology and services to grow their own ads businesses.

These services are split into two areas: first, there’s a layer of technology to help publishers exert more control over how their inventory is sold and ultimately stop their data spilling out into the open web. Then, there are services that make it easier for ad-funded publishers to make money from markets where they don’t have a sales presence.

“Through the evolution of programmatic over the last decade or so publishers have inadvertently made a tonne of their most valuable assets in inventory and data widely available to the market and in turn stored in third-party servers,” said Danny Spears, chief operating officer at The Ozone Project. “That data is then taken to market by those intermediaries in competition with the publishers themselves. There’s a big need for compliance and controls around those data assets.”

Take the technology side of the offer, for example. It consists of three different parts — all of which work to help publishers squeeze more value from each impression being sold across their sites.

The first part of this control layer is a permission-based identifier — The Ozone ID, which has increased the addressability of inventory for those publishers using it across the consortium from 52% in 2019 to 85% now. In other words, the ID makes it easier for advertisers to bid on more inventory.

Then there’s technology that lets publishers use historical auction data to understand how their inventory appears the most attractive to advertisers. It essentially lets publishers take greater care of how they package up their impressions before they go up for auction. Do it well and publishers stand to benefit not just from upticks in ad yield but also the frequency of bids they get.

As well as getting data that helps them present impressions the best way possible, publishers can do similar to find the best ad tech vendors to sell them. They can use that knowledge to inform who that impression should and shouldn’t be made available to certain ad tech vendors.

Doing so cuts down bid duplication. There’s no need for a publisher to send an impression to five ad tech vendors when it has technology that shows there are only two that actually make it money, for example. Not to mention reducing the chances of data being leaked via those additional auctions.

These services are all server-side so move any technical integrations off the publisher’s page and over to The Ozone Project’s own technology to avoid risk of page-load latencies. Moreover, they form the crux of The Ozone Project’s software-as-a-service product.

“There’s a lot of talk across the industry about taking control of the supply chain and ultimately what that means is controlling distribution,” said Spears. “We think of this set of technologies as a way for publishers to take back control of their supply chain, and in doing so they’re realizing more value from the partners they work with.”

But for those smaller publishers who can’t afford to have a programmatic team — and therefore have no real use for the SaaS model — The Ozone Project has an alternative: a managed service for managing bids.

Any inventory that’s not directly sold by the publisher, can be managed by Ozone Project’s team. Experts there do this by managing the auctions that happen through header bidding and Google’s ad exchange holistically. Normally an auction would happen in a header solution and then go to Google’s ad exchange before sending the final bid to the publisher. Some solutions (like The Ozone Project) can look at both bids before returning the best bid for the publisher.

To date, The Ozone Project’s publishers have tended to use the service to monetize traffic in non-core markets.

None of this is necessarily new per se. In fact, some of these services have been offered for as long as 18 months. Since then, The Telegraph’s biddable management work has moved over to The Ozone Project. Not to mention the 15 high-profile publishers outside the U.K. already using the consortium’s technology. Until recently, however, the organization hasn’t made them widely available to publishers worldwide.

“This is about our ability to influence the business of journalism and the sustainability of it in markets all over the world,” said Spears.

Whenever those cookies do go, so do marketers’ hopes of tracking the swathes of people who were addressable at an individual level through them. Advertisers are responding accordingly. They’re getting organized on preparing for tracking and profiling people without third-party cookies and the most scalable thing they can test currently are audiences curated by publishers.

“Many CMOs are re-thinking foundational assumptions about overall media allocations,” said Gartner analyst Eric Schmitt. The outlook for open web models built on in-browser ad inventory isn’t particularly promising. As a practical matter, many media budget owners are more focused on how to make the most of their Google spends, monitor and adjust their Meta investments, and explore the wild and wooly world of other native media platforms — who enjoy the first-party consumer relationships necessary to fuel addressable ads.