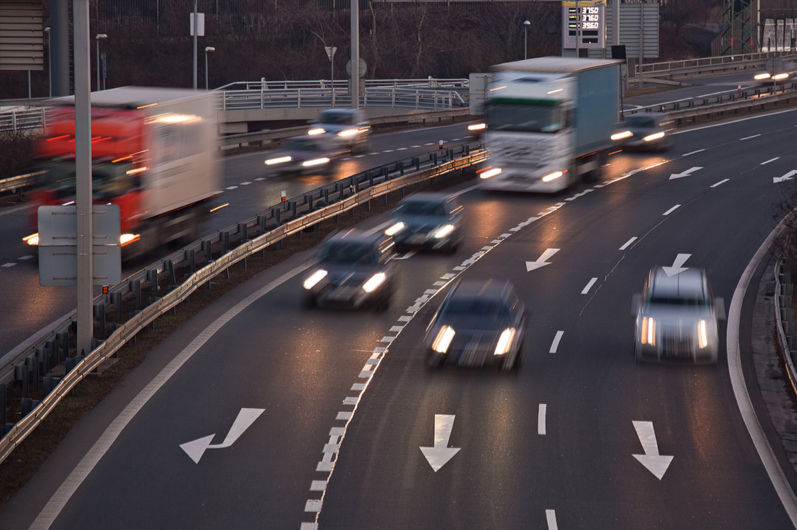 Part of that is that StumbleUpon hasn’t had a hard time coming up with a format that’s “native” to its experience. Its 25 million users come to it to stumble from site to site. Since March 2011, that stumbling has included brand pages. ComScore puts the site at 4.1 million uniques per month.

Brand pages, which are labeled “sponsored,” show up every 15th or 20th stumble. On average, according to Krawczyk, 75 percent of the posts are given the thumbs up, how StumbleUpon users rate pages. For comparison, according to StumbleUpon, roughly 80 to 90 percent of organic pages get a thumbs up.

The most common pricing for advertisers on StumbleUpon is a flat fee of 10 cents per engagement of anything five seconds or more (anything less than five seconds, the advertiser doesn’t have to pay). For specific product or movie launches, there’s a premium of 25 cents per Stumble (the act of going from page to page via StumbleUpon), which gives advertisers increased priority to skip ahead in line.

The biggest advantage to the StumbleUpon approach is its “native ad unit” is a brand’s webpage. That takes care of the scale problem that ends up bedeviling many companies’ efforts to operate outside the world of standard banners.

You don’t have to think about making this for Facebook or that for Twitter; you’re just taking what you invest a lot of in and putting in front of a targeted audience.”

The company boasts it has worked with more than 75,000 brands — like Heineken, Sony and Chipotle — to serve as a distribution mechanism for their content. StumbleUpon also works with premium publishers like BuzzFeed, AOL and NBC Universal properties to further drive distribution.

“In the long run, what we’re trying to do is, as a company, organic or paid content, we think content is the connective social fabric of the Internet,” Krawczyk said. “People come to us to find things to initiate conversation with friends, and so when you have great high-value creative, that’s the stuff people respond to. Providing a distribution method for content has been good for branded publishers.”