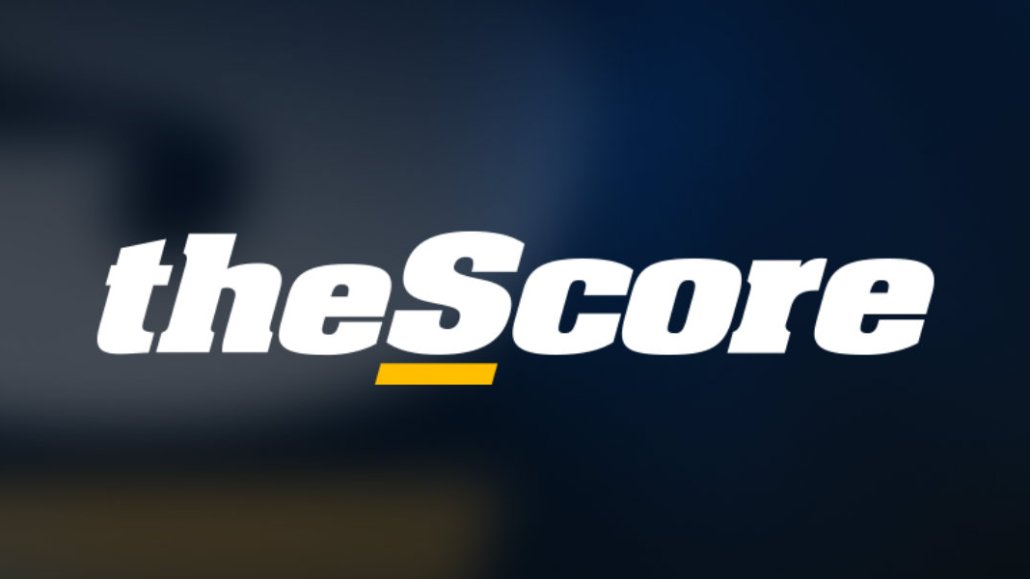 While Toronto-based sports publisher theScore makes most of its revenue from its mobile app, the company has created a team to experiment with new products and features on different platforms.

Formed last year, this emerging products group has about six staffers across product and engineering, and is exclusively focused on testing new ways of using platforms, said Benjie Levy, theScore’s president and chief operating officer. So far, that’s led to two products for Facebook Messenger: a bot that gives users the latest news and sports scores for their favorite teams and leagues as well as a fantasy sports pick ’em game on Facebook’s Instant Games platform.

Since January, the Messenger bot has surpassed 500,000 monthly users, and the fantasy game has crossed 5 million installs. Levy said the Messenger bot is also getting repeat usage, with users coming back to use it 30 to 40 times per month. (TheScore’s mobile app, which averages 4 million to 5 million daily users depending on the season, gets 100 to 120 repeat visits per month, Levy said.)

TheScore’s core business is still its mobile app. The publisher said it made $26 million from September 2016 to August 2017 and has generated $15.5 million during the first two quarters of its current fiscal year. “Substantially all” of those dollars come from advertising on the app, Levy said.

The focus of the Facebook Messenger bot, fantasy sports game and other emerging products isn’t on making money in the near term because it’s too early to see if there’s a real business there, Levy said.

When possible, theScore will also look to convert some of its social followers into app users, but Levy stressed that isn’t the primary goal of every platform or product the publisher experiments with.

Asked how he balances making investments in products that don’t have a quick path to revenue, Levy pointed to theScore’s success with its mobile app. Those investments were made due to data demonstrating that sports fans were increasingly going mobile, even if the ad demand wasn’t immediately there. In a similar way, Levy said some of the products and platforms the publisher experiments with now and going forward will ultimately bear fruit.

“It’s about taking shots on goal: With some, we’ll score, and others will get blocked or we’ll miss the net, but it’s about maximizing the number of smart shots we take,” said Levy. “We do a good job of balancing current versus future investments.”

https://digiday.com/?p=292102
Most Read
Trending in Publishing in the Platform Era
Digiday Top Stories