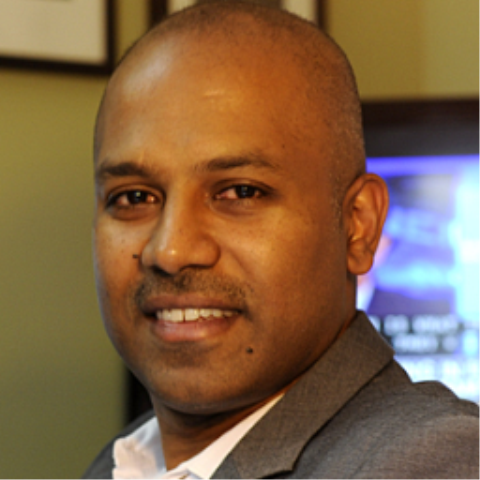 Houston, we have a problem. The decision by Proctor & Gamble CEO to layoff 1,600 employees after finding out it is free to advertise on Google and Facebook is an important moment illustrating that social media, far from being overhyped, is actually making seismic changes to the definition of marketing.

As with all new marketing vehicles, there’s a lot to be learned and figured out in the social media space. Too much of the conversation, focus and money is about Twitter and Facebook as channels for marketing. But social media marketing is bigger than that. It’s a fundamental shift that affects every single part of the enterprise. Consumers don’t care about silos, and they don’t care about marketers who push an agenda. Even a complaint on Twitter is a marketing opportunity if you respond in the right way.

For example, Xbox uses Twitter in a customer-support capacity to respond to more than 5,000 tweets per week with an average response time of single-digit minutes. This was enough to earn them a Guinness World Record for Most Responsive Brand on Twitter. More importantly, it drove customer-satisfaction rates that dwarf other channels, which spills over into marketing gains.

Whether the issue is service, product, support or anything else, converting a conversation from an interaction into a marketing opportunity requires that you put a premium on connecting the customer to the right people at your organization. Track the issue all the way to resolution, and measure the impact versus traditional approaches. If you have the infrastructure and the processes to handle social media right, every interaction — even a crisis — can be made into a marketing opportunity.

Impressions, followers and fans are meaningless metrics in the social world, contrary to common belief by most brands. Unless, of course, they are accompanied by other measurements to give you insights about engagement and amplification. Most importantly, tying social initiatives to tangible results like sales hasn’t yet been figured out. The social metrics that truly matter are not about impressions, but engagement and consumer activation, as these are drivers of business results. Aligning the new metrics of expression to results that matter and being able to track it in a comprehensive way across all of the social platforms is where it’s headed. But most marketers haven’t caught up.

Large brands have an average of 178 accounts across various social media sites, according to an Altimeter report. This number will only increase. It’s time for enterprise-wide visibility, coordination and governance to ensure that you can engage with the social consumer with confidence. It’s no surprise that some of the world’s most social companies, like Dell, now have independent social media teams that report directly to the CEO.

Whether it’s a political movement or a concerted effort by activists to change the policies of a multi-national conglomerate, it’s clear that the arrival of social has fundamentally changed the way that society and, by extension, the world of business operate. It only follows that marketing must evolve and adapt to the new reality. If you don’t, it might not just be a professional mistake but a very personal one too.