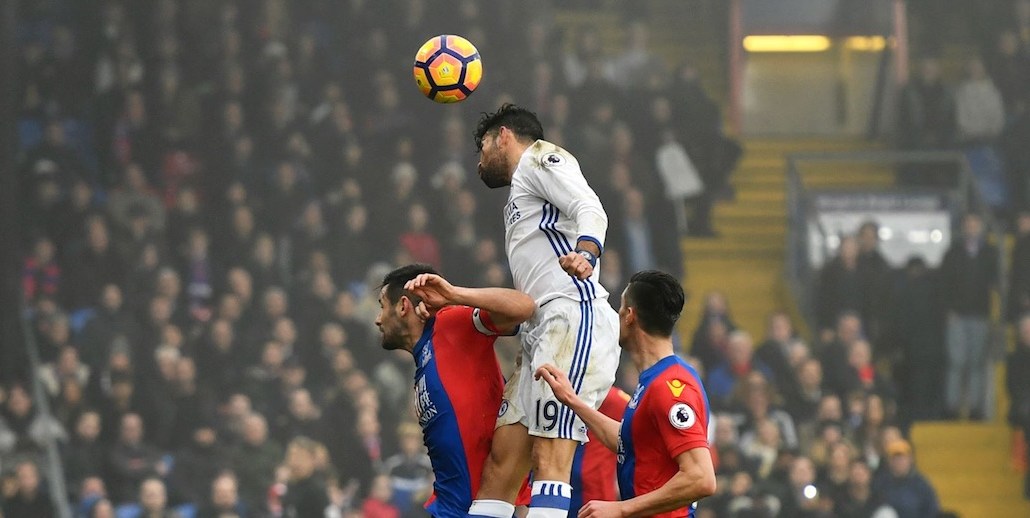 In the last six months, the average number of unique daily viewers to Sky Sports Snapchat Discover edition has doubled, thanks in large part to it broadcasting Premier League football goals.

Sky Sports has been a Discover partner for the last 18 months. In August, it signed a three-year deal for the digital rights to show Premier League highlights and started broadcasting them in its Sunday and Monday Discover editions.

This week, that includes goals from about a dozen matches, including Manchester City versus Arsenal and Tottenham versus Burnley. These are taken from longer video highlights of the matches, which are shot in widescreen and used on Sky’s owned properties, and, to reach that younger audience, repurposed for Snapchat into vertical video with added graphics.

“We know that two thirds of those consuming this content are under 24, and a significant amount are under the age of 17, which skews a little younger than the demographic Snapchat talks about generally,” said Rob Hodges, head of social media and audience development.

Snapchat has said that the median daily viewers for Discover partners has doubled from 500,000 to 1 million, in line with what Sky Sports has found. Sky Sports, unlike other publishers, has not seen any negative impact from the recent Snapchat Discover changes in October, where some publishers recorded a decrease in daily viewers of 33 percent. Without disclosing specific numbers, Sky credits loyal viewers: Sky Sports is in the top quarter U.K. publishers for repeat audience on Discover.

The increase in viewers isn’t just due to the Premier League clips, which do play a part, but also through tweaking its strategy, like leading with the biggest story. It has also rebranded so that the typography and color palette within Snapchat Discover matches appear in other Sky Sports platforms. There’s also a new menu sequence at the beginning that shows what content is coming up, and designs to top and tail each edition.

“The menu at the top will encourage people to scroll through to the end,” said Hodges. “We have a decent completion rate, but it can always be higher,” he said, adding that Sky Sports is in the top quarter for U.K. publishers when it comes to completion rate. It publishes around six snaps per edition, which is relatively low, while others publish 12 or more snaps, which could skew the numbers.

Most of the content on Sky Sports’ Discover is repurposed from its other platforms. As Sky Sports’ priority is giving its subscribers maximum value, its content is first broadcast to its own Sky platforms, its apps, website and on TV. After midnight, it makes those clips available elsewhere. It has a team of four working on Snapchat Discover, rotating one person per day. Each edition is published at 5 p.m., but now it has started experimenting putting out sports content on Discover as it happens throughout the day to make it seem more timely.

The original content that is does produce for Snapchat has to fit the environment. Ahead of Mersey Monday, the first Merseyside derby of the season between Liverpool and Everton, the snaps let viewers predict the score using a voting system, making use of interactions on the platform.

Beyond football, sports like horse racing, darts and rugby league, that may not have mass market appeal, still have a loyal audience on Sky Sports’ Discover.

“We’re also trying to use the editions to get our own message across,” said Mark Alford, head of digital publishing. Sky Sports is one of the founding partners for the coalition supporting LGBT diversity in sports, Rainbow Laces, and recently Sky Sports ran an edition themed with rainbow colors. “With the themed editions, we know we have to use them sparingly so they don’t lose their impact,” he said.

On Discover, Bleacher Report also creates sports content, and has been creating more TV-like content with partners Copa90. Although Sky Sports said more TV show content is not a route it will be taking next year. “We know that action works,” said Dave Gibbs, digital director at Sky Sports. “That plus the Premier League rights makes us stand us out. When it comes to video content we know live action works.”

https://digiday.com/?p=214986
Most Read
Trending in Publishing in the Platform Era
Digiday Top Stories