‘To sit down with them is valuable’: With $3m in grants and advice, Facebook finds favor from local newspapers 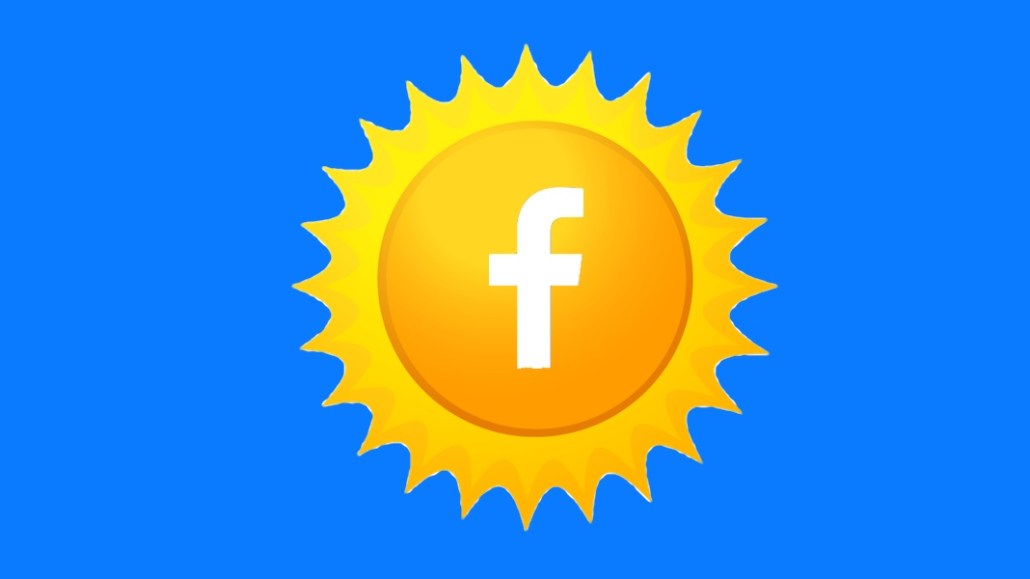 Many big publishers have a fraught relationship with Facebook over everything from its dominance over the ad market to a new political ad policy, but the platform is drawing praise from local news publishers.

Facebook in June wrapped up a three-month-long Local News Subscriptions Accelerator program. In three gatherings in New York, Austin and Facebook’s offices in Menlo Park, Facebook brought together people from 14 metro papers representing the country’s big newspaper chains to exchange best practices in growing subscriptions at local papers. The participants, which included the Dallas Morning News, San Francisco Chronicle and Seattle Times, met monthly, got training from experts and designed programs to put the training into action, which Facebook is funding with grants totaling $3 million.

The impact of the $200,000 grants won’t be known for a while, but given the general climate tension between publishers and Facebook, there was a feeling of pleasant surprise when the program ended. (Facebook is evaluating how to continue the program but didn’t have specifics.)

Mark Campbell, svp of digital marketing at Tronc’s Tribune Interactive and a participant, said the benefits included learning best practices from people in and outside of the news industry; networking with peers from other news organizations and getting a grant to pursue a new subscriber acquisition initiative. He said the grant will be used to re-engage registered users using AI to get more people to the paywall and convert them to subscribe. It also plans to use the money to experiment with ways to convert people who are using mobile devices.

“This accelerator program illustrated how Facebook and similar companies have the resources and connections to be able to assemble such a wide-ranging group of local publications and expert coaches,” he said.

The Tennessean also had a positive experience, said Maribel Perez Wadsworth, USA Today publisher and president of the USA Today Network, which includes the Tennessean. “They brought together a cohort of local publishers, paired them with consumer marketing experts as mentors, and provided a great forum for the sharing of learning from experimentation successes and failures,” she said.

The publishers that the program was designed for are more resource-poor and harder hit than national outlets as audiences’ reading habits shift to digital. Opinions on what if anything the tech giants should do to help news publishers are as varied as the publishing industry itself, but local news has greater needs than big outlets.

“It’s great to get money, but what I need help with is product development, and that’s where Facebook and Google have a lot of expertise,” said Neil Chase, executive editor of the Bay Area News Group, which wasn’t part of the accelerator program. “The thing you can’t hire as easily is the way they think. To sit down with them is valuable.”

Facebook has stepped up its training and outreach to local news outlets in the past couple of years in an effort to repair its image with news publishers generally that have been stung by algorithm changes and the platforms’ dominance over digital ad dollars. Facebook has also taken steps to elevate local along with high-quality news broadly after the 2016 presidential election, when tech platforms were found to be helping spread fake and extremist content.

In contrast with past efforts, the accelerator program wasn’t focused on teaching publishers to use Facebook tools. Facebook organized and funded the program and the Facebook Journalism Project shared best practices, but had a relatively bit part in it. The workshops were led by news-industry veteran Tim Griggs, a former New York Times exec and Texas Tribune publisher. The grant program was organized by The Lenfest Institute for Journalism, which owns the Philadelphia papers and funds news startups nationally. It was reminiscent of the way Google shows publishers it’s on their side, as with its annual gathering Newsgeist, which has the aura of an industry conference that Google just happens to organize.

The information Facebook gleans from the accelerator also could inform its subscription test that it’s running with a handful of publishers and that it’s relied on publishers to shape.

“Facebook and local news have a highly codependent relationship. Facebook needs and values local news on its platform, so there’s enlightened self-interest at work from sides of the partnership,” said Jim Friedlich, CEO of The Lenfest Institute, whose The Philadelphia Inquirer participated in the accelerator.

Of course, the irony in all this is that the rise of the platforms has contributed to the state digital media finds itself in. And despite Facebook’s pledge earlier this year to help local news, an analysis by CJR showed the engagement of many local publishers has actually declined since then.

Facebook said that while it has decreased news overall by 20 percent in the news feed, it has stabilized distribution for small and medium-sized local publishers, with some pubs up or down a few percentage points based on factors like the news cycle and competition. Beyond the feed, it’s also adding new sections to Facebook to boost local news, like “Today In,” a spokesperson said.

https://digiday.com/?p=295147
Most Read
Trending in Publishing in the Platform Era
Digiday Top Stories