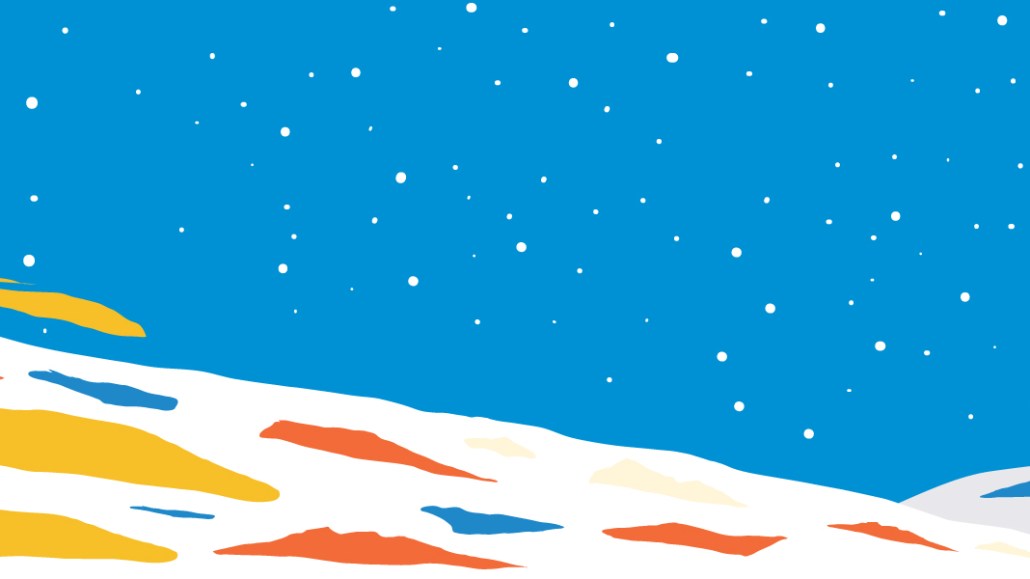 It’s easy to remember when “Snow Fall” was going to change the world of journalism. The 15,000-word opus about a deadly avalanche in Washington state piled up over 3.5 million views within weeks of its publication on Dec. 20, 2012, temporarily setting the paper off on a drastic new course: In a memo sent to staffers weeks after the publication of “Snow Fall,” executive editor Jill Abramson had announced that Sam Sifton, then the national editor, was in charge of a new unit tasked with creating a new “immersive digital magazine experience.”

That unit didn’t last, but the impact of “Snow Fall” is still regularly visible on the Times’ sites. The Gray Lady produced over two dozen large-scale interactive journalism packages in 2017 and more than 60 projects that tied interactive elements.

We got Steve Duenes, the Times’ graphics editor, to reminisce about the only Times story ever to be turned, however briefly, into a verb.

[Reporter] John [Branch] had already done a lot of reporting by the time we got involved, but there was no concept for what we would do. [Sports editor] Joe Sexton put me and a couple visual editors in a room with John, and then we got started.

Prior to that story, we really had not contextually placed a lot of images, graphics, photographs in stories. Previously, you’d have a written article, and you’d have a link to a slideshow.

We started to report information as the basis for visuals. There was a cartographer who started to build a visual elevation model of the mountain. We thought we might create a visualization of the avalanche, using data.

And as we made some progress, we got to a point where we said, “We’ve got some compelling stuff here.” We could do this the way we’ve always done it, and build them out. … We could do that again, or we could try something new: Shape the visuals so they were part of that narrative, and so the words might have to change to accommodate the visuals. Where essentially you’re talking about editing all of this at once.

Joe said, “I’m not going to do that.” Frankly, he said it more colorfully than that.

In the end, I don’t think we wound up changing a single word. It played out in ways that were good and bad.

It became a thing in the newsroom. People talked about “Snowfalling” stories. Jill did have an interest in thinking about how we could produce more of these kinds of stories more frequently. She wanted to think about that form as something to kind of double down on.

One of the things that was not great about “Snow Fall” is it was not very disciplined. To assume everybody would consume that in one session was kind of an insane assumption.

The expectation that we’d cram images into a lot of long stories was not a great result.

But we have become more disciplined over time. If you look at the Times report, it is a lot more visual.

When we came out with the 2020 report and we said we want the report to be more visual, I’m not saying that was only because of “Snow Fall,” but people paid attention.