Refinery29 is getting deeper into brand licensing 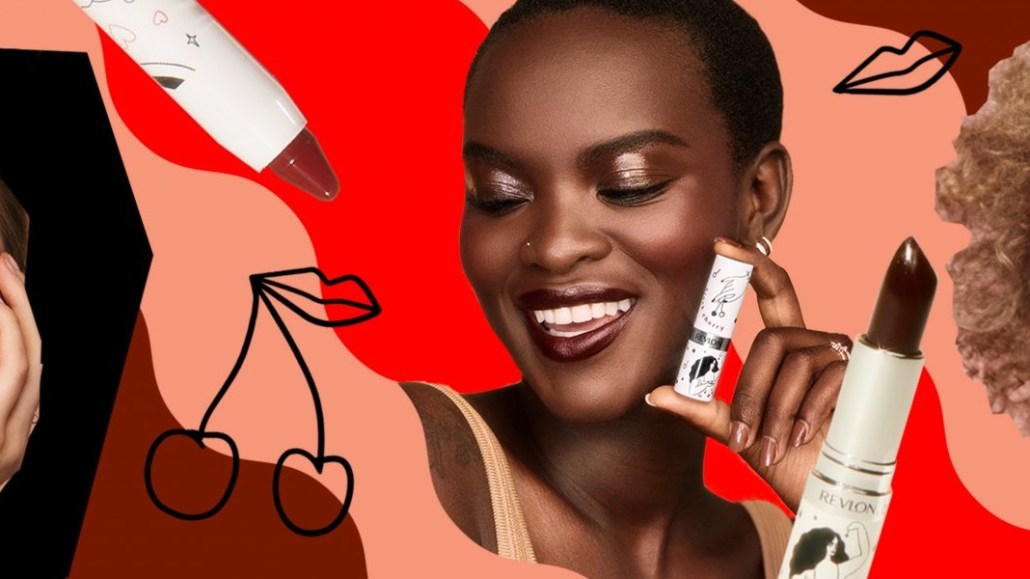 To broaden its revenue streams, Refinery29 is ramping up its brand licensing.

The publisher sees these deals as a way to do more elaborate, expensive programs with advertisers. It’s also the latest step in Refinery29’s return to its commerce roots. Refinery29 wouldn’t say how much revenue it was earning from these deals or how big a piece of revenue it expects brand licensing to become.

Like other venture-backed publishers including BuzzFeed and Vice Media, Refinery29 is under pressure to diversify its revenue streams to justify its valuation. In addition to its brand licensing and commerce pushes, it is also exploring film distribution with distributor Neon. At the end of last year, it laid off 34 staffers, about 7 percent of its workforce.

Refinery29 said it sees an opportunity in brand licensing because its audience trusts the publisher as a source of product recommendations. Sarah Personette, the publisher’s former chief operating officer, told the Drum this summer that half of its audience has bought at least one product it’s seen featured on Refinery29.

Gelardi and the creative team works with Refinery’s sales and business development to figure out how much media they will put toward supporting or promoting the product. Typically, a licensee partner will contribute advertising and marketing funds equivalent to 1 to 2 percent of the expected retail sales, according to data provided by the Licensing Letter.

Chris Sumner, the publisher’s svp of business development and strategy, said Refinery markets the products on its own site and on distributed platforms (the company wouldn’t give a dollar figure). Refinery negotiates how many times the products are mentioned on platforms like Instagram, how often the products are featured in call to action widgets on Refinery’s homepage, or featured in promotional newsletters. While it has offered advertisers access to its editorial staff in the past, all of the content and assets promoting these products is generated by Refinery’s creative services team.

For publishers that look to brand licensing, the new revenue comes with risk to advertising.

“The big risk with publishers licensing their brand used to be that they were worried that they may offend a current advertiser and cause the advertiser to decrease their spend,” said Stu Seltzer, founder of the Seltzer Licensing Group, which works with brands including CBS and Mastercard. “However today, most advertisers are decreasing their spend already, so publishers have decided to explore these royalty revenue deals.”

To mitigate that risk, Gelardi said Refinery is looking to do deals with longstanding advertisers. Revlon, for example, has been a client for over five years, Papyrus, two. Papyrus and Revlon also have sponsored 29Rooms.

A brand-conscious publisher like Refinery29 also has to be selective about who it works with.

“The most fundamental question that either brand or either side of the relationship needs to ask is: ‘What does this say about us?’” said Ken Pasternak, managing director of brand consultancy Marshall Strategy, who’s worked on projects for clients including Yahoo, MTV and Time Warner. “The true test of brand loyalty is whether someone actually wants to wear you on their body.”