Reddit’s Jen Wong: ‘Ads will be a big business for us’ 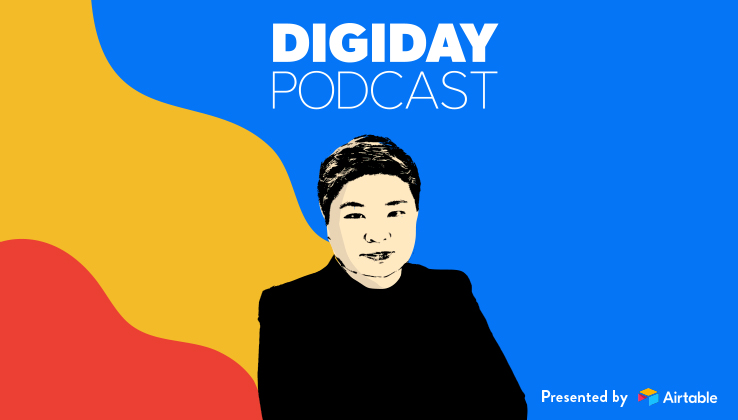 Reddit has 330 million monthly users on its platform, but still struggles to woo advertisers. That’s why Jen Wong, its newly minted chief operating officer, is at the Cannes Lions festival.

“Ads will be a big business for us because all things they want, we have — authentic word of mouth, mind hive for people deep in their categories,” Wong said on the Cannes edition of the Digiday Podcast. “To ignore it from an advertising and insights perspective doesn’t make sense.”

Media needs bold moves
“When I think of media companies in transition, deploying that capital faster and earlier — when you first see the secular decline of the business — is really hard to do, but gives you a much longer runway. It’s the time to start thinking about bold moves and transformations. I love publishers and media. I’m rooting for those businesses. It’s going to take pretty rapid transformations at this juncture.”

Reddit is going all native
“The attitude toward ads changes a lot based on the format and the presentation of the ads. We’re moving toward an all-native environment that is really Reddit. Reddit is a different category.”

Different things for different people
“From a consumer perspective, we’re not social and not a publisher. Publishers are niche. They’re all about craft and super custom. Social is identity-based. Currency for community is contribution on Reddit. We’re very egalitarian. A brand participates in a conversation in the same way as a user, and you’re judged on the same thing — your contribution in advancing the dialogue. From a marketer’s perspective, you can buy us like anything — like media, reserve custom perspective or like a platform.”