How programmatic auctions are creeping into publishers’ commerce links 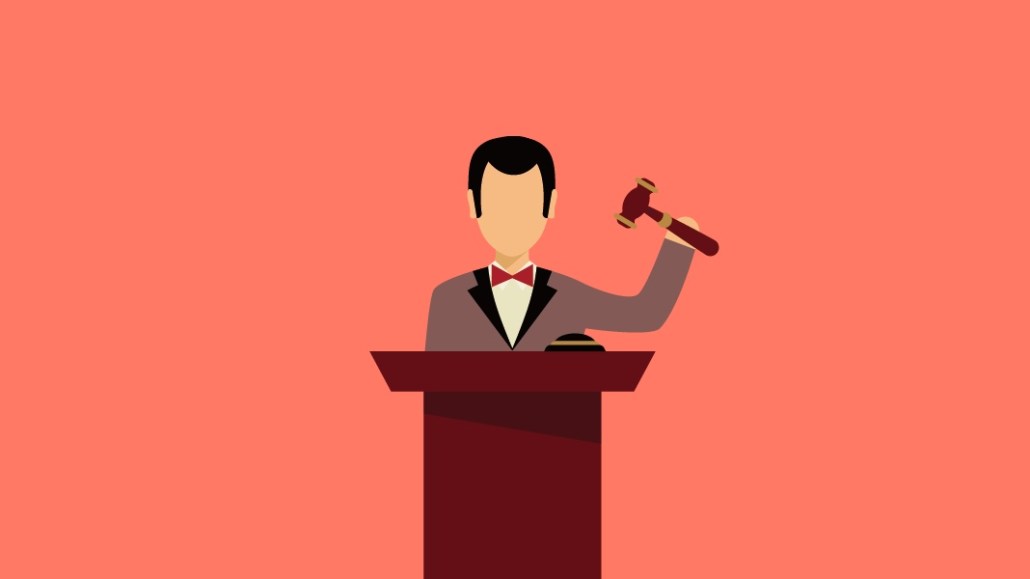 It was only a matter of time before publishers’ commerce operations started to get a little more programmatic.

Over the past year or so, a number of publishers, including Purch, MSN, Wirecutter and Allure have been experimenting with making the links in their commerce content biddable, adding a layer of automation to a normally human-powered process.

The appeal, in the abstract, is obvious: Competition among retailers should increase the amount of revenue they get from their content, and theoretically lower their reliance on Amazon, which in some cases accounts for 80 percent of commerce publishers’ affiliate revenues.

But adding a programmatic element to commerce is a high-risk, high-reward concept, and many publishers remain skeptical of the practice, seeing a technology that potentially degrades the user experience, or keeps publishers from forging more direct relationships with retailers.

But retailers, who are fighting to claw market share away from Amazon, are more willing than ever to spend money on performance marketing; and commerce publishers, who now find themselves managing thousands of links across ever-growing libraries of posts, are giving the concept a fresh look.

Those who have added the auctions are keeping it at arm’s length, but they see an efficient way to monetize the long tail of their commerce businesses.

“We kind of put this in a programmatic bucket, and programmatic is a small piece of the pie,” said Christophe Frenet, vp of product at Purch. “But we’re also at a size where this [technology] can be win-win.”

As an idea, biddable affiliate commerce links are not new; VigLink, which helps publishers including The Daily Beast and MSN with their affiliate commerce, first rolled the concept out in 2014. Even further back, vendors including Vibrant Media have been creating ads by turning keywords in publisher content into biddable links for over a decade.

While contextual ad targeting can be close enough for display advertising or branded content, even the slightest mismatch is a disaster for commerce content.

“I haven’t seen anything better than 60 percent [match rate], which is horrendous,” said Lynda Mann, the senior director of commerce at Digital Trends. “The problem is there is no true UPC [universal product code]. Every single merchant is using whatever they want [to identify and catalog their products].”

Many publishers were also unsure if the highest bidder would deliver a quality experience to customers who left their sites. “There are so many knockoffs and sites with bad customer service,” said a director at one large digital publisher focused on commerce. “A lot of the work we do is making sure the retailer and the product we feature are legit.”

To shore that up, some vendors now work directly with the retailers to ensure that they have a transparent look at the products being sold and what’s available, or use artificial intelligence and natural language processing to identify products more accurately in the body of posts. Others have gotten more proactive. Narrativ scrapes its retail partners’ sites three times a day to monitor what’s in stock.

Retailers have upped their commission offers, partly to eat away at Amazon’s market share and partly because they have discovered that publishers’ content is a crucial source of referral traffic.

“Content referral is already a larger source than social or display for Nordstrom or Best Buy,” said Shirley Chen, Narrativ’s founder and CEO. “The comparison of social to content, in terms of scale, is already really favorable.”

That’s improved the earnings per click on publishers’ commerce posts enough to bring more publishers along. Oliver Roup, the CEO of VigLink, said 70 of the top 100 top-earning publishers in his network now make either their buy buttons biddable, or automatically create shopping links inside content.

More of those publishers — 59 of the 70 — are using the technology for link creation, compared to 36 that use it for link optimization. Purch, which recently sold its consumer-facing business to Future plc, used VigLink to monetize content in its message boards on some of its sites, an area it knew suffered from broken links. The vast majority of its buy links, which it considers premium inventory, remain direct-sold.

“We have different tiers of inventory,” Frenet said. “We don’t use [VigLink] everywhere, but there are lots of placements where their technology is useful.”

Yet some publishers see competition among retailers as an opportunity to better serve their consumers. “Being the number one tech brand in the market it’s really hard to scale across our vast inventory,” said Mark Larkin, evp and gm of the CNET group at CBS Interactive. “These technologies make it easy for us to provide consumers with options.”

Over time, the vendors are hoping that this market looks more like the market for Google AdWords, where an advertiser should expect to pay up to 30 percent of their item’s purchase price for a click; an affiliate transaction costs an advertiser closer to 5 percent.

They will have to hope it gets there even with publishers focused mostly on direct deals with advertisers. “The downfall to all [these services] is you’re not having a direct conversation with the merchant,” Mann said. “That’s just where the money is.”