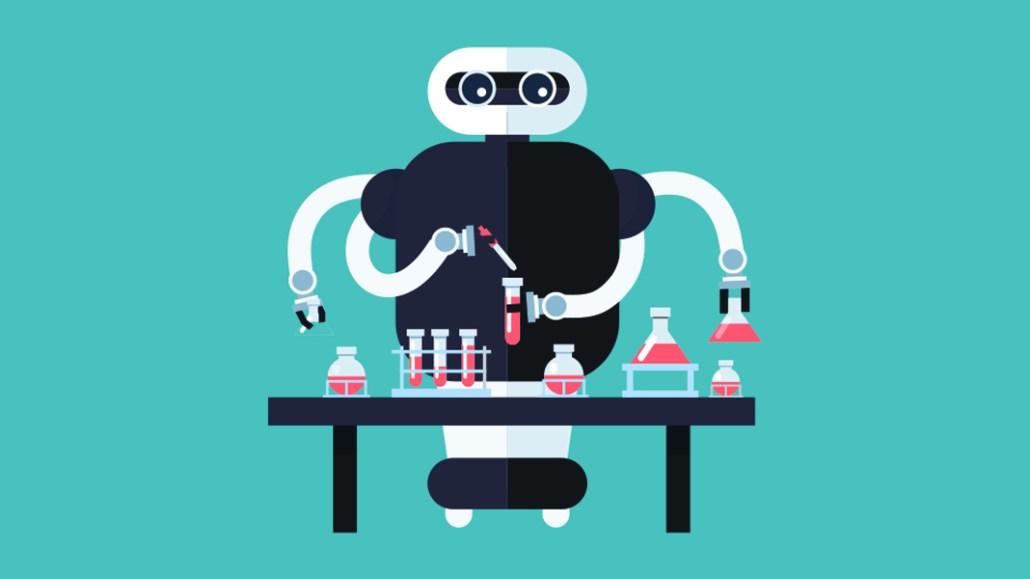 Last summer, in a hunt for new product ideas, Politico turned to its employees. The publisher held a “Shark Tank”-style competition, a first for the company, where staffers from across the organization pitched ideas for new and improved products.

Politico joins other publishers that are turning to their own employees to develop new revenue ideas. Before it was acquired by Meredith last fall, Time Inc. ran a similar internal competition that attracted nearly 60 submissions from employees. The Globe and Mail in Toronto and New York Daily News have run their own accelerator programs for years. Those programs have resulted in The Globe and Mail’s Workplace Awards, a profitable award and events program, and an ad-viewability tool at the Daily News.

Finding new sources of revenue has become a top priority for publishers everywhere. But in these cases, the goal is also to instill entrepreneurial thinking in a mature industry. The Globe and Mail’s internal accelerator, Lab 351, has yielded products including Sophi and Delphi, tools that assign value to stories before and after they’ve been published. It’s also run dozens of employees through sessions designed to give them an innovation-focused mindset.

These programs can require substantial resources.

The Globe and Mail runs two programs through Lab 351. The shorter program, called Redbox, runs around 20 participants every quarter through a two-day stint where each participant gets $1,000 to develop an idea they bring to the sessions. Participants in the longer program, called Bluebox, get three months and up to $100,000 to work on developing something more fully. Bluebox participants are paid their regular salaries during the development period and are promised their old jobs back when it ends.

There can be other costs. A current Bluebox team includes a reporter, so Stanleigh said he gave that reporter’s editor a freelance budget so there wouldn’t be a loss of editorial output.

“You’ve got to spend money to make money,” Stanleigh said.

A limitation of these skunkworks is that publishers aren’t always staffed to take ideas to the next level. In 2015, the Daily News’ Innovation Lab helped Keith Candiotti, who directed the publisher’s ad operations at the time, develop Optimera, an ad-viewability tool.

Over a year, the idea turned into an ad tech product used by the Daily News and its sister company, U.S. News & World Report. But before long, Candiotti realized the Daily News, which was struggling, lacked the muscle necessary to push the product aggressively into the market.

“For the year and a half that Optimera was live, it was a garage business,” Candiotti said. “I was reaching out to friends in ad ops, but I can’t say I was putting forth a serious sales effort.”

Eventually, Candiotti left the Daily News and applied to Matter, a digital media incubator with campuses in New York and San Francisco. In February, Optimera was named a member of Matter’s 2018 class, and Candiotti is running Optimera through Matter’s boot camp.

Publishers including The New York Times, The Associated Press and McClatchy have used organizations like Matter to develop products. The AP has teams running three product teams through Matter’s acceleration program. Since AP became a publisher partner three years ago, over 70 AP staffers have participated in Matter’s boot camp.

“If you’re going to be a media organization that survives, your job is not just to come up with the next thing,” said Corey Ford, Matter’s managing director. “Your job is to build a culture and processes that meet the world as it’s changing.”