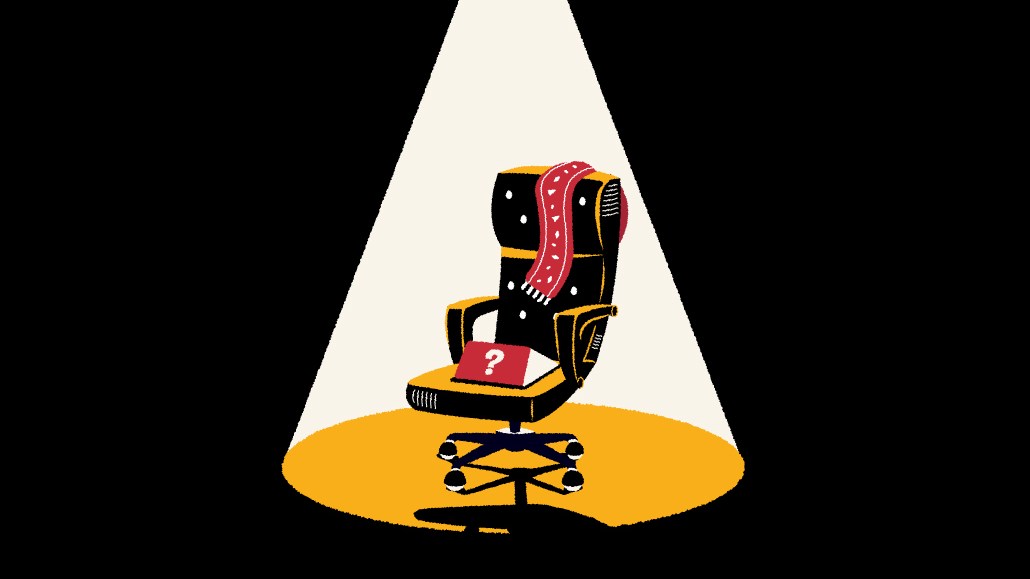 The slowing momentum around cookie-replacement plans has created an opportunity for publisher and agency executives to reevaluate email-based universal identifiers as the third-party cookie’s heir and to consider why they may not be the ideal option.

Email-based universal IDs improve upon the third-party cookie by providing a more definitive foundation for identifying people online. And by depending upon a person to provide their email, they can offer a more consensual, privacy-aware means of tracking.

For starters, people can have multiple email addresses, which can scramble the identity signal. “Email doesn’t quite cut it quite frankly. People have too many emails,” said Kelly Metz, managing director of linear and advanced TV activation at Omnicom Media Group, during a session at the IAB Tech Lab Summit: Renaissance on Oct. 13.

Not only may someone have multiple email addresses, but multiple people may be associated with a single email address, which has a similar effect of diluting its effectiveness as an identifier. This would be a particular consideration — and complication — for streaming advertising since an entire household may use the same email address to use a service like Disney’s Hulu or NBCUniversal’s Peacock. An attendee at last month’s Digiday Publishing Summit distilled this drawback: “You build completely different behavioral, psychographic data off that, and you’re tying it to, most likely, the wrong email address. So [the email address is] a great start… in 1999.”

Email-based universal IDs’ potential signal-to-noise ratio does not appear to be the biggest potential pitfall, however. Privacy concerns are a much larger red flag.

“That’s far more invasive than a random cookie ID. The fact that my email underpins this privacy envelope that is then passed around, that’s the scary part,” said Brett Goverman, associate vp of data strategy at Penske Media Group, in a recent interview.

Another publishing executive was similarly unsure of email-based IDs’ potential to pass muster in an era where people are becoming more aware of how they can be tracked online. “Given all the privacy concerns nowadays, if you were to outright be very, very clear [to a person visiting] a site that, by giving your email address, we’re going to take that and pool data from other people and change the advertising you’re showing, from a public attitude perspective, people aren’t going to want that,” this executive said.

People are one concern, but government regulators may be the foremost issue. The Federal Trade Commission in the U.S. and the Information Commissioner’s Office in the U.K., in particular, appear poised to ramp up their privacy enforcement practices. Meanwhile, the newly appointed lead of California’s privacy enforcement agency, Ashkan Soltani, has described email-based IDs as being “more invasive than even cookies,” which could foreshadow rules he may implement around the use of email addresses for identifying people across different sites and apps.

“As soon as privacy regulators figure out that [the digital ad industry is] using an email as the underpin of this entire thing, it’s going to get even harder to use that as the currency between platforms,” Goverman said.

The concerns around email-based IDs is leaving publisher and agency executives seeking out alternatives to this alternative, such as relying on contextual targeting and limiting personalized targeting to individual publishers’ sites and the first-party data those publishers have collected from their audiences. Then again, if advertisers flock to adopting email-based IDs for their ad buys, publishers may find themselves forced to follow suit despite the unease.

“The thing that’s ultimately going to, at least in the short term, push the adoption [of email-based IDs] is advertisers that come in and want these solutions,” said the publishing executive. Some advertisers have already asked their company to add support for LiveRamp’s alternate ID RampID. If advertisers were to reach the point of issuing an ultimatum that the publisher support email-based IDs, the publisher would be pressed to support them despite the concerns. That potential is, in turn, pressing them and others to look to prop up potential alternatives.

“It’s understandable why [advertisers] want to use these [email-based IDs] because there are specific people that they want to be able to target. On our side, we’re going to have to be responsible for coming up with an offering that’s as good or better than what the universal ID providers are proposing,” said the publishing executive.

This article has been updated to reflect that LiveRamp’s ID is called RampID. A previous version referred to it as Authenticated Traffic Solution, which is a separate LiveRamp product.

https://digiday.com/?p=429008
Most Read
Trending in Life Beyond the Cookie
Digiday Top Stories