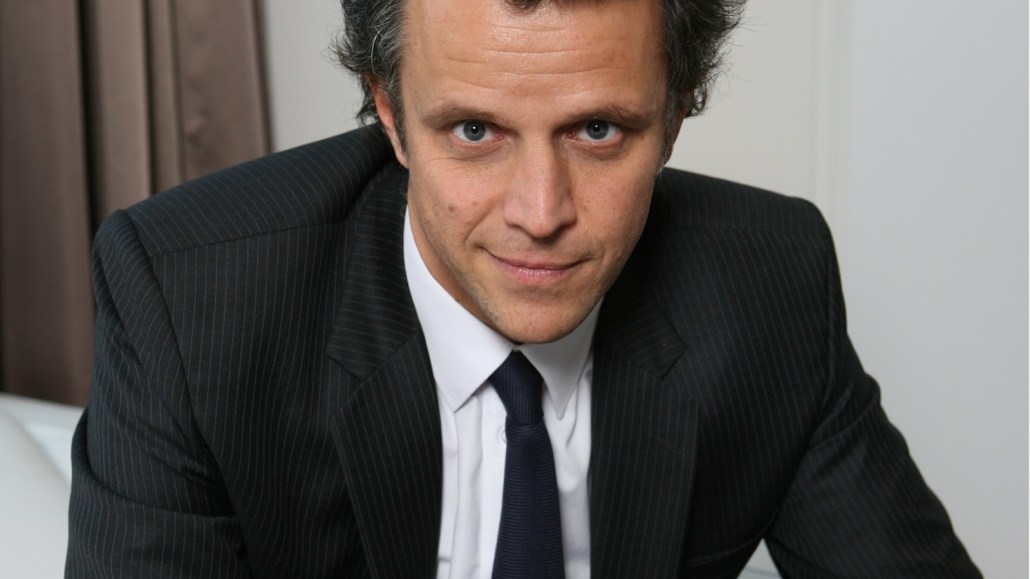 More than one in 10 people at Publicis Groupe could leave the business over the next two years but CEO Arthur Sadoun won’t let them go without a fight.

Speaking at the annual lunch hosted by the U.K trade body ISBA yesterday, the agency boss revealed that talent retention was one of the biggest challenges he faces just months into his role as chief of the group. He explained how 14 percent of the people who work at Publicis will want to leave within two years, an alarming statistic that featured in a blunt presentation he made to outline the group’s strengths and weaknesses.

Offering that career path is where Publicis’ planned streamlined structure can play a vital role, claimed Sadoun. “Tomorrow a creative at Leo Burnett in Sao Paolo will be able to work on a Super Bowl campaign from Saatchi in New York. It doesn’t mean we’re going to cannibalize our agencies because it will be led by our creative director but it will give someone who is 25 years old, who has never worked outside of Brazil, the chance to do the next big campaign for the Super Bowl. No other group can do that because no other group is organized in a way where there aren’t silos.”

It’s part of the reason why Sadoun has high hopes for Marcel, the artificial intelligence platform the business is building to help foster better collaboration among its 80,000 employees across 200 disciplines in 130 countries. As much as the group’s year-long ban on entering the Cannes Lions industry awards was a “painful decision,” he said the group “owed” it to its people and clients to do all it can to better manage its talent.

The battle for talent has always been a concern for agencies but retaining it has become a herculean task for many of late. Google, Facebook and others have emerged as genuine attractions for some of the industry’s brightest executives, while agencies have admittedly labored to inspire and nurture prospective talent. A study of over 310,000 professionals conducted by the 4A’s and LinkedIn last year found that turnover in the advertising industry is higher than competitive industries, with the gap increasing 10 per cent between 2016 and 2015. More than half of people who left advertising admitted a major reason they moved was because they felt there was little chance of progression, compared to a 45 percent global average, according to the report.

Separately, Sadoun shared his view on how agencies should adapt to shifting advertiser needs as their businesses struggle for growth. He explained: “The biggest mistake we [the industry] can make at the moment is to think transformation means only marketing and does not touch any of the wider business for our clients. The only way to reinvent marketing on the consumer side is to be able to activate at the enterprise part with the necessary technology, which is what we are doing with DigitasLBI and Sapient. This is where we’re creating a big difference as it’s not just about coming up with the idea, it’s about transforming our clients’ businesses.”