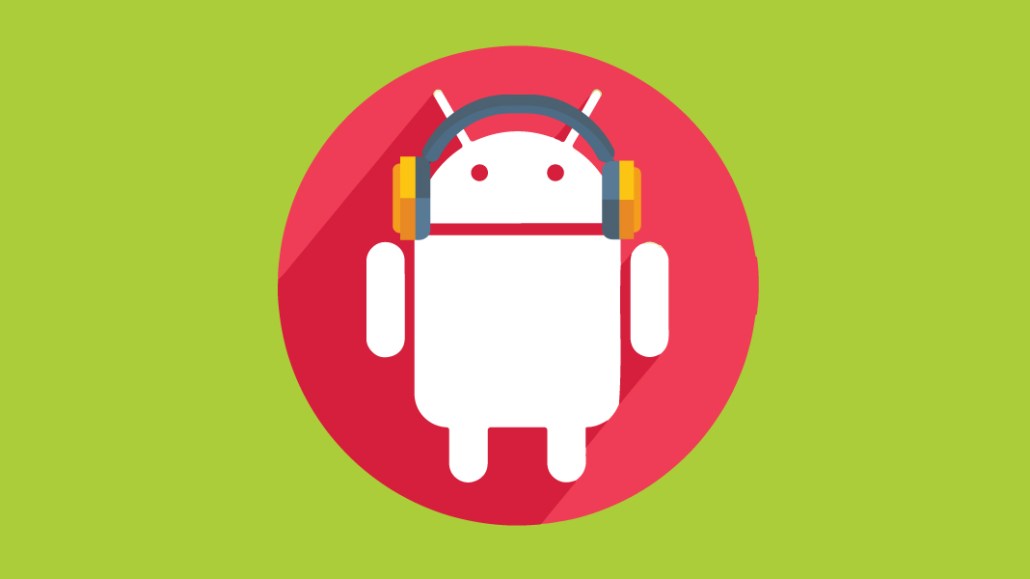 In the world of podcasting, distributors are aplenty. But podcast publishers and marketers are really hoping for one major player to flip a switch.

Google has spoken with publishers, privately over the last year, about its commitment to help distribute podcasts, which would help grow audiences beyond just Apple’s dominance. Last month, Canadian branded podcast company Pacific Content published a five-part series of interviews with Google podcast product manager Zack Reneau-Wedeen, in which he described the new podcast-focused player and outlined his company’s vision to podcasts to Google search everywhere. But the first product hasn’t been formalized as an app and the latter hasn’t launched beyond Android phones.

“It’s holding everyone back,” said one major podcast publisher at VoiceCon, VaynerMedia’s one-day conference on the state of digital audio and voice this week.

Of course, priorities at Google parent Alphabet Inc. are broad and far-reaching. The tech giant is investing high-speed internet, security cameras, drone delivery, self-driving cars and disease prevention. But given that the bulk of Google’s revenues come from advertising and therefore growing its scale online, publishers said they’re confused by Google falling so far behind Apple in distribution, since it would give an easy path to an ad network.

“Google has a podcast beast just sitting there,” said one publisher, who shared that the vast majority of their traffic comes from Apple. But they’ve been frustrated by the ad solutions and data from platforms like Spotify and iHeartRadio.

“Apple has never been strong in advertising whereas it is in Google’s DNA, and I wouldn’t be surprised if a podcast ad network doesn’t soon follow. Google knows how advertisers think and how to address consumers,” Hecklau said.

Google has made a version of its podcast product on Android via Google Search. With that product, searching for a podcast’s name or other keywords will surface audio clips of recent episodes on the first page. Clicking through reveals more about the podcasts and an option to subscribe. Google has yet to formalize that discovery through an official app.

Creating a Google Podcast app, as Reneau-Wedeen of Google’s product team shared with Pacific Content, could boost listens and subscriptions for publishers. Out of NPR’s 12 million monthly podcast listeners, more than 60 percent came from Apple’s player as of September 2017, according to AdExchanger. That statistic is now down to more than 50 percent, an NPR spokesperson said, showing that the company’s dominance could fade.

“The fact that when you open up an iPhone, it has a podcast app and your iPhone-having friends probably have been listening to podcasts plays a big role. So we want to create an environment on Android where it’s just as easy to get started, and it’s actually the best experience possible for discovering and listening to podcasts,” Reneau-Wedeen told Pacific Content.

But more people in the world have Android phones than iPhones, and therefore, publishers, marketers and Google are each losing from Google’s lack of podcast player across platforms. Google does allow podcast discovery through Google Assistant, available on its smart speaker Google Home.

The desire for more podcast products from Google arises even as the tech giant, along with Facebook, continue to pull ad dollars and keep data from publishers. A publisher, who has spoken with Google about its product initiatives, said Google’s incredible reach via search and on phones is undeniable, and it’s better to work with them than against. Google, with its wealth of data, could also provide more analytics tools for publishers. Apple released podcast analytics at the end of last year.

Podcast publishers also expressed confusion on why Pacific Content received the exclusive and not a larger media outlet like the New York Times or the Wall Street Journal.

“This is just the beginning, and we’re eager to work with more publishers as our product continues to progress. I know it’s a different division, but I have visited and do work closely with both NYT and WSJ podcasting teams. Their product feedback and strategic guidance have been super helpful for us in defining our roadmap. Hopefully, we can connect with their editorial teams as well in the future if they are interested in covering us,” Reneau-Wedeen wrote in an email.

Yet some publishers are feeling a bit iffy about Google’s entry into digital audio and voice. Google’s fabrication of its A.I. voice demo during its developer conference last week alarmed members of the podcast community on the ethics of voice.

“It only reinforces the need for a sort of ‘hippocratic oath’ for marketers and creators,” said Patrick Givens, vp of VaynerSmart, VaynerMedia’s division focused on the internet of things. “We need to agree on a set of principles for how we as a community will responsibly use new tools and treat sensitive data, and a good starting point would be, ‘first, do no harm.’”

https://digiday.com/?p=288909
Most Read
Trending in Publishing in the Platform Era
Digiday Top Stories