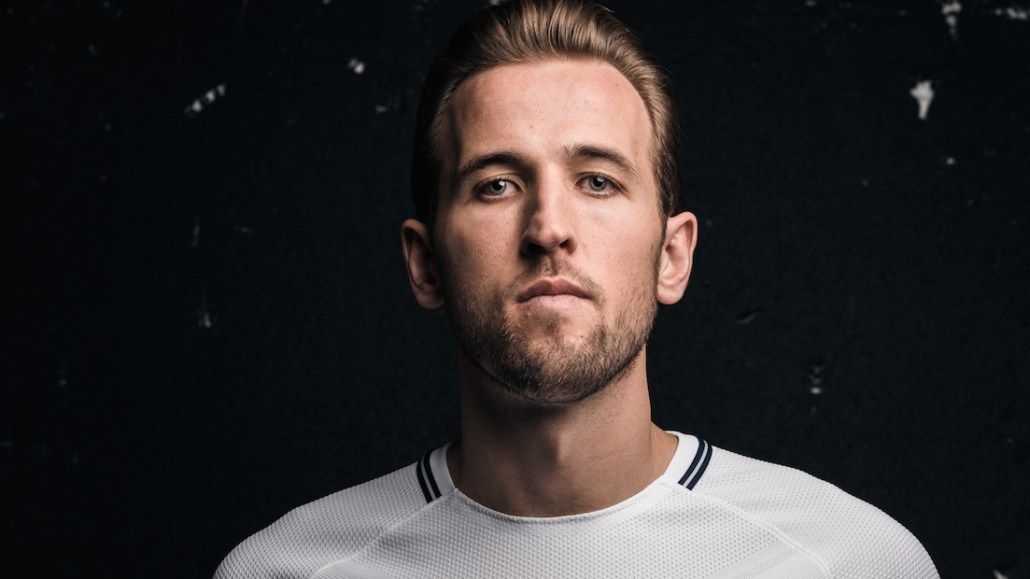 Feeding off the World Cup fever, the global expansion for The Players’ Tribune is seeing signs of early success with international audiences, thanks to the distribution of its World Cup content and launching two European offices.

Since May, 54 percent of traffic to the site — which launched three years ago as a forum for athletes to tell personal stories directly to their fans — has come from outside the U.S., growing international users by 33 percent year on year. Nearly 60 percent of new users came from outside the U.S., although the publisher wouldn’t share traffic numbers. According to Similar Web, TPT has 3.4 million monthly uniques.

This April, the media company set up offices in London and Barcelona, partnering with Spanish football star Gerard Piqué and his investment group Kosmos. But TPT has been working with European athletes in the six months leading up to the World Cup.

This piece published in June by Romelu Lukaku on his background growing up in multicultural Brussels with little money had an average time on site of over 44 minutes, in part due to the article layout which includes multiple videos, according to the company. The BBC adapted the piece into a podcast. This piece by England player Raheem Sterling, which also covered his unfair treatment by mainstream media, was picked up by the Guardian, and had an average time on page of 34 minutes, according to TPT. Outside of World Cup coverage, average time on site is eight minutes, the company said.

“There was pent-up demand on the athlete side and on the fan side for us to expand to Europe,” said Jeff Levick, who joined the company as CEO from Spotify in September. “When we tell global stories from a Brazilian footballer, those fans outside of the U.S. find us. With the World Cup, the audience is already built in, athletes have their own fan base.”

Football is the focus for TPT’s European coverage, with some coverage from Formula 1 stars too; in the autumn, it will begin to cover other sports. According to Levick, it will start monetizing through branded and sponsored content before the end of the year. In the U.S., the publisher has worked with brands like Samsung and Procter and Gamble, in some cases fetching seven-figure deals, according to Reuters. Longer-term, Levick said, it will focus on episodic content that it can sell to platforms like Netflix and Hulu.

First the company will need to work hard to grow the awareness in Europe, as most of the published content before the World Cup centered on U.S athletes, said Gareth Capon, CEO of video platform Grabyo, as growth in the U.S. was heavily aided by founder Derek Jeter and his access to big-name athletes. “This gave TPT the ability to publish breaking news before media outlets.” Despite investment from Piqué, TPT won’t have the same unprecedented access to those stories right now in Europe. “The big differentiator here is that news, such as player transfers and retirements, are controlled by the clubs, not the athletes,” said Capon.

The early success of long-form content through big-name football stars shows there’s appetite for these stories. At the club level, global exposure for players on TPT will have a halo effect. Domestically, people tend to follow the club over the player, while a player moving to an international team will grow that team’s international fan base. “It’s a repeatable phenomenon,” said Daniel Ayers, consulting partner at sport digital consultancy Seven League. “Just as the England squad [with five Tottenham Hotspur players] doing well in the World Cup will be good for growing Spurs fans, so having a player on TPT will attract more international fans for clubs.”

For brands in Europe, getting access to athletes is a huge draw compared to most other media companies. Players could go direct to TPT for branded deals — cutting out agencies and clubs as they present themselves as media companies — but it’s not certain whether they will, based on existing relationships and the mechanics of setting up the deals, said Ayers.

“The way that intellectual property rights are structured, in most cases, it won’t be more viable for players to own their media deals,” said Richard Barker, evp of M&C Saatchi Sport and Entertainment.

“The core challenge is [TPT] is not seen as competitive with other media,” said Barker, “The perception is, because it’s owned by players, it’s not a competing site; that’s fine when you’re not making money,” he said, adding that it’s unlikely to have the scale to compete with media plan budgets yet. Instead, it’s well-placed to build out franchises with a variety of platform partners to then control the distribution of brand integration.

Image: courtesy of The Players’ Tribune.