Pitch deck: How Politico is positioning Protocol to fill a ‘void in tech journalism’ 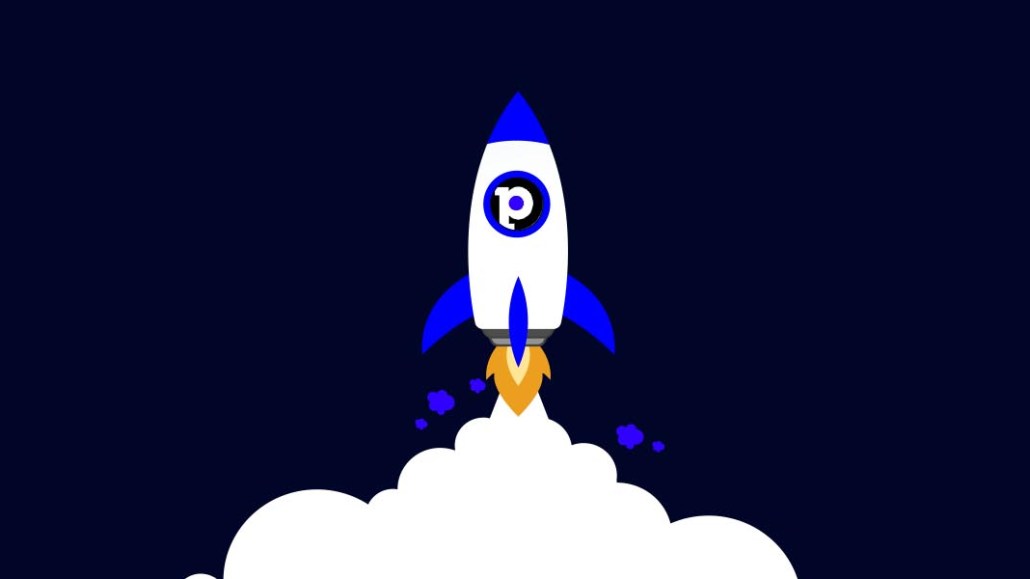 Politico founder Robert Allbritton’s forthcoming tech site, dubbed Protocol, will march into a crowded field when it launches next year, but it’s hoping to be armed with some big up-front commitments from advertisers.

A pitch deck obtained by Digiday reveals that Protocol is seeking an advertising launch partner willing to spend up to $1 million for the privilege, and asking up to $500,000 for advertisers to serve as launch partners of Protocol’s coverage of topics such as artificial intelligence, retail or privacy, which it describes as “franchises.”

There are big bets being placed on Protocol. It has plans to hire “several dozen” journalists, according to Vanity Fair, and Allbritton has aspirations for Protocol to be “as big, if not bigger than, Politico.” While the site will be run as a separate venture, the first slide of the deck describes Protocol as a “new venture from Politico.”

“There is a void in tech journalism,” the Protocol pitch deck begins.”Today’s coverage of the industry and its impact is too biased, too commoditized, and too broad to add real value for executives, influencers and  decision-makers.”

Protocol will focus on the following “narratives”:

At launch, the ad inventory Protocol will be focused on daily news briefings, which will be distributed as email newsletters, podcasts and via messaging software like Slack. A slide in the deck suggests that advertisers will have an opportunity to distribute through Slack, though Protocol’s general manager, Bennett Richardson, said it had not yet finalized plans for how that would work. Protocol will also offer ad and sponsorship opportunities on a separate product that will gather up opinions and analysis from influential people in a sector responding to a specific question, Richardson said.

In addition to Braintrust and its Daily Briefings, Protocol will offer guides on important topics, such as autonomous vehicles, which will live on its site, as podcasts and as videos, as well as interviews which could include everything from office hours with Protocol reporters to news-making interviews with high-profile subjects. Those conversations will manifest both as digital interactions, in the form of Slack or text messages, as well as in-person events, in the form of large-scale events or more intimate dinners.

After years on the fringes of business and national news coverage, technology companies and storylines have now become center stage, both because of the importance of issues such as digital privacy and cybersecurity and because of the disruption technology is causing in previously mature industries. According to Richardson, Protocol intends to capitalize on that by eventually building subscription products aimed at industry readers trying to understand how technology is disrupting health care or retail.

Protocol is committed to launching in the first quarter of 2020, though Richardson said it was not certain that the site would be up and running in time for CES, the first high-profile event on the tech news calendar.

Excerpts from Protocol’s pitch deck can be found below.

Note: This story has been updated. An earlier version said that Protocol has hired “several dozen” journalists. Its founder has said the site plans to. It also referred to Robert Allbritton as Politico’s CEO. He is its founder.