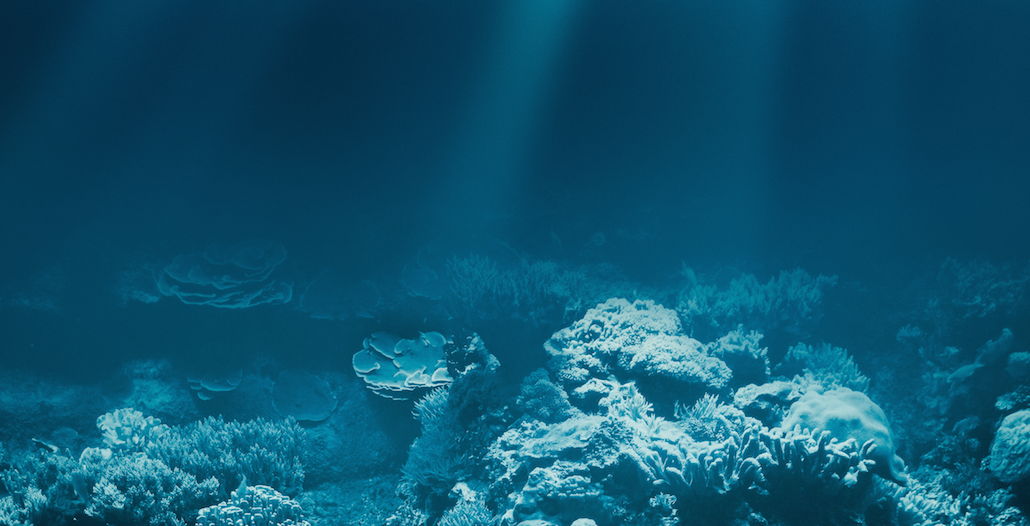 Ev Williams — co-founder of Blogger, Twitter and now publisher-platform hybrid Medium — has lately been screaming from atop his digital soapbox about the need for a more encompassing measurement system when evaluating Web media.

Rather than judge platforms by sheer size, we should be taking into account how engaged their user bases are, he argues. It’s not necessarily a revolutionary call to action, as the digital media industry has for years bemoaned the tyranny of a click- and reach-based monetization model. But unfortunately for Williams and others, transitioning to an engagement- or influence-based model is far easier said than done.

“Buying models are created on reach and impressions, not really on engagement,” according to Jon Gibs, vp of analytics at Huge. “You’d basically have to break their internal operating system if you want to shift buying to engagement. … And it’s not really in anybody’s best interest to break that system.”

That insight does not necessarily bode well for Williams, whose former company, Twitter, has been criticized for the past year for slowing user growth.

Photo-sharing app Instagram may have recently surpassed Twitter in terms of monthly active users, but Twitter remains the most influential platform for sharing news and ideas, Williams wrote in a Jan. 5, Medium post. Indeed, that proved true on Wednesday morning when Twitter was abuzz with updates on the attack on Paris-based satire publication Charlie Hebdo, while on Facebook, news of the event was at the bottom of the network’s trending topics.

“Most Internet companies would build better things and create more value if they paid more attention to depth than breadth,” Williams wrote.

Williams’ vision has been echoed by others who’d like to move the industry away from a click- and reach-based model. Unfortunately, the industry is not yet at a place to accurately judge sites based on engagement (however that may be defined).

“It’s probably the most important, least understood and most difficult-to-count metric in the industry,” Mike Germano, chief digital officer at Vice, said of trying to quantify a site’s engagement.

DigitasLBi’s director of paid social Jeanne Bright seconded Germano, saying that the lack of a standardized metric to use across various platforms is one of the obstacles to implementing such a model across sites. Engagements on Facebook, for instance, are likes, shares and comments. On Twitter, they’re retweets, favorites and replies. Pinterest, repins.

Gauging platforms’ relative influence becomes even more difficult when trying to track video views across sites, Bright said. Facebook counts a video as viewed if it has been seen for three seconds. YouTube’s threshold is 30 seconds, however, she said. And on Twitter, a view is a user hitting the play button.

The result is having to compare platforms on engagement and view rates that are defined differently and largely meant to reflect each platform’s specific goals.

“That’s a problem we have across the board, across all media channels,” Bright said. “When you’re talking about social specifically, we have to act like they’re the same value.”

Trying to measure engagement on publisher sites complicates the issue even further. As Williams noted in his Medium post, there is no single metric that can be fairly applied to every site. Medium and Upworthy are trying to measure their readers’ engagement levels by tracking how much time they spend on the site. On BuzzFeed, the metric is “viral lift,” a measure of how much a story was shared on social.

And as Williams noted, time spent is not a metric that applies well to Twitter, which serves users’ pithy missives.

“We look more at audience size, uniques, not the time spent on the platform,” Bright told Digiday. “More and more, people are using social as a reach play, especially on mobile.”

For its part, Vice has certainly done a good job with its engagement pitch. The company has become a multibillion-dollar media concern largely due to its outsized influence. Vice may not have the biggest audience, but it has effectively sold advertisers on its ability to create media that engages otherwise elusive young consumers.

But Vice is the exception, not the rule. By and large, and for better or worse, digital media, and platforms, specifically, are judged by the reach they offer, not the time spent on site.

As Huge’s Gibs noted, publishers, platforms and advertisers have for years played lip service to moving toward a model that more wholly encapsulates a Web media property’s value. But Gibs said he doesn’t think it’s possible for the industry to move toward such a model in the near future.

“No one has the right answer,” as to what it would take to implement such a measurement system, Bright said.

Williams’s hope for the future will remain just that, it seems.