‘One endless loop’: How Golf is using its new retail marketplace as a first-party data play 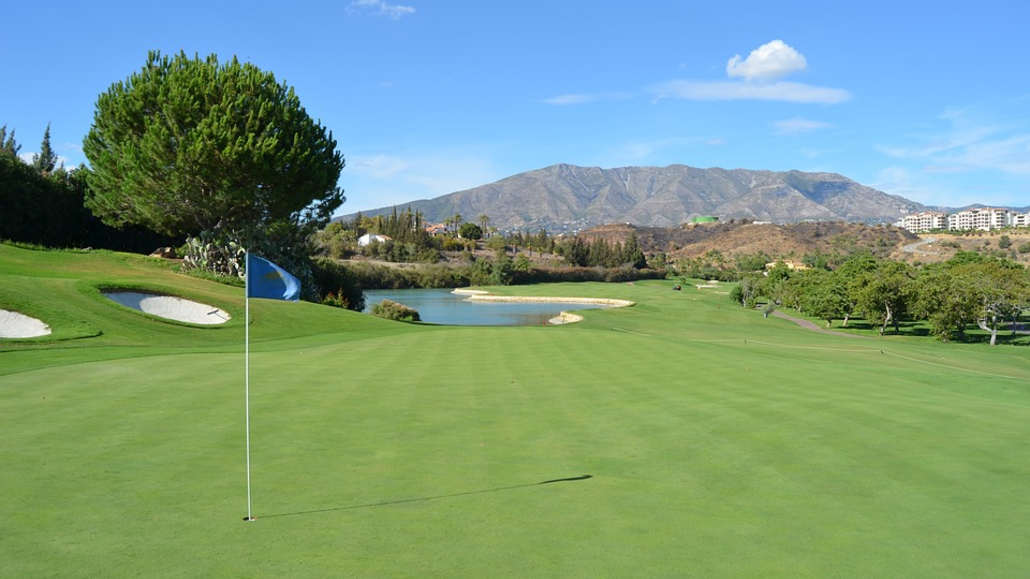 Golf was one of the first sports to return both professionally and recreationally during the coronavirus pandemic. And the boost in interest in the sport has given Golf Magazine, and its digital site Golf.com, the ability to test out its new commerce business against a wider audience.

In June, the publisher launched its new retail marketplace, the Pro Shop, as an extension of the affiliate business it created at the end of 2019. Over the past three months, the shop has seen three to four times the number of sales month over month, according to Rob DeChiaro, chief digital officer of Golf. He declined to share hard revenue figures for the business.

“Golf fans and players are looking for an editorially curated marketplace. We don’t want them to feel like they’re opening 15 tabs on their web browser to complete a purchase when we’re recommending something,” he said.

The Pro Shop is more than a commerce play, however. While it is meant to take some of the weight off of the publisher’s advertising business, the online marketplace is also informing all of Golf’s first-party data strategy, he said, thus feeding back into its content strategy and advertising business.

DeChiaro joined Golf nearly a year-and-a-half ago and came in with the goal of making Golf less dependent on ad revenue. And within a year or two of launching the Pro Shop, DeChiaro said he wants the commerce business, consisting of both affiliate and the marketplace, to make up 30-40% of the publication’s overall revenue.

Since January, Golf’s commerce business has since increased its revenue 20 fold, he said. The affiliate strategy, which kicked off this business, was launched ahead of the Pro Shop serve as a test case for how trusted the media company’s product recommendations were, was well as inform which products Golf’s audience were most interested in purchasing.

Taking that knowledge, the Pro Shop marketplace is currently stocked with 4,500 products ranging from hats to golf bags, DeChiaro said, all of which were hand selected by the edit team from a catalogue put together by Global Value Commerce’s buyers. Global Value Commerce owns GlobalGolf.com and FairwayStyles.com web sites, which sell golf apparel by brands like Nike, Adidas and Puma.

Then, the edit team doubles down on a handful of those products that they think readers are particularly interested and integrates them in videos, newsletters, social posts and written content to get more eyes on them.

“The Pro Shop is really an affiliate marketing strategy on steroids,” DeChiaro said, and his goal for it is to “shorten the bridge between content and commerce.”

The shop was built into Golf.com, but the sales operations are run by a third-party company called Global Value Commerce. That retail partner owns two golf apparel sites and handles all of the fulfillment and distribution of purchases that a media company, like Golf, would take a long time to build and scale on its own, he said. Golf earns a commission off of the sales.

But there are additional perks of having the shop on Golf’s owned-and-operated platform, DeChiaro said. The Golf team is able to access the customer profiles that their readers create in the shop, helping to build out its first-party data strategy.

“Everybody in the digital advertising world wants the ability to say that they can track what happens on every ad and every pixel and how that drives to a transaction or conversion,” said DeChiaro, adding that publishers are left in a tough spot because they are still primarily considered as awareness plays when it comes to winning advertising dollars.

But the data that comes through the user profiles created in the shop, as well as the records of each sold product on the site is a goldmine of first-party data. And that data allows DeChiaro’s team to better understand what its audience is in the market for, what it’s buying and additional trends.

“It becomes one endless loop,” said DeChiaro. “That new revenue stream at the end of the day is going to feed back to what is still our primary revenue stream on the advertising and partnership side.”

Ava Seave, principal at media consulting firm Quantum Media, said that the real appeal of a publisher-created marketplace has to be the behavioral, first-party data that is generated on the platform from seeing what people are buying.

“There are no barriers to entry for selling retail goods,” said Seave, and unless the items themselves are exclusive, she said that people will go to Amazon or other online retailers to look for a cheaper price or free shipping incentives. Therefore, she said it is unlikely that as a commerce operation, the Pro Shop will be overly impactful to the publisher’s bottom line.