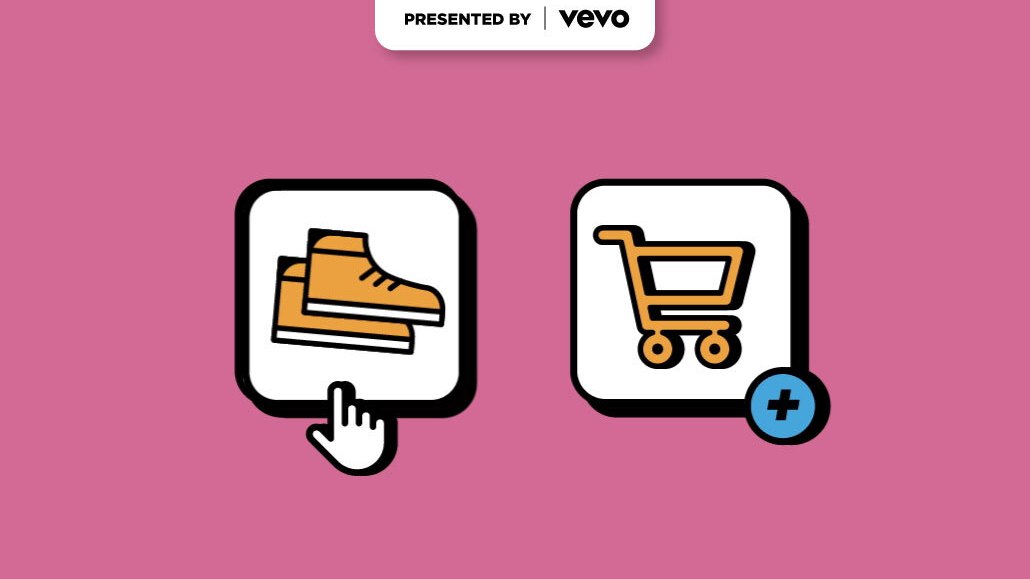 As if e-commerce isn’t already a hot enough topic in the media industry, Digiday has learned that Omnicom plans to announce a raft of e-commerce-related partnerships with major retail players during the Cannes Lions festival in France this week.

The first of the moves involves a partnership between Omnicom Media Group (OMG) and Walmart Connect that builds on prior relationships formed last fall between the retail giant’s DSP and the media agency network. It’s data-intensive, but also reflects the growing influence of retail media channels as well as media agencies’ expanding footprint in e-commerce. Fact is, both retailers and agencies are looking for any edge they can get in this super-heated sector of media and marketing.

Specifically, this agreement lets all Omnicom agencies execute cross-screen planning against Walmart audiences in the Omni marketing orchestration platform. Planners can identify the domains, apps and screens with the most effective reach and cost for Walmart audiences. Using the Omni ID, they are then able to push advertisers’ first-party data to the Walmart DSP where it combines with Walmart audiences.

Seth Dallaire, Walmart’s chief revenue officer, explained it’s the first partnership Walmart has cut with any holding company. “Omnicom has a whole group of customers and clients that I would consider to be not endemic to Walmart, where we have an opportunity to use the data signals that we have from consumers that shop at Walmart, to apply them to advertising and media investments” like Omnicom’s auto clients (including VW), said Dallaire.

“The fact that we will have access to the Walmart, Trade Desk API will allow us to do custom bid optimization and supply path optimization,” added Megan Pagliuca, OMG’s chief activation officer. “We can take client first-party data, push it via the Omni ID into the Walmart DSP, then plan the right inventory paths to execute against. Having Walmart be a part of our planning capabilities gives a significant benefit to our CPG advertisers. And that is particularly powerful for the non-endemics because we can both use Walmart data, and then optimize towards other outcomes rather than in-store measurement.”

One side benefit to the deal, said Dallaire, is the ability to connect Walmart’s in-store TV network in its 4,700 stores into Omnicom’s programmatic OOH practice. “That’s an area of innovation for us, that could be potentially really interesting,” said Dallaire. “Omnicom has been leading the way in terms of that programmatic out-of-home space. So I see that as being a really interesting and fun area for us to collaborate.”

The Walmart partnership is part of an Omnicom-wide effort to ramp up and coordinate e-commerce efforts across the entire holding company — a much needed move since the successful execution of commerce requires all hands to know what the other hands are doing. It’s one reason Frank Kochenash was hired by the holding company back in March as CEO of e-commerce for the parent company.

“Omnicom’s not alone in this interest in this collision of media and commerce,” said Jay Pattisall, vp and agency analyst at Forrester. “it’s a move that places them at yet another competitive position with their peers.”

Omnicom will be making other strategic announcements with other retail media platforms and partners through this week, which Digiday plans to cover.