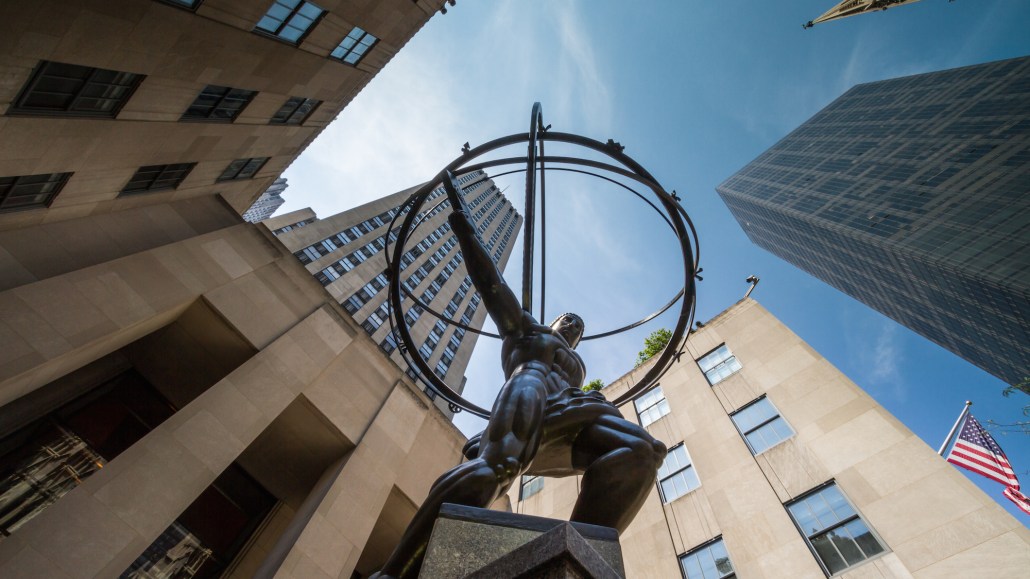 Recent moves by Google and Facebook have left some industry observers declaring this the dawn of a “walled garden” era of ad tech — one in which brands and agencies need to use a platform’s ad tech when purchasing that platform’s media.

But the agency holding company Omnicom Group has found a novel use for Atlas: Checking Google’s math. It has begun adding Atlas tracking pixels to measure ads served by DoubleClick, Google’s ad serving competitor, to compare each product’s results against one another, according to executives familiar with the agency’s ad tech plans.

It marks the first major test for the nascent Atlas and the people-based measurement system it has been espousing as a replacement for cookie targeting. This could be the start of more competition for DoubleClick, according to several ad tech executives.

Adding Atlas tags to DoubleClick-served ads will get Omnicom two distinct reports on its ad campaigns: one from Atlas, which measures campaign performance against Facebook login data, and another from DoubleClick, which employs cookies for measurement.

Despite signing a deal last September to become the first agency to use Atlas — the ad server Facebook bought in February 2013 and re-released last fall — Omnicom has yet to convince many clients to start using Atlas for ad serving. That means they have yet to tap into Atlas’s unique targeting capabilities, which includes Facebook’s trove of users data. This is a way to utilize Atlas without abandoning DoubleClick.

Facebook has pushed Atlas with what it calls “people-based” marketing, which it claims will not only be more accurate for desktop campaigns than cookies but will provide the long-sought-after solution to mobile’s cookie problem.

Cookies are functionally useless on mobile, making targeting mobile users difficult. Because Facebook has so many users who log in to their accounts on both desktops and mobile devices, they have a unique data set that could potentially solve marketers’ cross-device advertising woes.

Google, for its part, spent much of the last three years requiring users to create a Google Plus account when signing up for various Google products, such as Gmail, in a move that was widely considered a way for it to move away from cookie-based tracking. The requirement was lifted this past September.

Indeed, cross-device tracking was a major motivation behind the Facebook-Atlas deal. But before Omnicom starts using Atlas’ ad server for those unique targeting capabilities, it wants to make sure Atlas actually identifies audiences the way it claims. And that means using Atlas to measure campaigns that are still served by DoubleClick.

Atlas’ and DoubleClick’s reports will measure reach — or how many unique individuals saw an ad — and frequency, the number of times each person saw an ad. Omnicom will likely be looking for discrepancies between the two.

Having two reports can be couched as an attempt to introduce more objectivity to ad tech world. Companies — most notably, Google — have been trying to convince advertisers to use their measurement products when buying their media. And as Kellogg’s vp of global media and digital strategy Jon Suarez-Davis said in a previous interview, platforms should not “grade their own homework.”

“They might get some kind of learnings that will allow them to verify the quality of Facebook people against more broadly used cookies,” said Eric Franchi, co-founder of Undertone.

Still, there’s no way of knowing which of the two reports is the more accurate. “There is no absolute authoritative benchmark through which to compare your numbers,” according to a CEO from a competing ad tech firm.

The data Omnicom collects from using Atlas pixels will not be subsequently used for retargeting users, however, taking care of any concerns that Facebook will pirate and depreciate certain websites’ audience data, according to Facebook.

But adding Atlas tags to Omnicom ads is the first move toward the agency’s clients using Atlas for ad serving.

“Moving ad serving is hard, especially if you’re an agency the size of Omnicom with the billions of ads you’re serving monthly,” Franchi added. “It could be the first step toward an eventual migration to Atlas.”