The Olbermann effect: How the star anchor (and Trump) have grown GQ’s audience 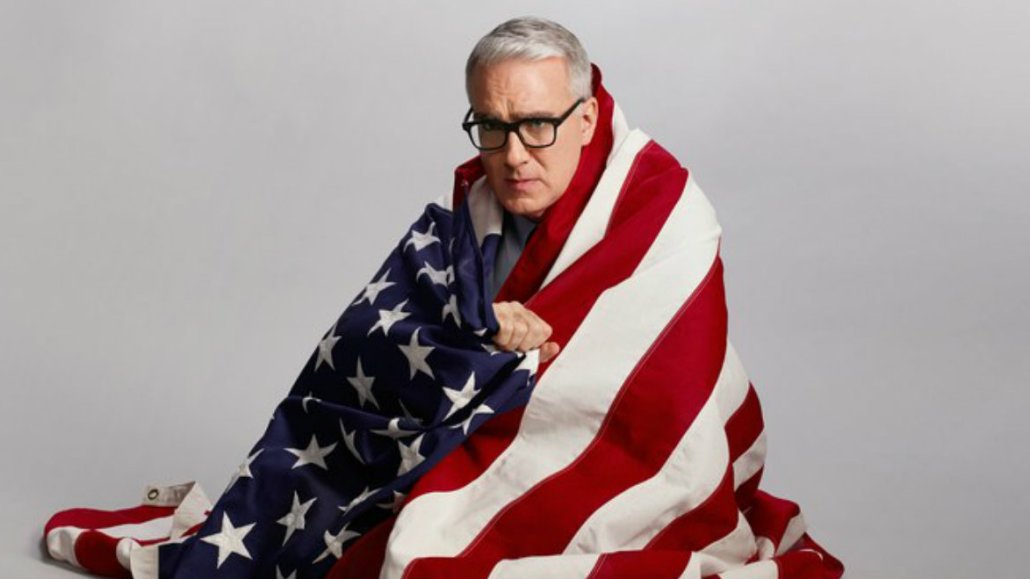 The morning of Tuesday, Nov. 8, was bittersweet for GQ: the Condé Nast title had just wrapped production on the penultimate episode of “The Closer,” a video series hosted by Keith Olbermann that was making the case for why Donald Trump should not be elected president. The show had netted 50 million video views since premiering shortly after Labor Day, but everyone expected that the show would soon come to a natural end.

Then the unthinkable happened. But it was also a boon for GQ, which quickly regrouped with Olbermann to do a second season, which would now be called “The Resistance,” hammering the Trump administration.

Since the election, GQ has produced 67 episodes of “The Resistance,” each running six to 10 minutes, which is on the longer end of most episodic web series. The episodes, which have aired on GQ.com and YouTube with shorter versions on GQ’s and Olbermann’s social channels, have had a combined 200 million video views, the publisher said.

The show has also helped bring new audiences to GQ and lead existing users to visit the site more than they used to, said Mike Hofman, GQ’s executive digital director. GQ.com had a record month in January, for instance, reaching 14 million uniques in the U.S., according to comScore. On YouTube, GQ became the first Condé Nast property to surpass 1 million subscribers. And Olbermann’s show has played a significant role, said Hofman.

“In terms of on-site video, we’re seeing millions of views per month,” Hofman said. “As our digital business is evolving, having a robust show that’s contemporary in the eyes of the audience is important, and Keith has been a major part of building GQ’s video.”

“The Resistance” is the most high-profile piece of political content from GQ, but the publisher overall has moved toward doing more politically oriented stories. As other publishers have noted, politics have become pop culture in the age of the Trump presidency — and GQ is leaning in. Writers like Jack Moore are publishing multiple stories per day covering all things politics.

The overall effect is that 40-50 percent of GQ’s total traffic today is on its political coverage, which not something GQ would have anticipated two years ago. “But Trump is pop culture,” Hofman said. “He’s transcended mere politics to be the big story every day. We’re still a brand that covers many different things — the Met Gala, the Brad Pitt cover story this week — but political coverage has become something that any serious journalistic organization should be investing in.”