‘We are not going to give up’: German publishers continue war with ad blockers 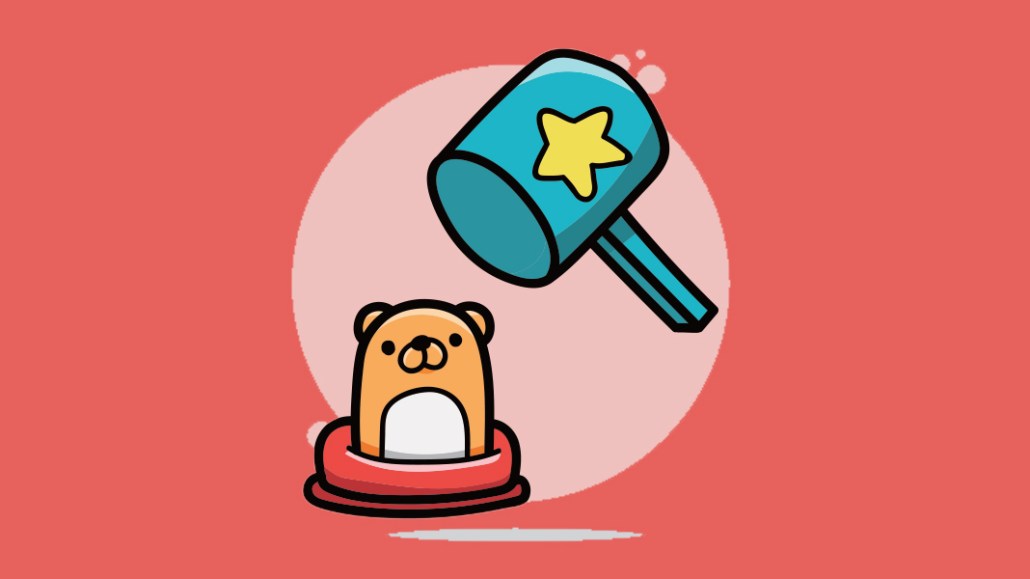 While ad blocking has receded as the biggest issues facing publishers, German heavyweight publishers Axel Springer and Spiegel Online continue to focus on combating it.

German publishers have been locked in legal battles with the owner of Adblock Plus, Eyeo, for years. Last week, German courts concluded Eyeo was a legal vendor, dealing a blow to media groups ProSiebenSat.1, RTL and Süddeutsche Zeitung, which sought to ban it. Axel Springer and Spiegel Online have also filed lawsuits against Eyeo over the last few years. In 2016, Axel Springer achieved a partial victory — the courts ruled that ad blocking is legal but that Adblock Plus couldn’t charge Axel Springer to have its ads show up in front of Adblock Plus users. At the time, Adblock Plus responded that it would have to treat Axel Springer as a “special case” as a result of the ruling. Spiegel Online has also had lawsuits against Eyeo overturned.

However, the verdicts have neither fazed Spiegel Online CEO Jesper Doub nor Stefan Betzold, managing director of Axel Springer’s biggest news brand, Bild. In fact, it is Adblock Plus’ continued business efforts that have propelled Spiegel Online to dial up its ad-blocking fight, launching its first ad-blocking ban across its site a few weeks ago.

“We are not going to give up. They [Eyeo] are facing serious charges,” said Doub last week at Dmexco, in Cologne, Germany. “It’s one thing if you have users circumventing your idea of how your business works; it’s another thing entirely to have a professional organization earning off that. It’s something we thought as a principle we should do more to address ad blocking now.”

Spiegel Online, which has 20.6 million monthly unique users, according to Statista, was seeing activated ad blockers affect 25 percent of its desktop traffic. A few weeks ago, the publisher rolled out its first tests to discourage ad blocking across Spiegel Online and its millennial-focused site Bento, targeting a mix of messages to specific audience segments. For example, its ad-blocking message for millennial readers features a kitten and reads, “If you don’t whitelist us, we will kill this kitten,” then directs them to a message saying it is obviously joking but needs advertising to fund its journalism. It’s too early for definitive results, but ad-blocking rates are dropping, particularly quickly on Bento, according to Doub. Both Betzold and Doub stressed ad blocking still doesn’t affect mobile traffic.

Given Eyeo is a German company, its war with German publishers has been far bloodier than with publishers in other countries. There are no signs of that lessening, despite ad-blocking rates in Germany stabilizing over the last year, dropping from 30 percent in 2016 to around 20 percent, according to Germany’s trade bodies of online marketers BVDW and OVK. “They [Adblock Plus] are acting more and more like an ad network,” said Oliver von Wersch, independent publishing consultant. “They say that they offer solutions and things to make ads better, but that’s just their PR — their corporate identity. They have a large ad-enabled [supply-side platform], and they’re getting larger.”

That said, the lawsuits alone won’t solve the issue of ad blocking. Bild wants to drive down the German market’s ad-blocking rate further. Axel Springer, whose Bild news tabloid pioneered the first hard ad-blocking ban in 2015, has seen ad-blocking rates plummet since running experiments to combat ad blocking. Ad clocker users were given various choice, like whitelisting or options to give micropayments for an ad-free experience. The publisher continues to test other, smaller verticals in its portfolio like travel. “The only regret we have is that we didn’t start it two years earlier,” said Betzold.

Like other publishers, Bild has also cut the amount of ads it runs on pages and made ads lighter. “There is no longer the same fear in the market about ad blocking; there is more knowledge, more experiments and enough results from initiatives like ours and other publishers,” said Betzold. “But to say it’s manageable — that indicates we can really control it. In the end, it is fighting against evil still. We think Adblock [Plus] is illegal, and we have to keep fighting them.”

Last week, Axel Springer also joined the industry-led Coalition for Better Ads, of which Google is a founding member. However, Betzold stressed the Coalition is U.S.-led and needs to become “closer to Europe.” “Americans often think of Europe as one country or community, but there are so many ad-specific variations across each market,” he added.

For example, one of the potential ad formats to be banned under the Coalition is the pop-up. Although most publishers in the biggest European media markets — the U.K., Germany and France — already shy away from pop-ups because they offer a bad user experience, they’re widely used in southern and eastern European countries, like Poland and Ukraine. Pulling them without a warning or phaseout process could cause serious damage to those online media economies, said von Wersch.