How Nissan weaned itself off the click-through rate 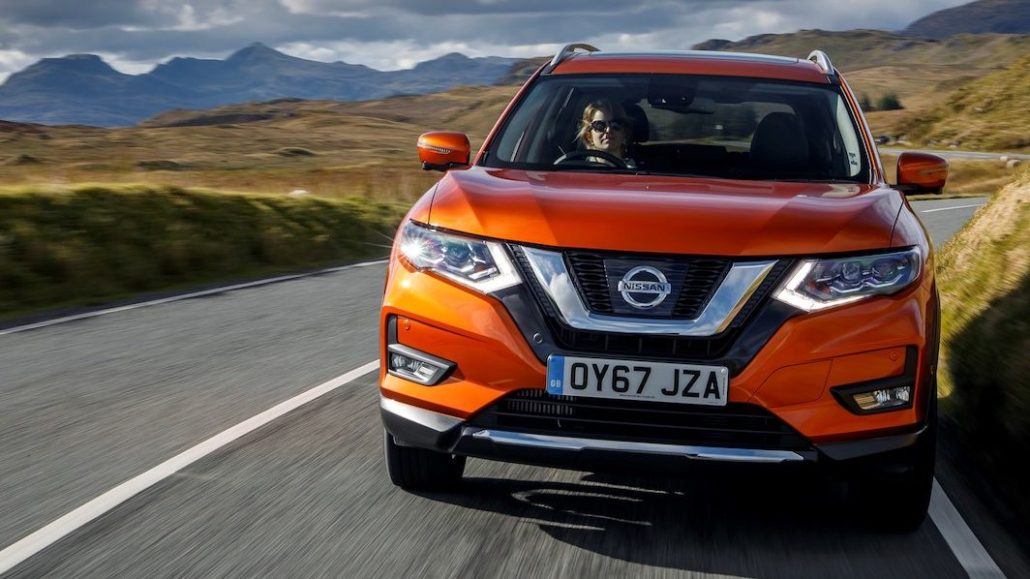 Clicks are only so valuable to Nissan. Clicks won’t tell it the difference between a purposeful site visit from an ad and an accidental one. Yet until recently, that was one of the main ways Nissan justified the targeted ads for its used cars in the U.K.

The automaker is exploring how it shifts browsers online to leads offline. Historically, Nissan had focused on the standard metrics of click-through rate, cost per click and cost per lead, though it was tricky to track the efficacy of programmatic this way. Now, it uses the user engagement metrics of time on site, views and whether the visit ended in an action to measure success.

The switch, which is limited to its used-car business for now, builds on tests throughout 2017. Earlier this year, the carmaker hired programmatic specialist Ve to drive traffic to the advertiser’s Cared4 warranty program, using a mix of contextual targeting, lookalike modeling, dynamic retargeting and private marketplaces. By monitoring the correlation between ad placements and user engagement, Nissan served different ads to users based on where they were in their purchase journey and which model they were looking for.

From the test, it found that ads that used high-impact creative had the lowest levels of engagement on-site, implying that a high percentage of clicks were unintentional. If the clicks generated are only people that bounce from the site immediately after arrival, then they are “irrelevant,” Rayner said. He suggested that it would be harder to make this shift for the part of the business that sells new cars because it has a more “conservative” approach to how its marketers test new strategies and technologies.

The next big test will come next year as Nissan becomes increasingly reliant on lookalike modeling for its retargeting. More of its business is coming from sales that aren’t from its franchise dealerships, which means it doesn’t have much information on those drivers — not even their email addresses — to contact them. But by analyzing up to 200 data points on each user that visits the Cared4 site, such as what pages they click through to and what types of ads they interact with, Nissan has identified behaviors of existing customers that it could use to target prospective buyers who show the same traits online.

The brand said Apple’s Intelligent Tracking Prevention update to its Safari browser could impact retargeting plans. The feature is designed to protect users’ privacy by preventing third parties from tracking users for more than 24 hours after they visit a website. Between 45 and 65 percent of impressions from Nissan’s most recent campaign for used cars in October were served on Apple devices. While Apple’s move forces Nissan to focus retargeting ads on other browsers, Nissan expects the impact to be minimal, given around 80 percent of its efforts to date have focused on reaching new audiences.

Nissan will reach new audiences using Ve’s intent data from the 1 billion devices it tracks worldwide. From those devices, Ve is able to build segments of people most likely to make a purchase in over 1,600 product categories. The idea is that Nissan will bid on Ve’s own unique data and therefore won’t compete against other advertisers for the same users. Nissan is Ve’s largest automotive client, so it can bid against third-party data segments it might not necessarily be able to access elsewhere.