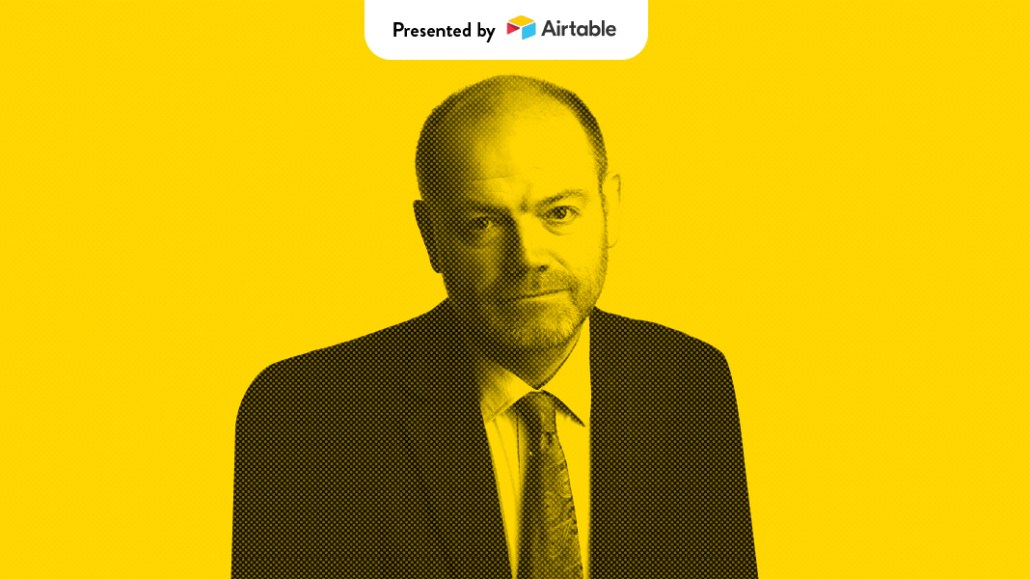 Mark Thompson, CEO of The New York Times, used a speaking slot in Cannes to give his report card on platforms: Google is getting better, Twitter is a bit perky, Facebook is failing.

First, the good news: Google is coming up with the goods. The platform has listened and acted on the publisher’s concerns, which has resulted in the lifting of Google’s first-click free policy last October, where it allowed three articles a day from subscriptions publishers to be open access. Now the Times can set its own parameters, choosing for five articles a week to be free within Google to have their content surfaced in search.

“Although we have a long list of things we’d like to talk to Google about, it’s actually a genuinely quite creative, positive environment,” said Thompson.

Twitter also got brief but noteworthy mention from Thompson. “Twitter is becoming an exciting and interesting platform again,” he said.

The Times’ relationship with Facebook however is more fractious, as he has previously called out, and which he reiterated at Cannes. “Facebook we have found to be very difficult,” said Thompson. The latest bone to pick: the social platform’s issue-ads policy which lumps news articles in with political and advocacy ads. The Financial Times and New York Media suspended their paid promotion on Facebook due to their concerns. Facebook now has an archive for ads with political content. This is not satisfying Thompson, however.

“The other week we had an ad for our cooking product: a recipe for a pistachio, rosewater and semolina cake,” he said. “It may contain nuts, but it contained no political content whatsoever, but went into straight into the archive. We have lots of nice meetings with their [Facebook’s] partnerships people, but not the same kind of dialogue we have with Google.”

Thompson overall continued his criticism of platforms for having very little accountability for the impact they have.

“The fundamental issue is that citizens have too little transparency about how choices are made,” he said. “There are incredibly complex algorithms which are changing, optimizing and changing the whole time, which neither the marketing industry, publishers nor the public have any detailed understanding of. We constantly hear about good intentions from all the platforms. But I do feel this is the moment where, whether it’s voluntary or through regulation, that we have a statutory [law] or that we understand exactly how these things are happening.”