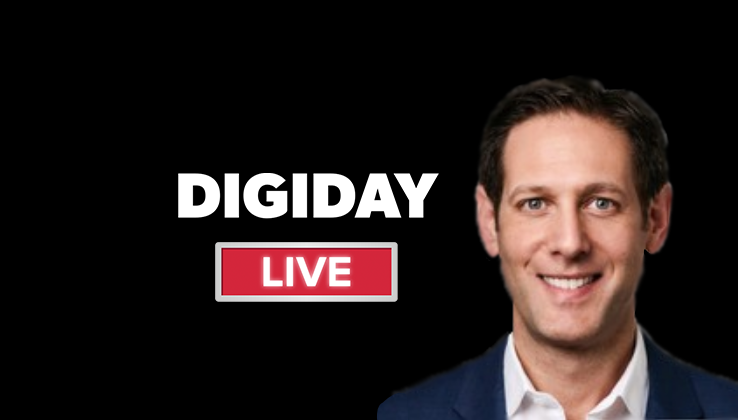 Many publishers have struggled since Facebook’s news feed change, but a loyal audience and brand recognition have helped New York Media weather the shift. Only 10 percent of the publisher’s traffic came from Facebook in the first place, according to Avi Zimak, CRO and publisher at New York Media, who spoke last week at the Digiday Publishing Summit in Vail, Colorado.

“This speaks to being a premium publisher, where you do have a loyal audience and a brand recognition,” Zimak said. “We weren’t hurt by [Facebook’s] algorithm change. It was a small hit for us. We didn’t put our eggs there.”

Facebook’s algorithm change had limited effects
“We’re in a unique position. We do much better with SEO and general organic growth. We have seen a slight decline in the stories we publish on Facebook. We’ve seen an uptick in user-shared content from our properties. North of 15 percent of our traffic is direct. We have a pretty loyal audience. We do a solid job of cross-promoting.”

Figuring out Facebook video
“We jumped on the bandwagon, and video was going to be the next big thing. Our social video was performing well. We recognized quickly that the audience we were getting from these videos wasn’t our typical audience that we get from organic growth. They weren’t sticky at all. We pivoted from that model into what works best for our content. We did pivot to video where we talked to our readers. The way we are making money off of that is not through pre-roll, but through sponsorships with brands. We’re still testing and learning with [Facebook Watch]. We’ve sold ads against it, and it’s doing well. But I’m not completely pro or against it.”

Apple News has promise
“[Lack of monetization on Apple News] is going to change. Our audience numbers have been impressive. The usership and engagement is solid. We’re not pumping in ads yet. What I like is they are open to helping us monetize in every way possible. We’ll be able to put display ads, custom and branded content, open programmatic in Apple News. It’s really early days with Apple. They’ve been receptive and forthcoming, and they’re trying to prove they will be flexible with ad models.”

An ad-dependent revenue portfolio
“The large majority of our revenue is digital. We’re nearly at 70 percent. A diverse portfolio of revenue is important. We are ad-dependent, but the subscription model is important to us. We’re evaluating if it makes sense to put any kind of paywall on our digital content. For a lot of legacy, news-focused media, it makes a lot of sense. We have that through New York magazine and the Daily Intelligencer. But it’s tough in food, so maybe we won’t throw a paywall on Grub Street.”

A growing e-commerce business
“I’m proud to say [e-commerce] is a multimillion-dollar business for us and growing. It is a large majority of Amazon affiliate. We knew that people liked to buy on our websites, so we had this editorial efficiency and expertise to give product recommendations and reviews. We started putting buy buttons on [the review and recommendation content pages]. We saw so much purchasing going on that we aggregated it on one site and built the Strategist. It has been around for a little bit over a year. We’ve seen 200 percent growth in unique visitors and 400 percent in revenue growth.”

https://digiday.com/?p=280991
Most Read
Trending in Publishing in the Platform Era
Digiday Top Stories