What you need to know about Apple’s new podcast analytics 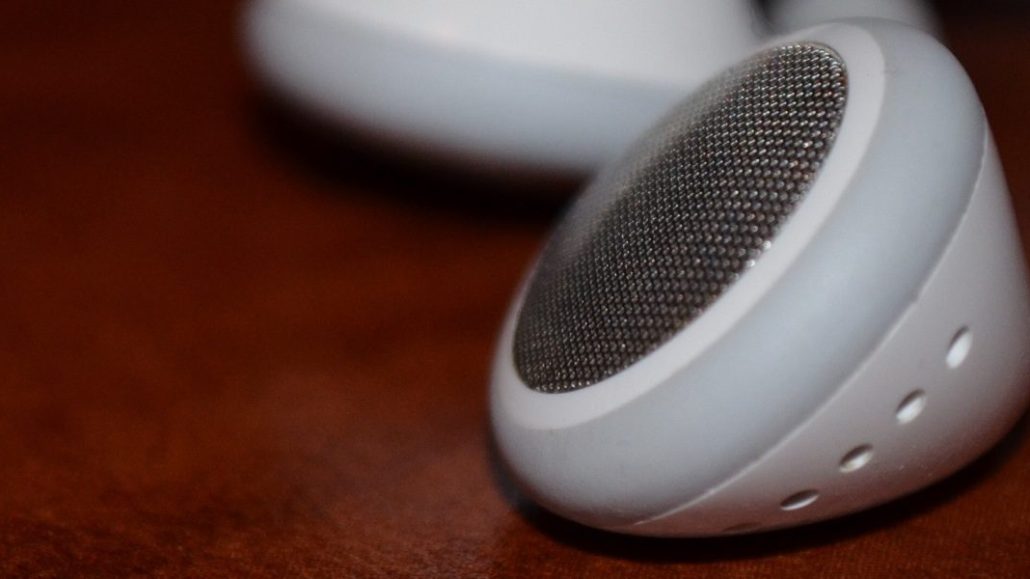 The world’s biggest platform for podcasts is going to shed new light on the state of advertising in the space. On Friday, Apple announced it would soon begin offering podcast creators some rudimentary audience analytics.

Here is what you need to know about Apple’s announcement.

The state of podcasting:
• Podcasting started as an Apple-dominated medium, and it remains one. Nearly 80 percent of all podcast consumption happened on Apple devices in 2015, according to research by Clammr, though Google Play and Amazon’s Echo devices, among others, are eating away at that market share.

• Apple remains a dominant hosting platform for podcasts, hosting about 70 percent of all available podcasts, according to Adopter Media. Because of this, the analytics features teased last week won’t affect everybody in the industry, but it will affect the lion’s share.

• Measurement has been a persistent problem for podcasting as a medium. Podtrac, which compiles monthly statistics on show streams and downloads for creators including “This American Life” and HowStuffWorks, is limited to data creators offer voluntarily. This means some prominent podcast publishers, including The Ringer, aren’t counted.

• Podcasting has steadily marched into the mainstream. By the end of this year, more than a third of all Americans will listen to podcasts on a monthly basis, up from 20 percent in 2016, according to forecasts from Bridge Ratings Media Research.

• Because podcasts are a niche product and because of measurement limitations, podcasting remains a small market, about $200 million in the U.S. It is projected to grow to nearly $500 million by 2020, according to Bridge Ratings.

• The lack of audience data has also profoundly influenced the kind of advertising that supports podcasting. Ninety percent of all podcast ads have a direct-response component, according to Adopter Media.

• These analytics are likely being made available because more people are listening to podcasts immediately (77 percent), rather than downloading the files for later listening (27 percent), per Edison Research.

What it means:
While many podcast creators, including Recode cofounder Peter Kafka and Gimlet president Matt Lieber, see Apple’s announcement as a big deal, it still doesn’t put podcasting on the same plane as most other digital media for advertisers.

“There still won’t be good targeting data available,” said Karl Rosander, the founder and CEO of podcast platform Acast. “To really help publishers, Apple needs to share (i.e., get the data through an application programming interface for all verified shows) data with the hosting provider, not only through the publisher’s platform.”

The data that Apple will provide creators will be anonymized, which means that Apple-hosted shows still won’t be able to target people with the kind of audience data that ad buyers expect when using Facebook, Twitter or Google.

But as creators and advertisers accumulate more data about listens, it could wind up having profound implications for how shows are shaped. “Think of all the new jobs for audience dev folks in audio,” Hot Pod creator Nicholas Quah tweeted on Saturday.

As for whether it unlocks the brand advertising dollars that podcast producers have coveted for years, that remains to be seen.  “We are probably a year out from knowing what sort of meaningful audience data this will yield,” said Glenn Rubenstein, founder of Adopter Media. “It remains to be seen if this listener data will sway any of the larger advertiser holdouts who have supposedly been ‘demanding’ it.”