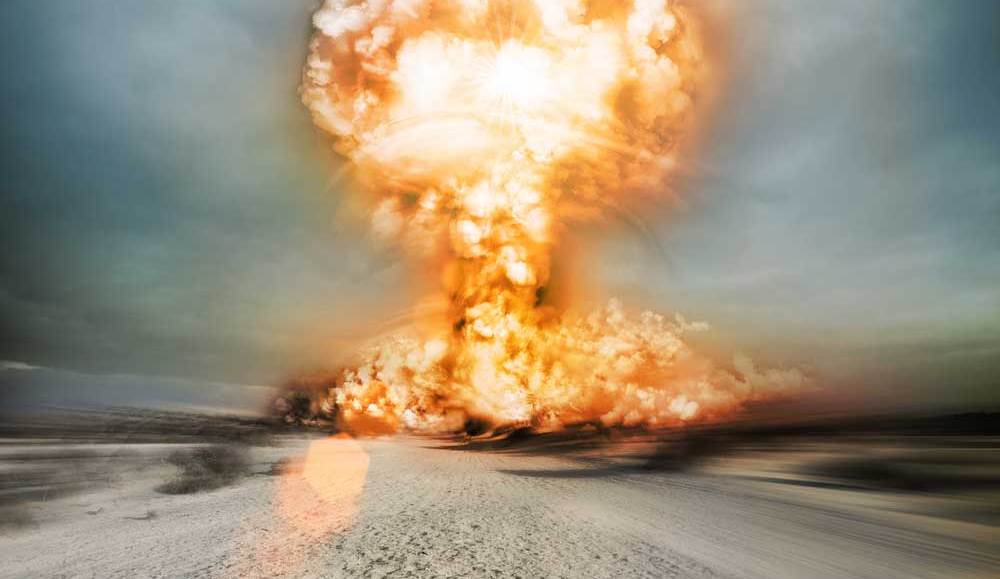 Native advertising is a more insidious encroachment into consumer media content than any prior form of advertising. Billions of banner ad impressions may annoy readers, but they don’t misdirect users by disguising the source of the message — and this is exactly what native does. If publishers and marketers aren’t careful, they are going to poison the well of digital ad communications by breaking consumer trust.

First, understand why publishers are so tempted to make native their future. Digital outlets are getting creamed by RTB on online ad inventory that avoids the comparatively high prices publishers charge for ads. If you want to reach a business executive, you could pay The Wall Street Journal a $17 CPM on its website, or you could use DSP audience targeting to reach the same executives at a $2.50 CPM. eMarketer estimates RTB will account for 19 percent of all U.S. display advertising in 2013, and if you factor in the lower costs per impression, that translates to about 44 percent of all online display impressions. (Any publisher saying RTB is substandard ad inventory must now be prepared to explain why nearly half of her inventory is lousy.)

Publishers see native as a way to convince marketers to spend more directly with them — and to charge higher ad rates. Like all marketing intrusions, native has a spectrum of annoyance; I classify it into three categories: “The Frame,” “The Insertion” and “The Misdirection.” At each level, native is growing more problematic.

“The Frame” is the most innocuous of sponsored content, where an article has an intro or ending noting it is sponsored by a marketer. The sponsor acts as a wooden frame, holding the content up for your view but not in the picture. No real issues here.

“The Insertion” is where the actual content is produced by a marketer and mirrors real stories or videos. Examples include Quartz.com or The Huffington Post’s entire section of sponsored content, where Chevron writes about the future of energy or IBM notes it is a platform for sharing comments about vampire movies. Such native insertions can cause trouble, because even when the source is disclosed, the attempt of the content to look native confuses readers. The Atlantic caught fire for its Scientology sponsored post that, while using different font, a different color headline and a colorful “sponsored” tag at top, discombobulated the audience accustomed to The Atlantic’s high editorial standards.

“The Misdirection” is a deeper level of trouble, where content is specifically designed to misdirect the source. Facebook Beacon was a classic example, in which Facebook broadcast your commercial purchases on other websites to friends. Beacon scared the wits out of Facebook users, with the potential for guys buying lingerie for girlfriends being exposed to their wives; the deeper issue was Facebook was misrepresenting itself as a promoter of a product without your consent. IZEA has washed over similar rocky ground with its past paid posts, or acquisition of Be-A-Magpie, which helped marketers buy the minds of tweeters. All of this could be disclosed, but the intent is clearly to misdirect the recipient.

And that’s the rub. Native confuses the source of the message, despite disclosure, and in human communications, understanding the source of anything is critically important for us to judge value.

If this sounds like a silly debate in ethics, consider what has happened with any communications network that grew polluted. We’ve been down this road before. Telemarketing overuse led to the Do Not Call list; email spam has led to spam filters. Myspace once had too many ads, and users fled to Facebook.

Native advertising has challenges for marketers, mainly that it is hard to control scale and frequency (although new “native networks” such as Sharethrough or BuzzFeed are working to solve this). But the real issue concerns digital publishers, which must face a world where consumers now spend 37 percent of their digital media time on mobile, may rush too quickly to use native ads to defend their revenue and despoil the remaining value they provide.

Oh, publishers. If you pollute what little you have left, don’t blame me if I skip you entirely tomorrow for a mobile app that aggregates every whiff of news from your category. Information may want to be free. It also needs to have integrity.