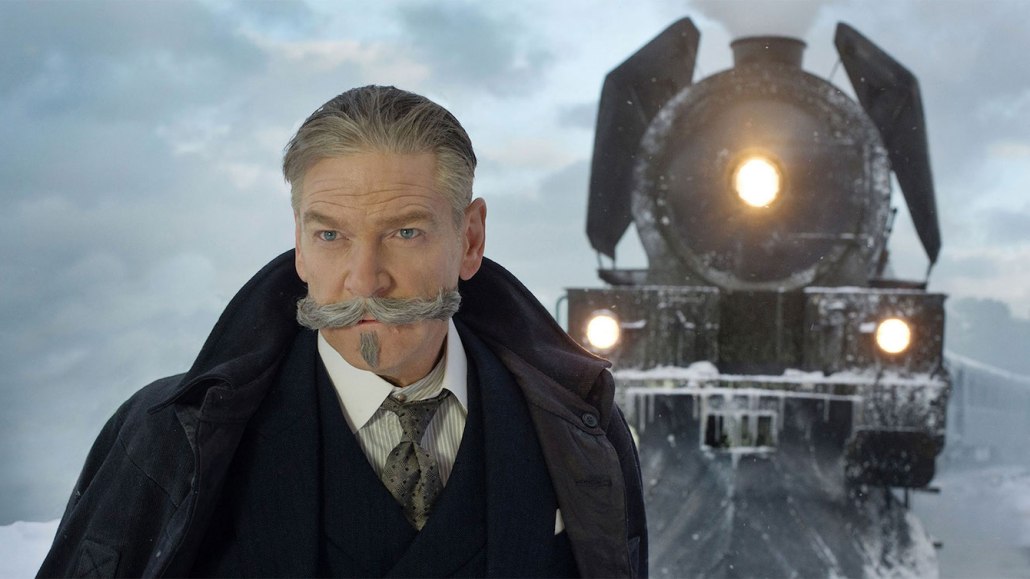 The loss of confidence in online media could be the cinema industry’s gain.

At least that’s the hope of Digital Cinema Media, which sells ad placements at movie theaters to brands. Like publishers and broadcasters tried to do before it, DCM sees advertising’s transparency crisis as a chance to take some power back from online media.

The media owner launched its creative division earlier this month at the height of the latest brand-safety crisis, using the timing to position cinema as a safe haven of sorts compared to the disorder in online media, per The Drum. Advertisers are realizing that digital media “isn’t the be-all and end-all,” said Jeremy Kolesar, creative business director at DCM, pointing to a 10 percent year-over-year increase in the number of brands DCM worked with in 2017.

To ease the slowdown, DCM must move closer to marketers. The creative studio’s mandate is to get DCM in front of ad agencies rather than media agencies in order to secure larger projects that aren’t necessarily adaptations of the TV spots it had become accustomed to producing in the past. “We’re moving from a relationship with media agencies where the briefing into our creative team can be as little as a 48-hour turnaround to a relationship with the creative agency and the client that could stretch over five months,” Kolesar said. “The creative agencies are more involved at 12 to 18 months, which means we’re able to talk about our media in a slightly different way.”

That revised pitch is split into four areas: technology, film content, film partnerships and content production. Cosmetics giant Max Factor bought into the idea early and launched in October a long-term partnership with boutique cinema chains Curzon, Everyman and Picturehouse Cinemas. Ending next June, the partnership involves the brand creating one ad each for four films due out over the next nine months, which started with “Murder on the Orient Express” in October. While media agency Zenith brokered the deal, Max Factor’s ad agency Adam&eveDDB worked with DCM’s team on the campaign.

The campaign is the largest of a handful that DCM’s studio has worked on to date, and there are “three or four biggish” ones on the horizon, revealed Kolesar. “By having that longer lead time to work on campaigns, it’s changing the way we talk about our media,” he said. “Because we know the film slate for the next 18 months to five years, we can start to talk to brands about building strategies around certain releases.”

But the studio won’t just be creating slick ads for upcoming releases or repurposing behind-the-scenes footage. It is also exploring how social listening could support campaigns. Kolesar would not go into specifics so early into the test, though he has already seen a “couple of companies that can offer the technology.”

With the latest films becoming a mainstay of social chatter these days, DCM’s top creative is keen to see how some of those conversations can be brought into its projects. Kolesar said that could range from using social listening to understand how cinemagoers use platforms like Facebook and Twitter to decide what films they see or targeting ads to certain theaters so people see comments about the movie they just watched.

Moving forward, DCM plans to increase its head count. Kolesar is the studio’s main employee, while around five other creatives across the wider organization are pulled into projects as needed. The studio’s size, combined with its new approach, means it will act more like a consultant — in theory. It has a network of production studios such as Recipe, which will take on the additional work.

Despite his admission that the transparency crisis is an opportunity, Kolesar doesn’t believe advertisers will suddenly start putting their digital spend into cinema. It’s more about winning larger briefs as a result of being closer to how the broader campaigns are conceived, he added. Kolesar said he doesn’t know “what other media are losing out” as a result of the greater spend coming into cinema, adding: “More advertisers are willing to put more money into cinema because they’re seeing that it’s working.”